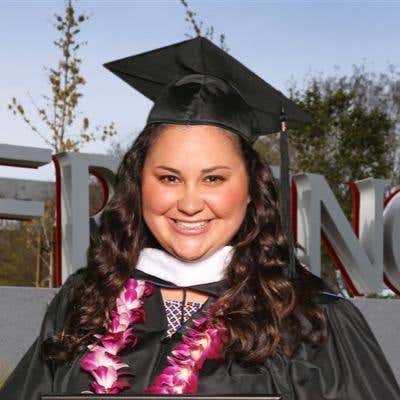 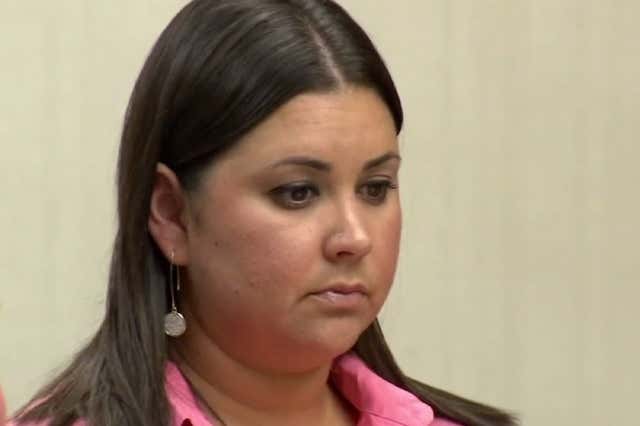 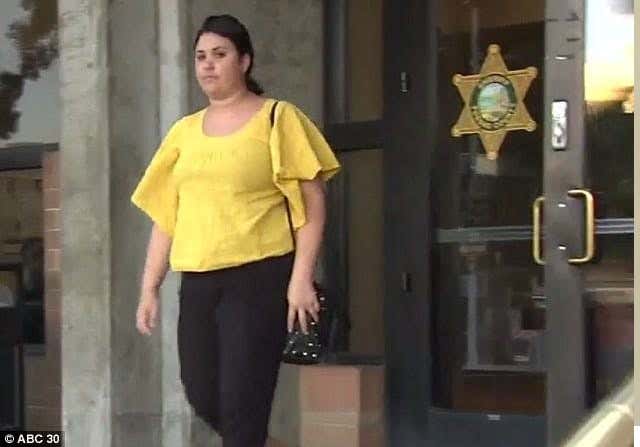 Justine Nelson initially told police the teenager forced himself on her, but investigators say her story changed fairly drastically and she admitted quite a bit about their relationship. …

Police said nude photos of Nelson popped up on social media, which prompted an investigation. The eighth grader who allegedly posted them didn’t even have Nelson as a teacher at Tenaya, but he told investigators she initiated their relationship in the school hallway.

“He said Mrs. Nelson walked up to him one day and asked him why he never talked to her and said that he was cute,” Walls said.

From there, the relationship progressed to kissing and then more. Investigators said the boy remembered being 13 years old when they had their first sexual contact, then turning 14 before they stopped.

Nelson admitted to two or three sex acts, but told investigators the boy actually initiated it and even coerced her to do it by threatening to ruin her career and have her baby taken away. …

Detectives said Nelson admitted to lapses in judgment and even sending the boy notes about how she loved him. And the teen said he’s the one who was really afraid.

I almost feel the need to apologize for the tone of most of these stories of late. They all seem to be taking a dark turn into negativity. Teachers saying the student forced them into it. Blackmail. Deception. Pleas of insanity. Teacher Sex Scandals are supposed to be happy occasions. Fun for all involved. (At least right up until the investigation, the arrest, the conviction, and the incarceration.) They’re meant to be twisted, often tragic love stories. But too many are sounding like the channel guide description of Lifetime Original Movies. “A romance between an older woman and a younger man goes horribly wrong when he threatens to have her baby taken away.”

Take Justine Nelson. The way she approached him in the hall and got the ball rolling? That’s the kind of detail that will make you believe in love again. And the power of destiny. She didn’t even need to have him as a student. One look in a crowded hallway was all she needed to know he was her One. But then all that hope went out the window once he turned 14 and it all just descended into animosity. Let’s hope next week things turn around and we can celebrate some beautiful, happy couple with no regrets. Because in spite of how some news outlets operate, we want to report the good news.

Moral Compass/Bad Judgment: We’ve all been in middle school hallways before. They’re chaos. A fast-flowing river of boys, girls, backpacks, locker doors, emotions, confusion and raging hormones. For Justine to pick a target in the middle of that bedlam and start a sexual relationship speaks to her game, her confidence, and her complete and utter lack of rational thinking. Add to that the naked texts and the admission of guilt and we’ve got someone who could teacher better looking women a thing or two about SSTing.
Grade: A

Intangibles: Not a lot of meat on the Intangibles bone. But the fact Justine has taught us how to seduce kids you don’t even have in your classroom through the power of that “Why don’t you ever talk to me?” line deserves something.
Grade: B+