We start out with ESPN checking in with more OJ reporters on staff than NHL reporters. 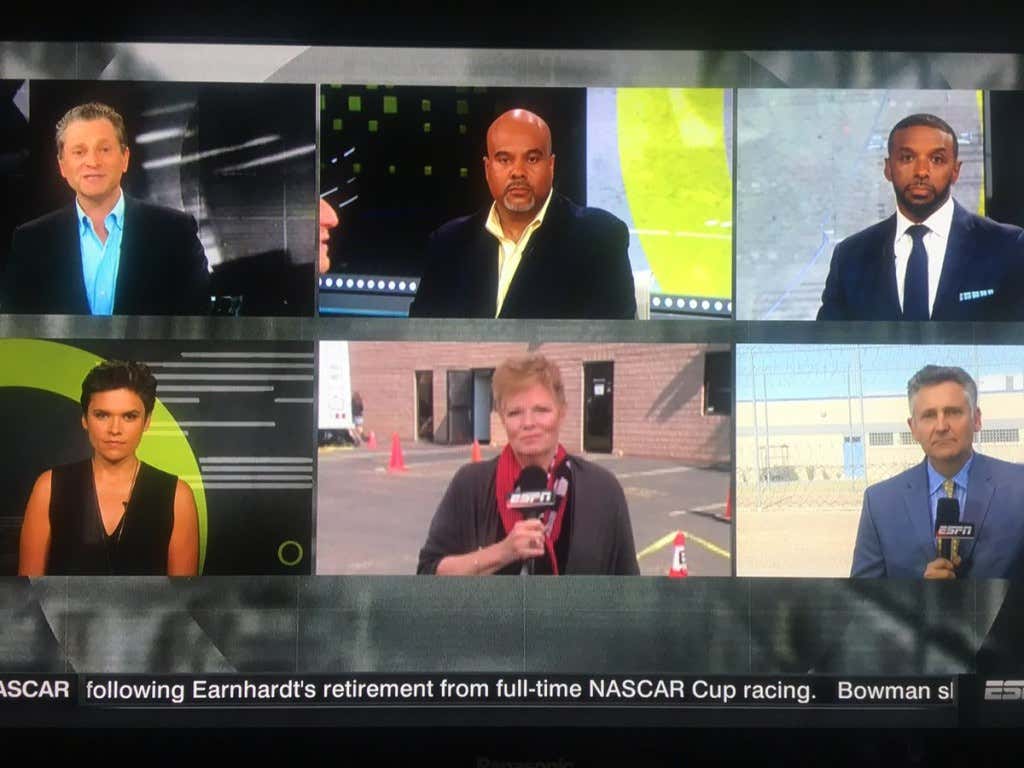 A quick look at the parole board.

At first blush, it appeared Connie won the day with an absolute fire outfit. 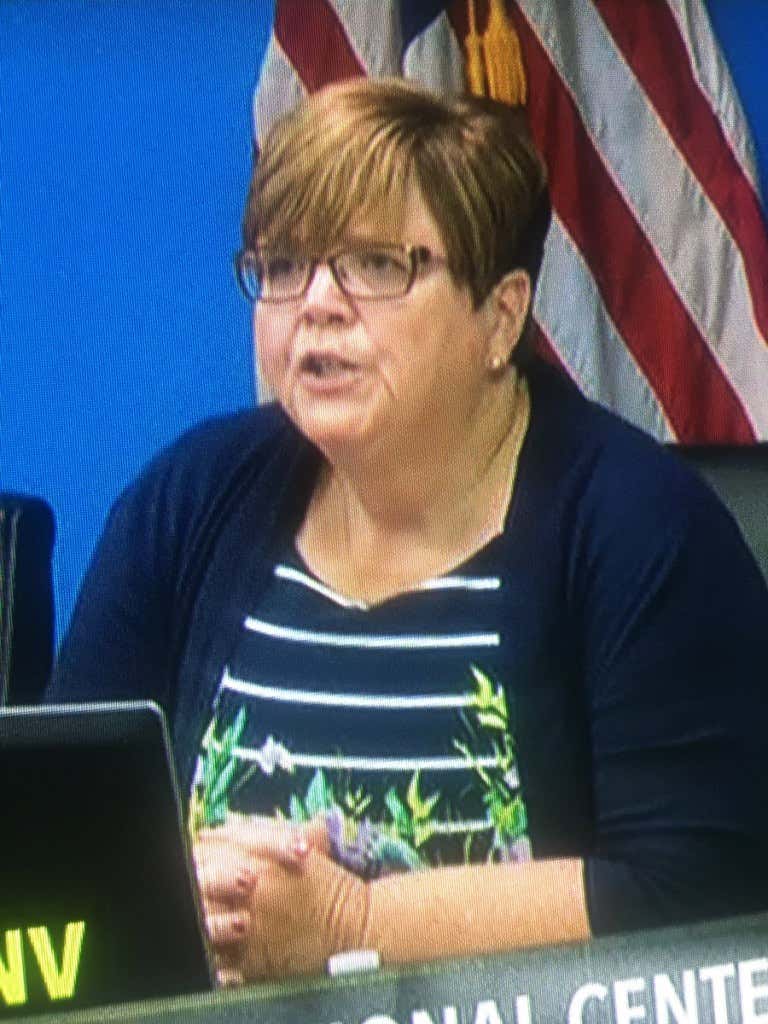 But then this crazy son of a bitch came from the clouds wearing all black everything and a motherfucking CHIEFS tie? Power moves only on this parole board.

Eat your heart out Judge Ito. What a fucking move. That dude is just itching to ask OJ what he thinks about Pat Mahomes Jr.

We then get our first glimpse of OJ.

The Juice still got it, even though he looks much thinner than usual. Must be the gruel. And the dementors. 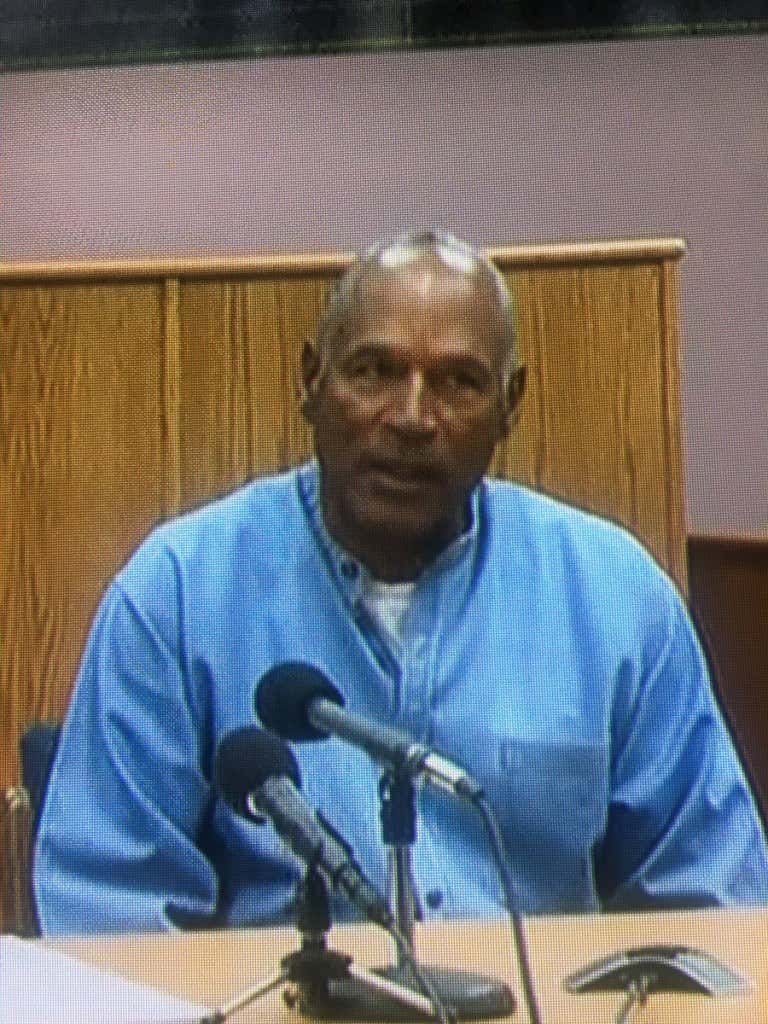 OJ being able to say he’s never pulled a gun on anybdoy, while relevant to the case, is the ultimate spinzone in the court of public opinion.

Uh oh, OJ brought the murder voice out by mistake. That’s gonna cost him on the parole board’s cards

Nice save by OJ here saying his life has been “basically” conflict free. I have “basically” eaten healthy my entire life because I will occasionally eat the broccoli that comes with my General Tsos chicken.

The only problem with that quote is that there haven’t been a kabillion TV shows about my personal life over the last year contradicting that quote.

You hear those steps, Goodell? That’s The Juice coming for your job.

You hear those steps, Clem? That’s The Juice coming for your job.

Is OJ Simpson about to become the hottest free agent in the blog game?

I honestly think Portnoy could talk himself into hiring OJ as a blogger in about 5 milliseconds.

OJ saved his best for last by going with the ol’ knee slapper during the parole board hearing strategy.

Chiefs Tie loved the shit out of that one. Should’ve tried to lump in a Priest Holmes or Tony Gonzalez joke while he was hot.

OJ however realized that mayyyy have been a bit much.

The guy who got robbed by OJ is wearing a Heisman shirt, which is just short of wearing an OJ USC jersey in my mind. I guess time really does heal all wounds. 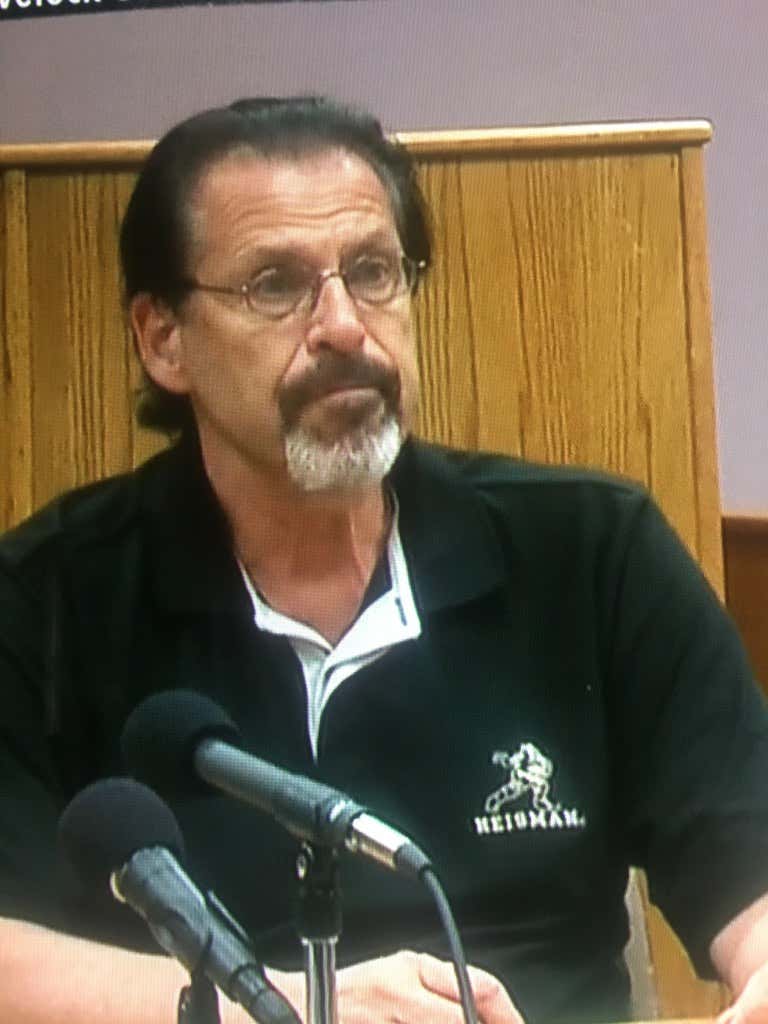 Love the other people ESPN interviewed after the hearing was over. You can’t underestimate how weird the people that would hang out with OJ in Las Vegas could be.

We have a dude that appears to have stolen his hair from Ric Flair’s head. 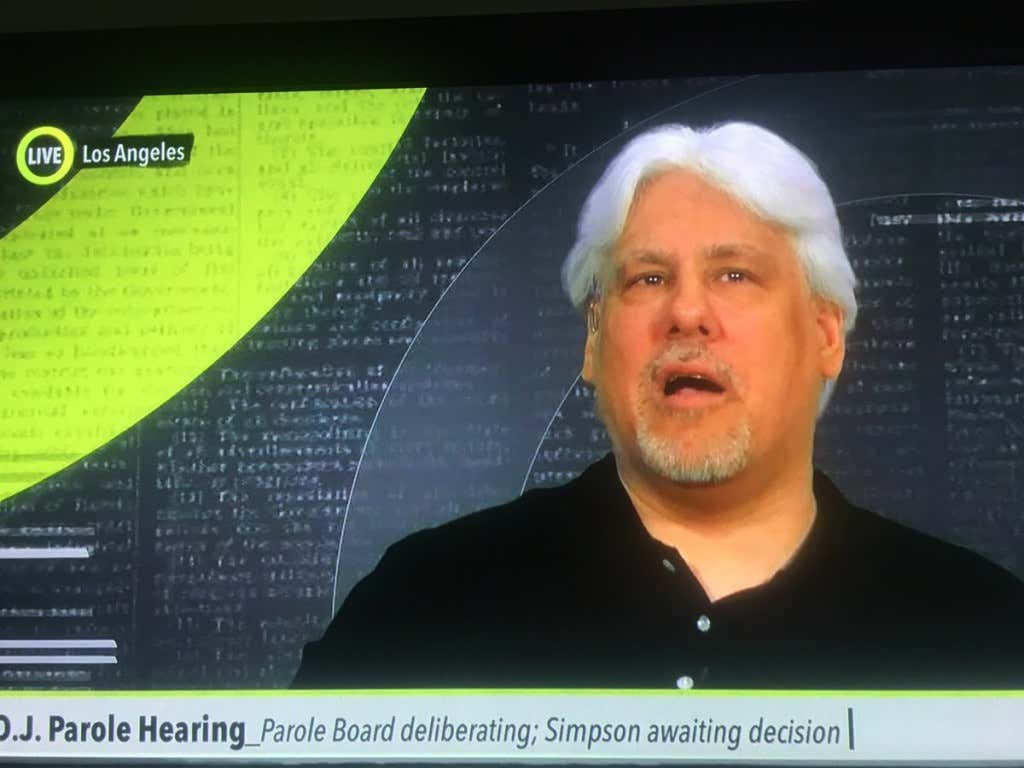 And a guy who looks like Mullet Tex in 40 years and a shitload of Marlboro Reds. 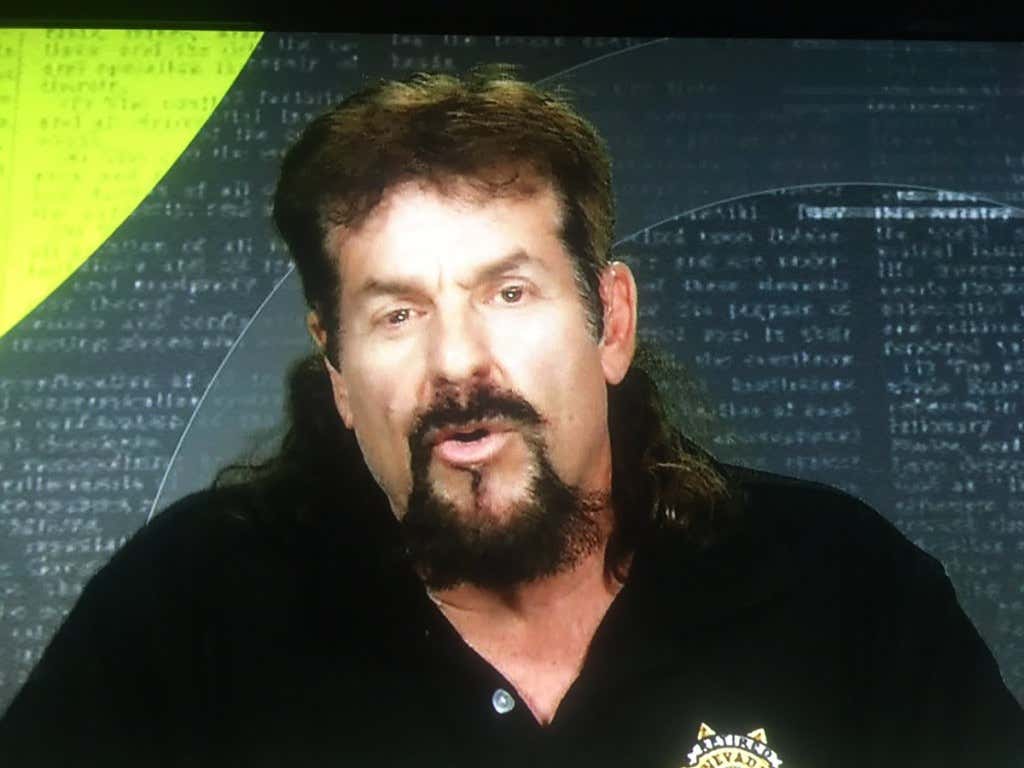 or La Flama Blanca after 20 Vegas years, which are tougher than any type of years outside of prison years, President years, or blogger years.

And the parole board is back! Bald guy says he approves OJ’s parole. Chiefs Tie OBVIOUSLY says OJ is gucci. And then Connie makes it official and greenlights a zillion Juice is Loose tweets.

And we go live to Kris Jenner 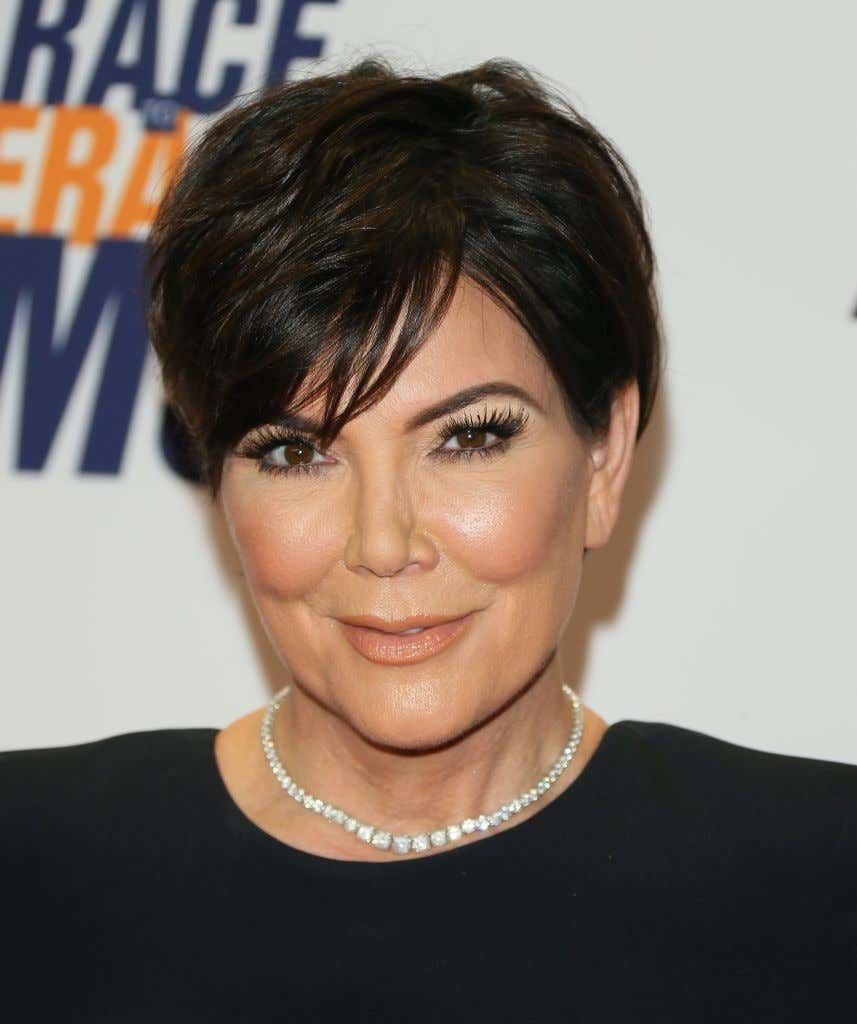 I imagine there will be Winners and Losers lists for today’s hearing because that’s how the media works. Maybe even a draft grade somehow. But no matter what, this guy definitely is not on a Winner’s or A-grade list.

Oh yeah and the US Justice System will probably be listed a loser in some places. It seemed like the armed robbery conviction was an autocorrect from the heavens for the murder trial. But alas it’s a rough day for the people that never thought OJ would never take another breath as a free man.

Speaking of which, I have a shitload of blogs and tweets to wipe from the internet forever.