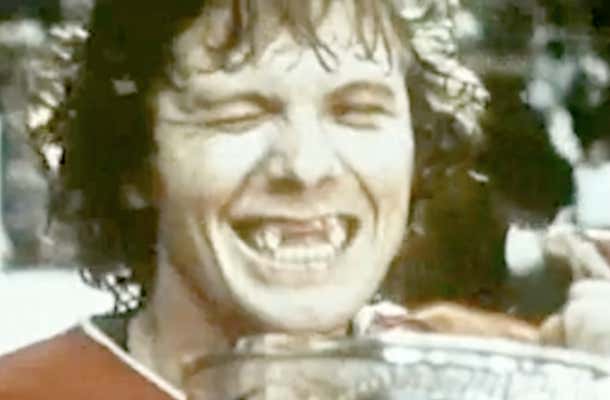 A couple of months ago, my esteemed colleagues on the Barstool Sports Rundown got into the conversation about why professional (ice) hockey players don’t wear full shields whilst playing an extremely violent game which involves sticks and rubber projectiles flying around at head level all game long. While I was extremely embarrassed the question would even be asked by some of these colleagues, the answers are simple. 1) Because it’s easier to see without a cage on. 2) Because you’d be a pussy if you’re rocking a full cage outside of high school/college hockey. And 3) Because there’s no better feeling in the world than ripping down the ice and feeling that cold air rush by your face without anything in the way.

But as it would turn out, those aren’t the real reasons at all. Because thanks to the fine people on the hockey reddit page, a conspiracy theory has been uncovered that puts professional (ice) hockey in bed with big dentistry. And it’s time to blow the roof off this bitch….

It all goes back to Jack Gibson. If you don’t know who he is, he’s known as the “Father of Professional Hockey”. Here’s a little background courtesy of Wikipedia dot com.

Jack Gibson was born in Berlin, Ontario, which later became Kitchener. As a youth, he excelled in academics and athletics, playing a number of sports well. Gibson received an offer to play in the developmental system of Everton Football Club. He considered the move, but decided to stay in North America to continue his studies. He graduated from Berlin High School in 1896.

Gibson was a gifted hockey player who played throughout Ontario and helped the Berlin Hockey Club win the provincial intermediate championship team in 1897. Gibson and his teammates were expelled from the Ontario Hockey Association (OHA) in 1898 after being accused of accepting payment. The OHA was militantly opposed to professionalism and banned the team after Berlin’s mayor presented each player with a $10 gold coin in celebration of a win over the rival team from Waterloo. Gibson had offered to return the coin, to no avail.

So far, so good. Just starting to look like Jack Gibson created professional hockey because the OHA was the original NCAA and would blast you in the ass if you took any sort of gift while being considered an amateur athlete. I can get behind that. It’s the same exact fight we’re still fighting today. But here’s where it gets interesting. And here’s where the wokeness starts to kick in.

After graduation, he moved to the northern Michigan community of Houghton to set up a dental practice. Still a gifted hockey player, he recruited other talented individuals and established the Portage Lakes Hockey Club in 1902-03. Portage Lakes was an openly professional team, and Gibson captained the squad and was its leading scorer.

So let’s get this straight. A man who openly runs a dental practice just so happens to also create a league in the sport which players routinely loose teeth during every game. A game in which the players are notoriously known for having a “hockey smile”. 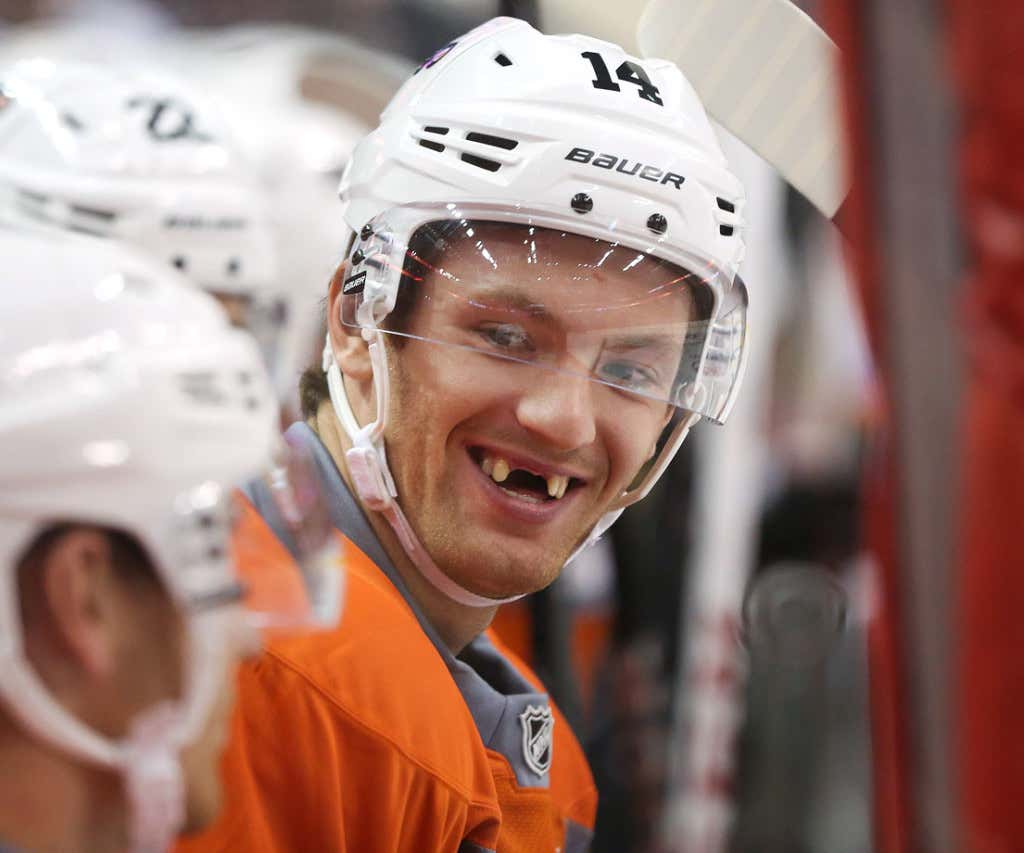 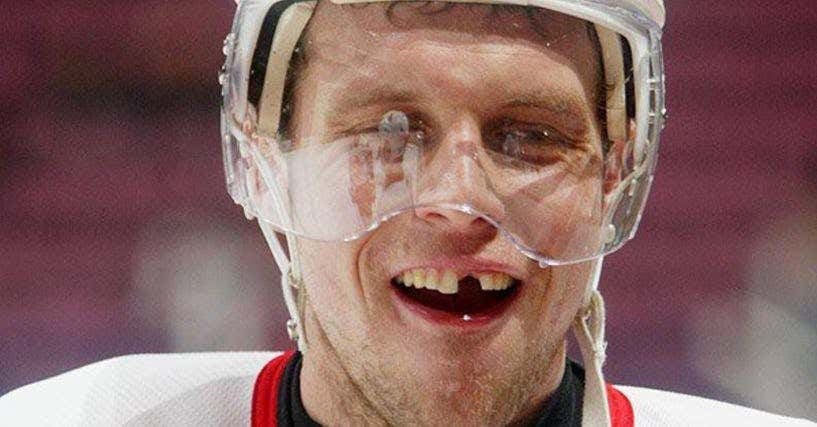 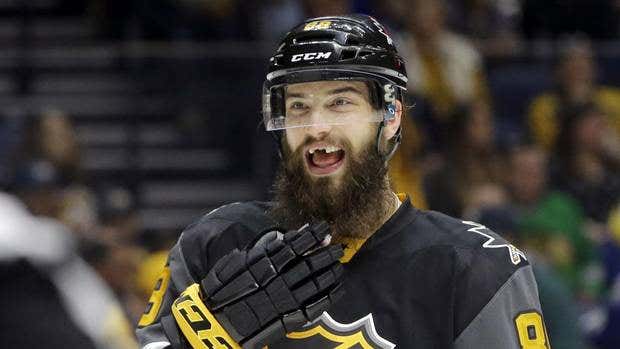 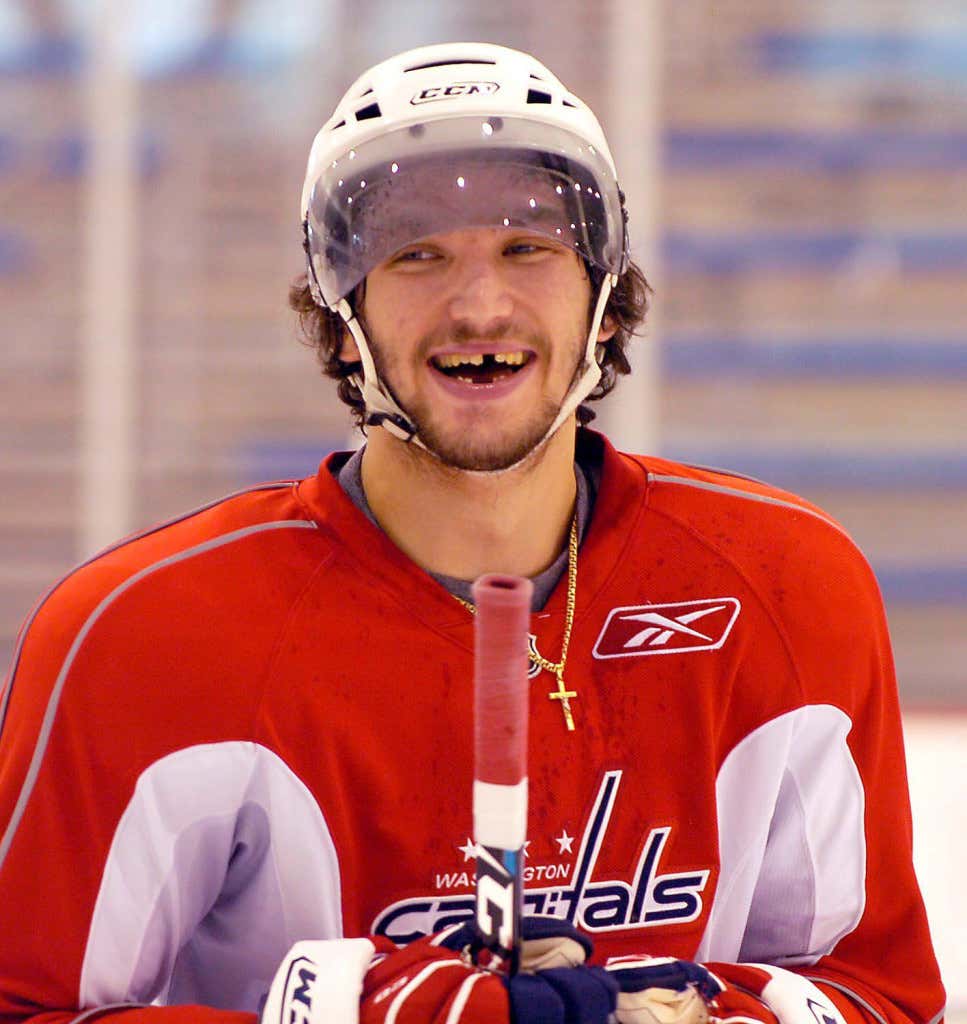 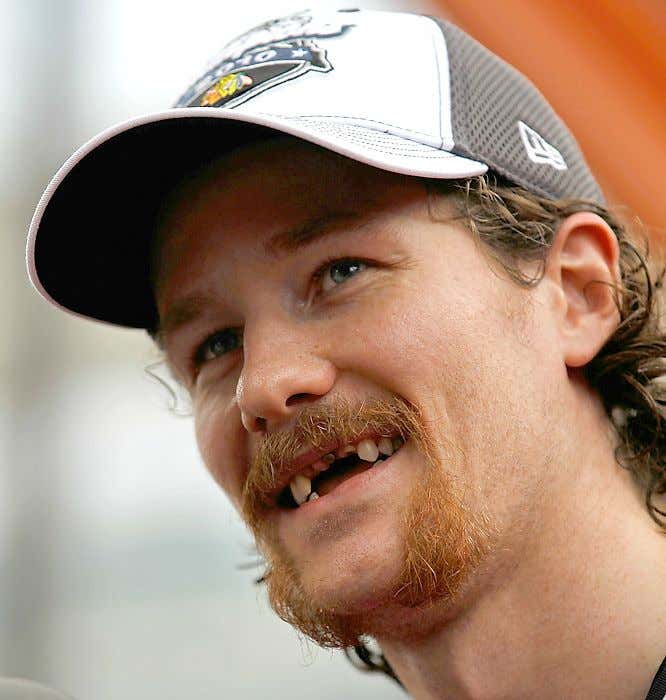 Hell. We have an entire podcast dedicated to “Spittin’ Chiclets”.

So when the question, “why don’t hockey players wear full cages?” gets asked, the answer isn’t as simple anymore. It really just comes down to a huge conflict of interest right now. Who knows how many dentists have their hands in professional (ice) hockey today. Is Bettman a dentist? Does the “B” in “Oral-B” stand for Bettman? Who’s to know. All we do know is that dentists have been raking in the money for over a hundred years now by creating a league that ensures they will always have teeth to fix. While I appreciate everything that Jack Gibson did to get (ice) hockey to the spot it’s at today, I still can’t help but to feel like he’s a massive creep. Taking advantage of Hockey Toughness for his own gain.