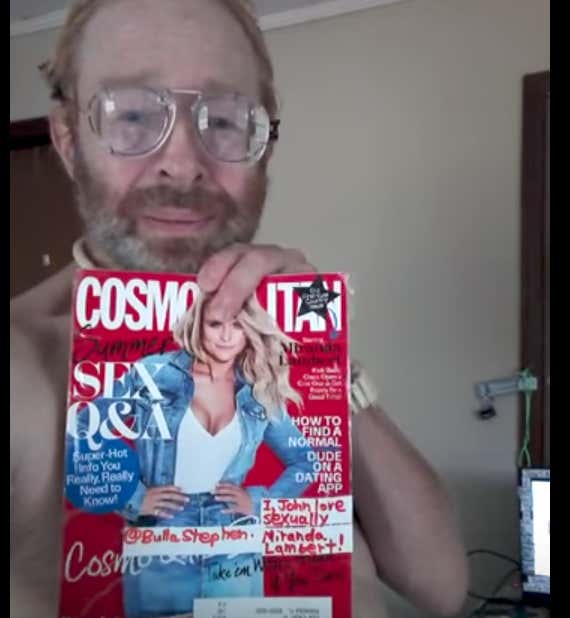 I dunno, John. I mean, I’m a huge believer that everyone deserves love but I have a feeling that Miranda Kerr is slightly out of John’s league. I hate to be the one who says it, but John seems a little weird. Something about him seems off. To be fair, we’ve only watched one video, so maybe he just had a rough day. Let’s take a look at a few more.

Having a favorite HSN model is something that I’ve never even thought about. Can you imagine? My goodness. Just watching enough HSN that you develop a favorite model and then the thrill you’d get when you realized that your favorite HSN model was in playboy, which you have a subscription to? I love the respect that he gives the woman by covering the nipple up with some tape. Cant have nipples out on your youtube vidz. Violates your terms of service FYI. 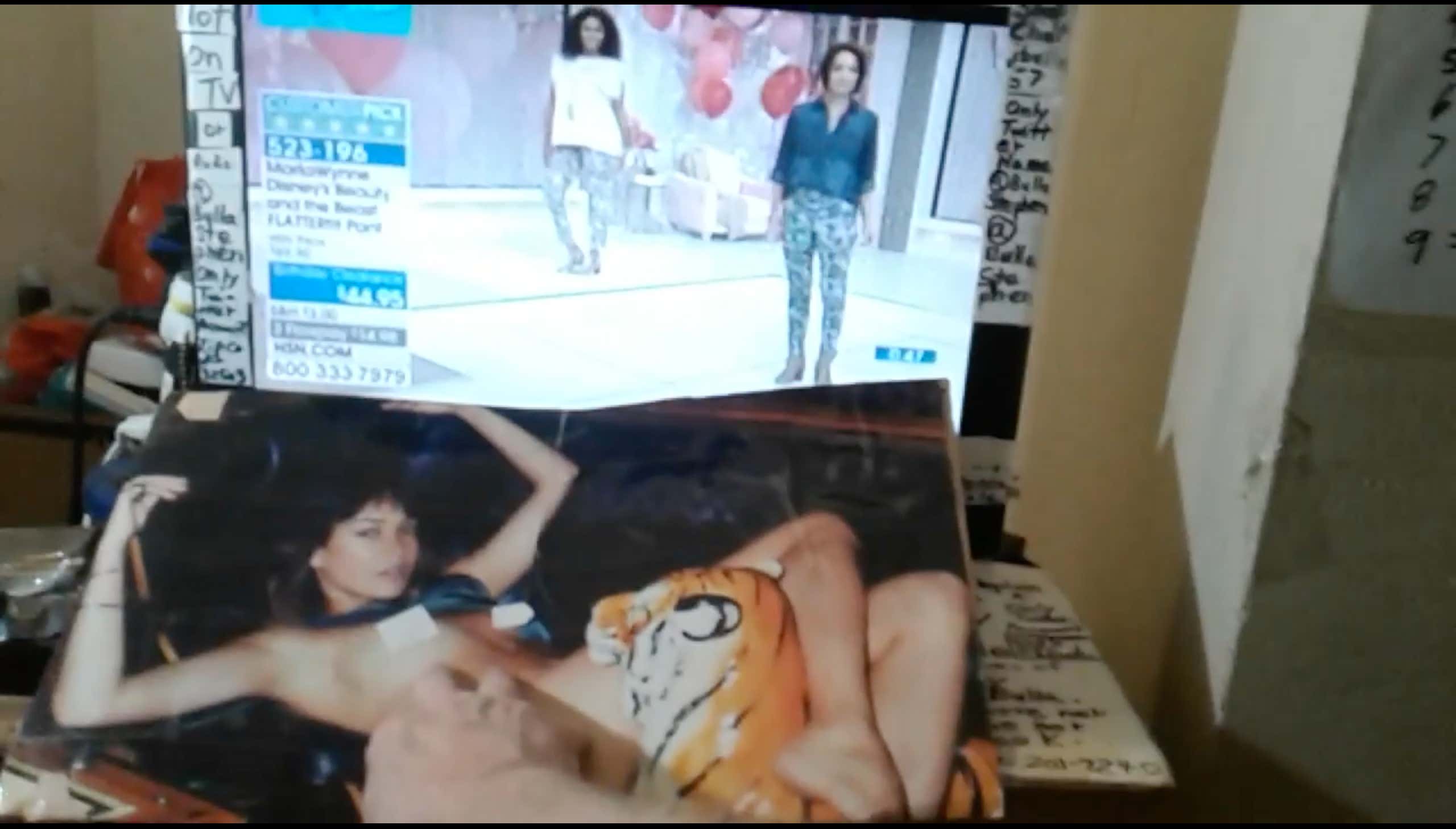 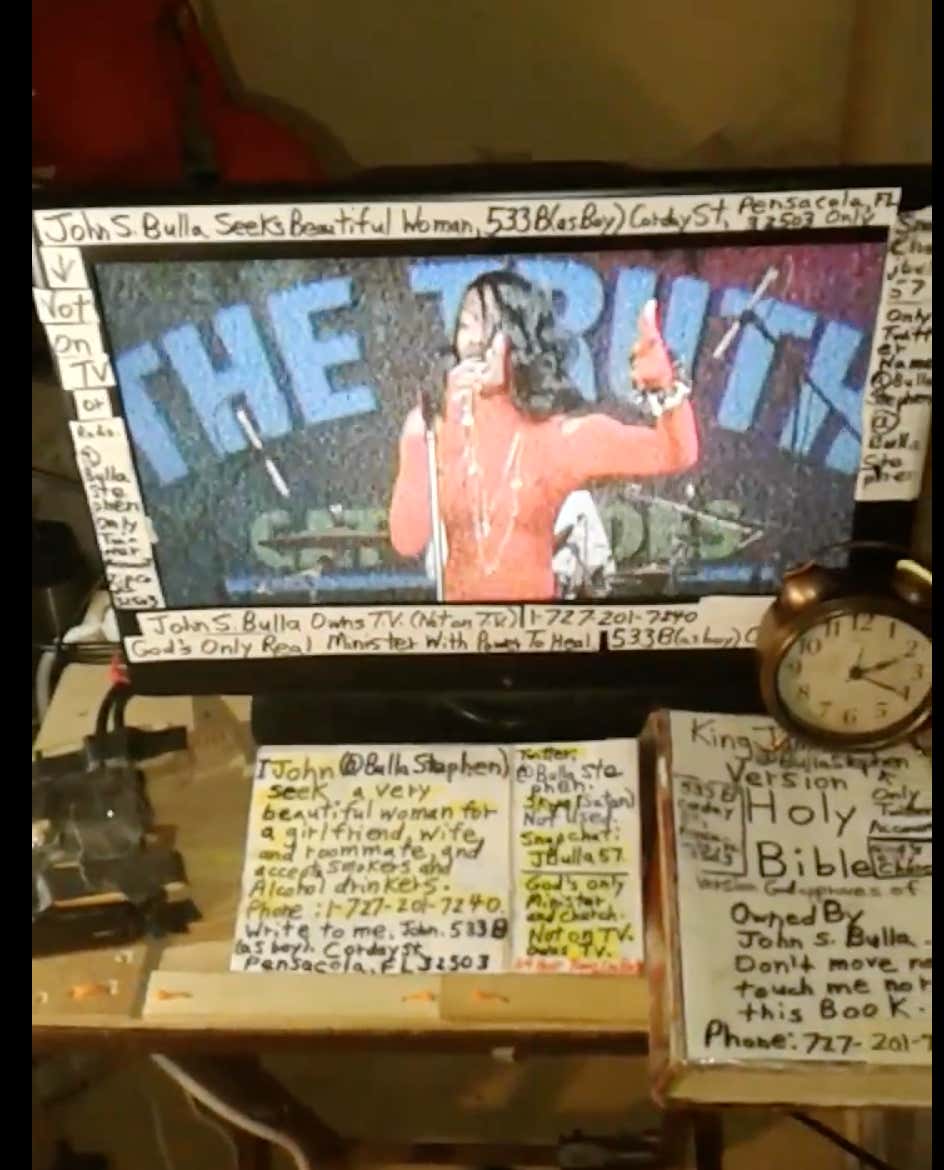 Anyone who has that type of writing all over the place has to have committed a crime before, right? Not just like a regular crime but some fucked up shit. Something really gross. 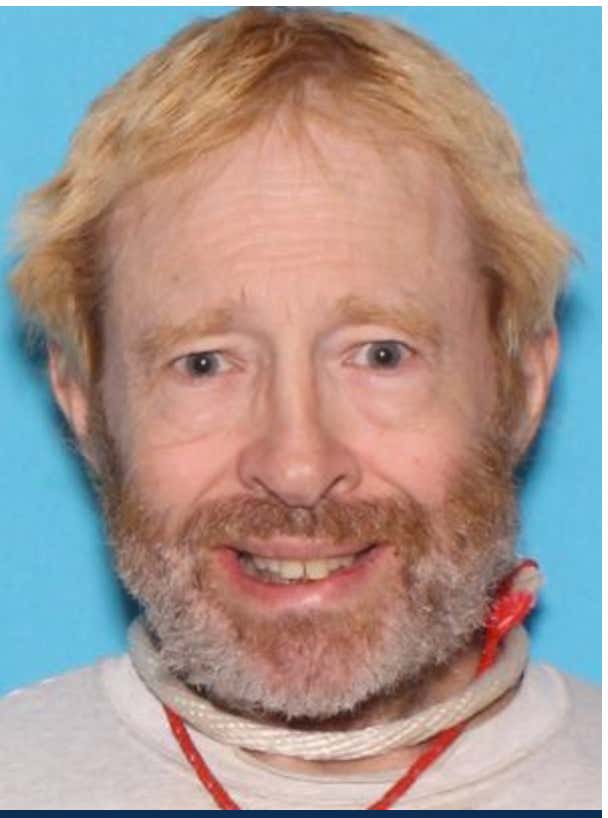 If you wanna hear about the time that John exorcised a demon that made a dude gay, you can do that here. In this video, you will also hear who John’s favorite woman is and who he wants to marry. 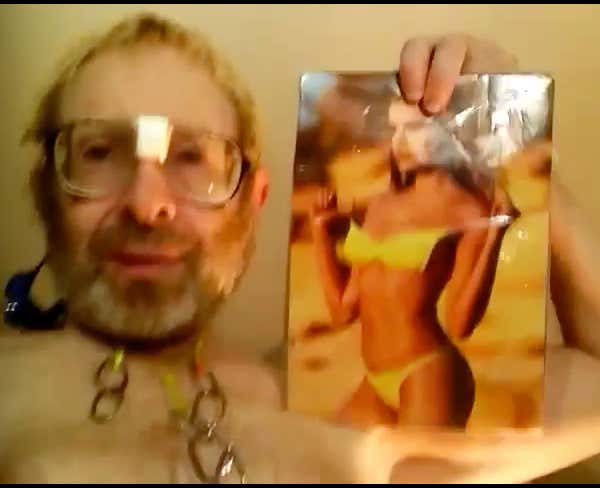