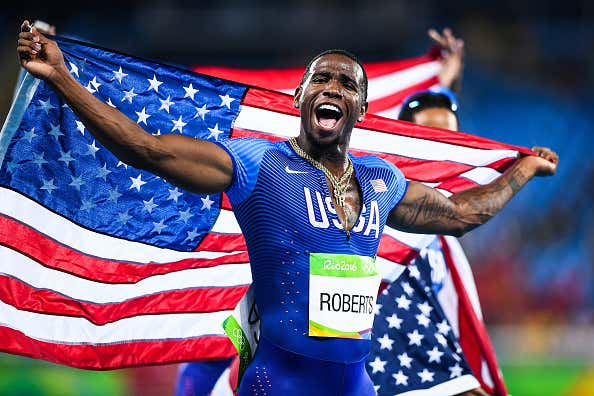 This is incredible.  Justice prevails!  Gil Roberts – an Olympian who won gold in Rio as part of the 4×400 relay team – was suspended in May by the Anti-Doping agency for a failed drug test.  What a surprise, another sprinter on the sauce, yawn.  But wait!  Could it be…could we really have a legitimate excuse for it?  For the first time ever could there be a reasonable explanation?  Roberts claimed to have one – that he simply got too much ass from his girlfriend during Netflix And Chill (literally, it’s in the report) while she was taking bootleg sinus infection medication she got from a Hindi man out of his broom closet in India.  Seriously.  Like the “I was hacked” excuse on steroids no pun intended.

Except this actually worked! 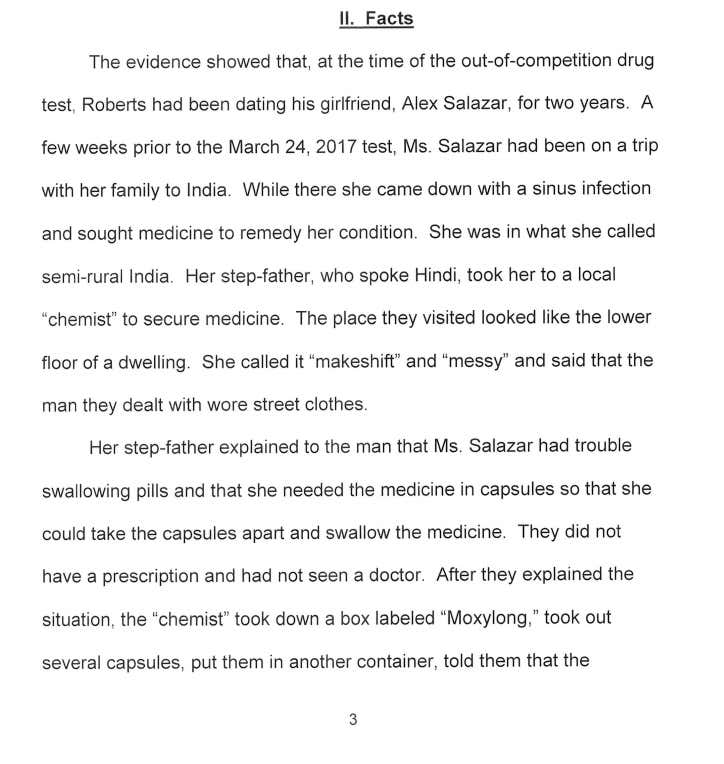 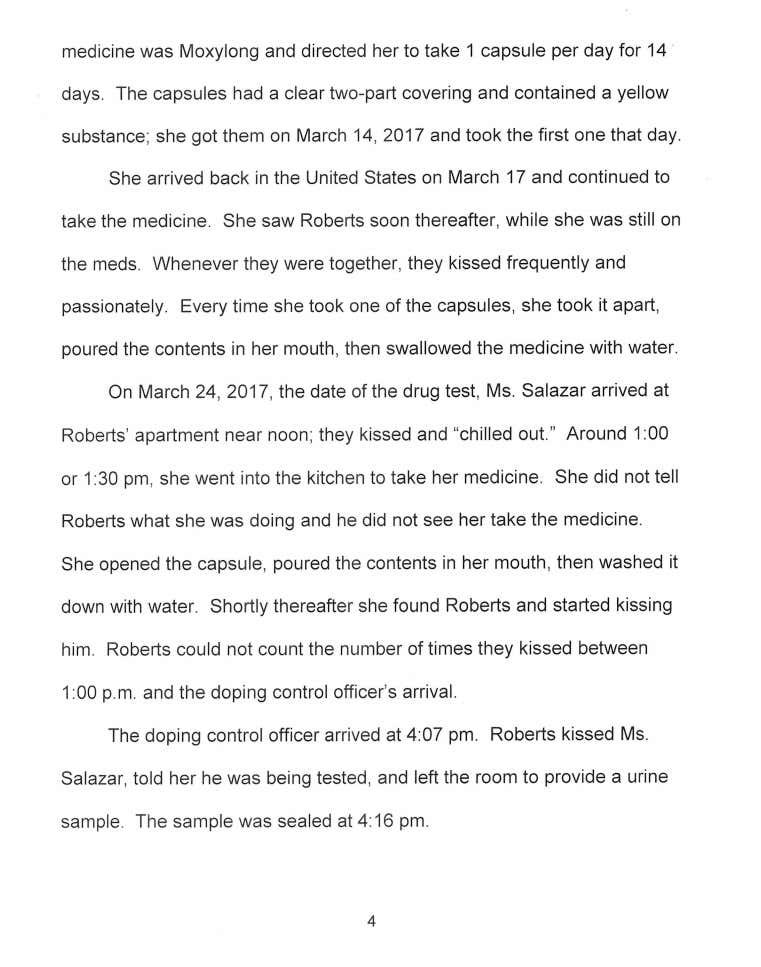 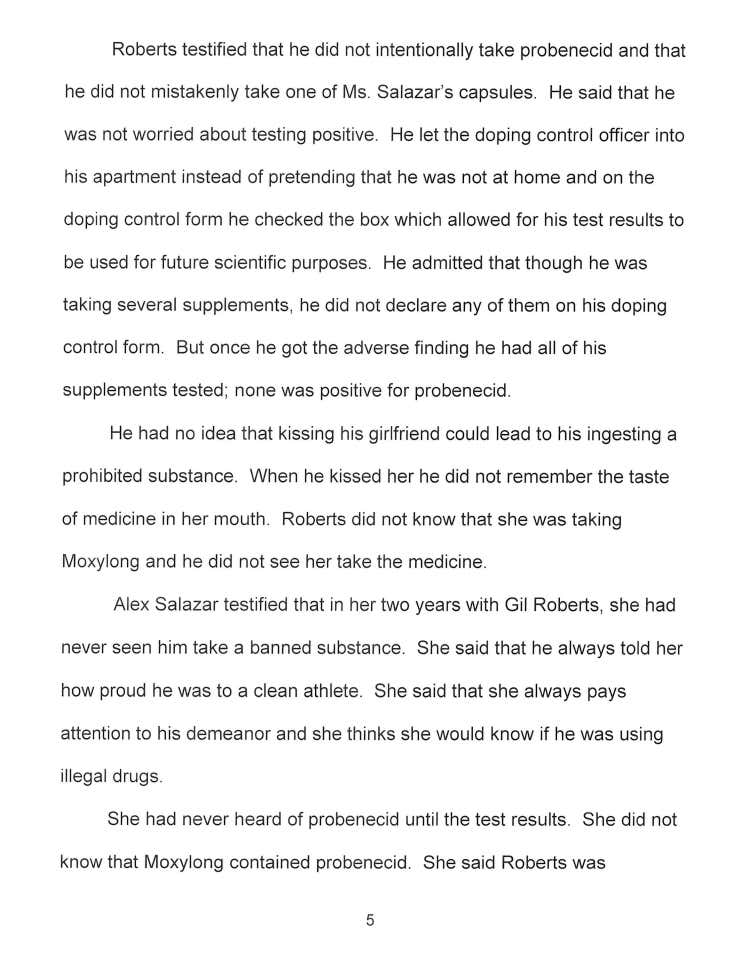 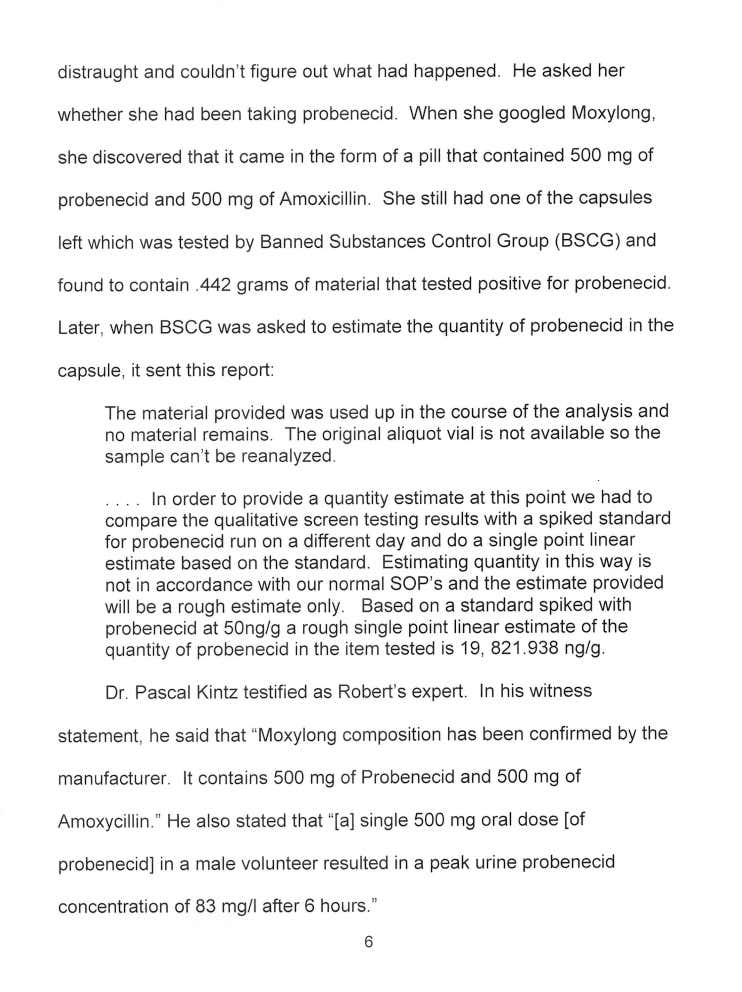 Incredible.  Of course some expert witnesses disagreed that this was rationally possible, but at the end of the day, he was cleared by the arbitrator.

Ladies, get you a man who kisses you so passionately he ingests so much of your shady Indian medication that he fails Olympic drug tests.