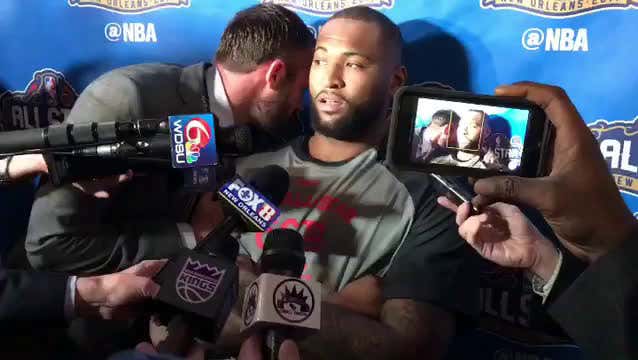 We know when the season is starting:

This is not a surprise as the NBA will try to work with avoiding back-to-backs as much as possible. Last year the season started on October 25, just for comparison sake. The next thing to watch is when the schedule gets released and see how many teams have fewer 4 games in 5 days and back-to-backs, which is the entire reason for this. So mark your calendar for October 17 as Golden State will highlight the start of this season. Oh, there’s also this, which should help for advertisers and all the lazy takes about sitting out a game:

This is fairly significant as All Star Weekend was always used as a table setting to discuss deals. We saw the DeMarcus Cousins trade go down during All Star Weekend and possibly played a role in him not seeing many minutes in the game. While it makes sense to move it up, I’m personally going to miss the rumors during the All Star Game. It’s always a ton of fun to see guys on the trading block be recruited and get asked straight out by people about being traded. 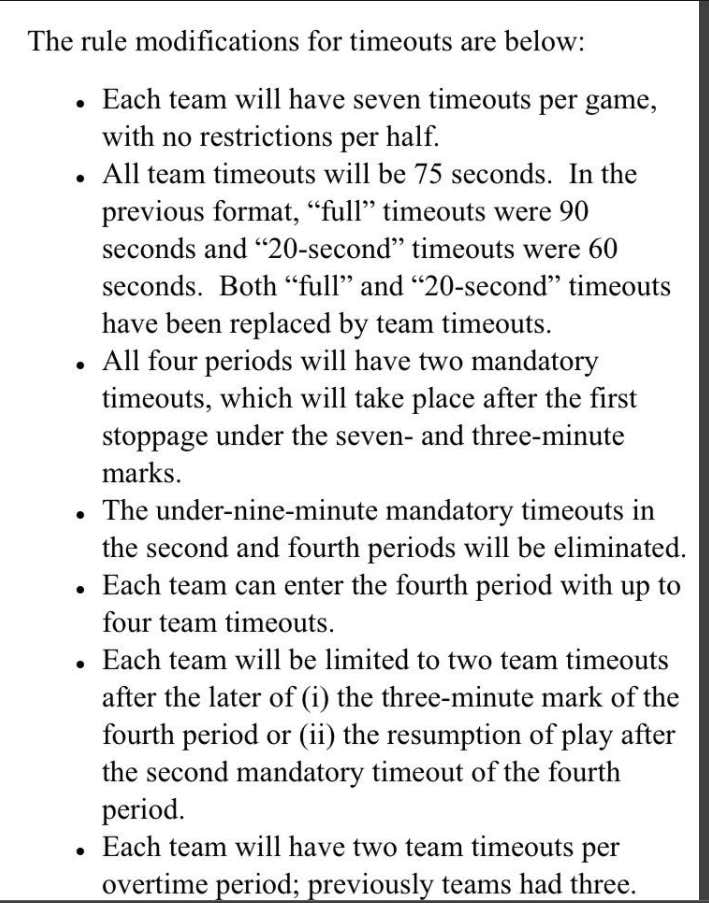 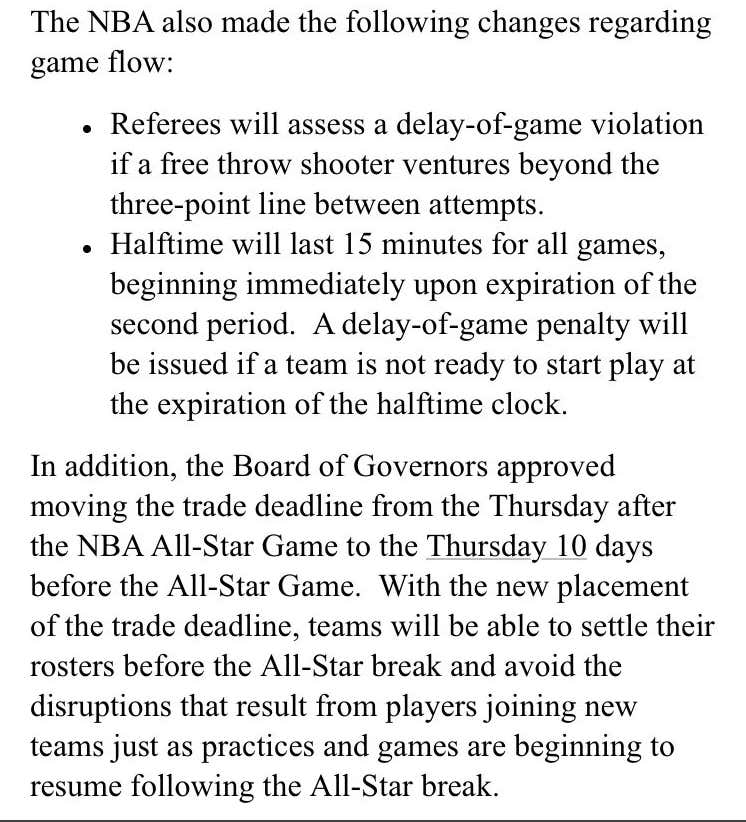 So there’s a lot to digest here. The goal is obviously to improve game flow and cut timeouts. That’s something everyone can get behind. It makes the most sense as people always complain about how long end of basketball games take. It’s not going to eliminate the fouling that you see, but it’s at least a start. You may hear people talk about possible loss of revenue due to less time to sell ads during games, but with the inclusion now of ads on jerseys, the NBA is more than making up for that. I’m all for the timeouts being a solid 75 seconds, taking away the 90 second and the 60 second ones. It just makes sense and again, helps with game flow knowing that a timeout is the same each time. The things to watch though is how much the refs enforce the free throw shooter rule and the allotted time for halftime rule. What happens if there’s a ceremony for a retired number or a player coming back? Will there be a warning to a player during the free throw rule? These are things that’ll be worth watching early in the season to see how they are officiated.

This is a really nice get for the Jazz, especially when you’re looking at the value of the contract. The Jazz are working on finding guard help with Gordon Hayward no longer there and obviously not one guy can come in and replace him. Sefalosha fits what the Jazz want to do in the sense that he’s a defensive-minded dude that can get in your shorts. The Jazz were third in the league last year in defensive rating (thanks a lot to Rudy Gobert) so finding someone who can help keep that number up there is big. Sefolosha will likely be the backup to Joe Ingles, but don’t be surprised to see Snyder mess around with the lineups until he finds a unit he likes.