As you can tell by my profession, I don’t know much about investing or how money actually works. But as you can tell by my physique, I do know much about consuming chocolate. Which is I want in on what the people at Coco Loko (A+++ name by the way) are selling. Oh you are taking one of the most addictive foods ever and having people consume it the same way as one of the most addictive drugs ever while marketing it to idiot kids? BUY BUY BUY! We even have an ad jingle and can even use the version that the NBA champion Warriors sang.

I have always dreamed of becoming rich like a drug dealer without the pesky threats of being murdered or arrested. And Coco Loko looks to be the safest way of living the shoe boxes of cash scene from Blow.

I mean look at the founder of Coco Loko, Nick Anderson. 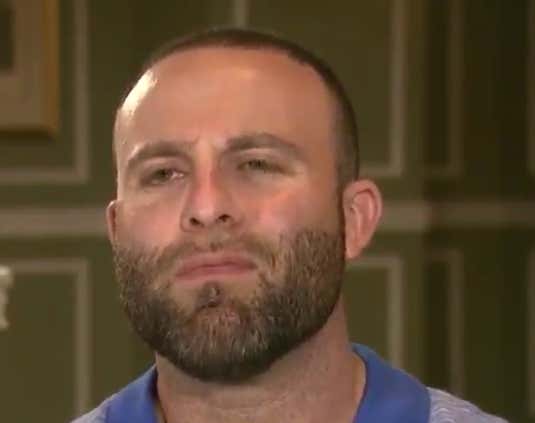 A guy that blinks every other word, has the look of the guy that quietly stares you down from the corner of a basement frat party and found his product by watching Europeans use it while not dying seems like a trustworthy fellow.

Even the FDA gave a big fat ¯\_(?)_/¯ when trying to figure out what exactly to do about the stuff.

I missed out on the OG Four Loko craze mostly because I was too scared to drink the stuff let alone invest in it because people were dropping like flies drinking that swill. But now that I am older and older, I’m not missing out on that golden opportunity again. Four Loko was just an appetizer for Coco Loko. If Four Loko is The Empire from Star Wars, Coco Loko is the First Order. The game ain’t change, it just got more fierce. And if kids want to get high snorting Ovaltine like its cocaine training wheels, I’m here to profit off of their stupidity.