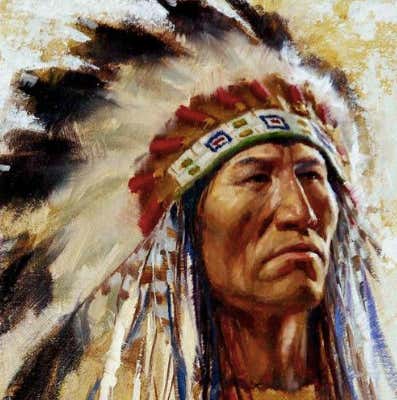 We’re one week out from the showdown of the century with the Purple Starfish. Last week was a rough one but I’m feeling encouraged. Coach Nardini’s back at the helm, which should provide the motivation needed for the Chippewas to get their first win. I heard rumblings of a plan to throw the game as a way to get the 0-4 Starfish to “underestimate” us. I assured the team we were already correctly estimated underestimated and didn’t need to throw the game. Luckily, they agreed. I digress.

The good news is there’s a lot of room for improvement. All we have to do is bring a ball and we’ll be off to a better start than last week. We’re playing the 2-2 No Fly Zone, a team comprised completely of has beens and losers (I hope they’re reading this). They’ll be looking to make a statement but so will we. The Bandera Butthole’s still riding high off his huge baseline block and we’ve made a few adjustments to the roster. What adjustments? I’m glad you asked.

Adjustment #1: Devlin the (Former) Intern Slave. You may know him from the many impressions he does on social. My personal fav’s are Bill Simmons and Jim Rome. 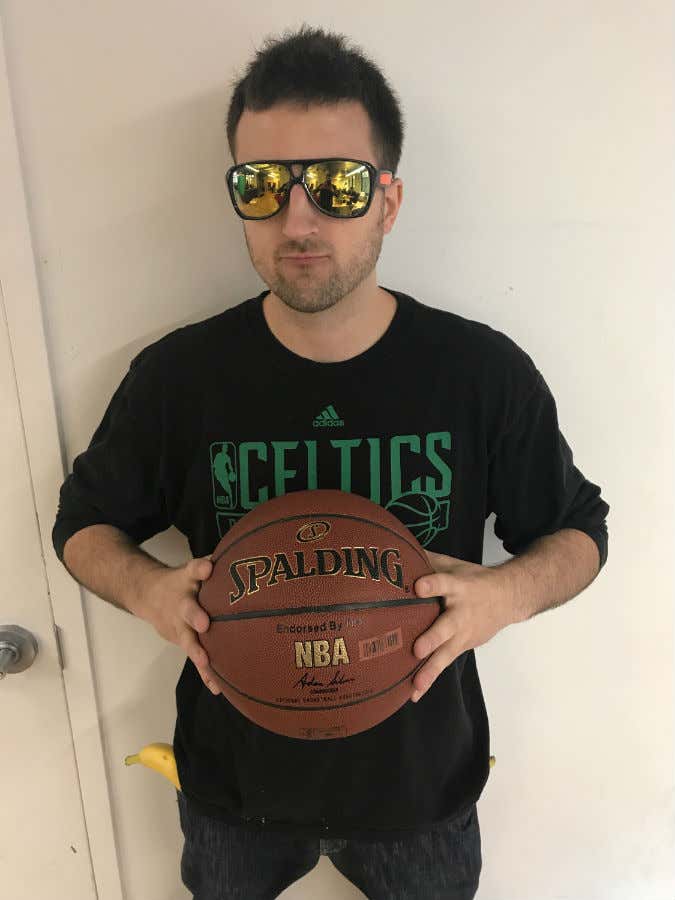 Adjustment #2: The Pride of Pride Chris Spags. You may know him from being Loud Sean’s wife’s Husband. He won her as a prize in a one on one game. The beat down he put on Loud Sean wasn’t pretty but a win is a win. We’re hoping his diversity and experience can provide the spark the Chippewas are looking for. 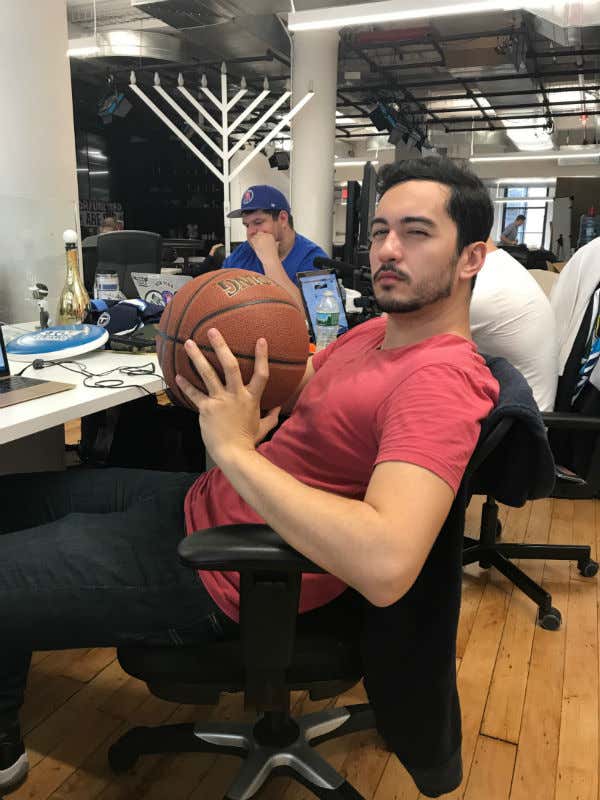 Stats: Stats:  6’1″, 195lbs definitely not gay
Strengths:(self described) Currently undefeated in Barstool basketball activities, solid from long distance at both shooting and yelling at Pres
Weaknesses: (self described) Cardio, foul prone particularly against 5’6 300 pound low post players, may insult another player’s family and cause a brawl 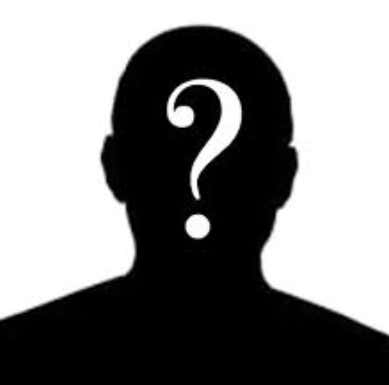 Stats: (?)
Strengths: (?)
Weaknesses: (?)
Hint: He’ll be here next week for the big game, he’s famous as fuck and he’s what you would call a “difference maker”. 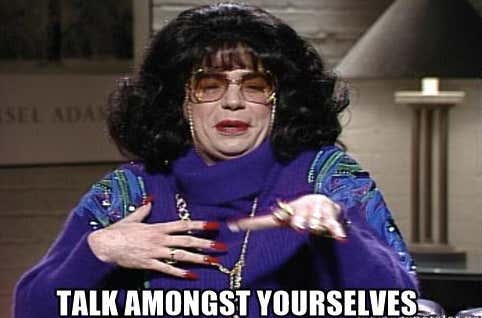 We have a team wide meeting at 5pm to tie up some loose ends/learn the basics. I have a good feeling but you never know. Keep an eye out for the recap tomorrow.