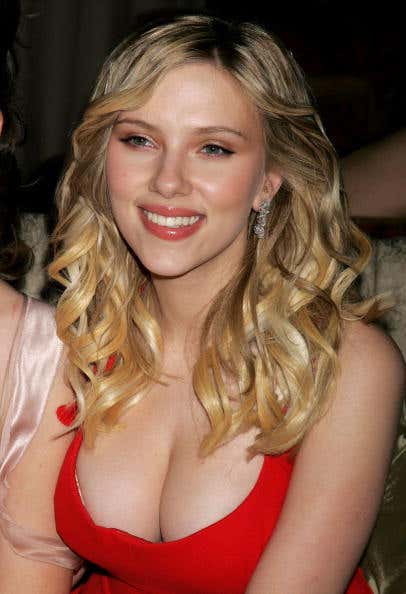 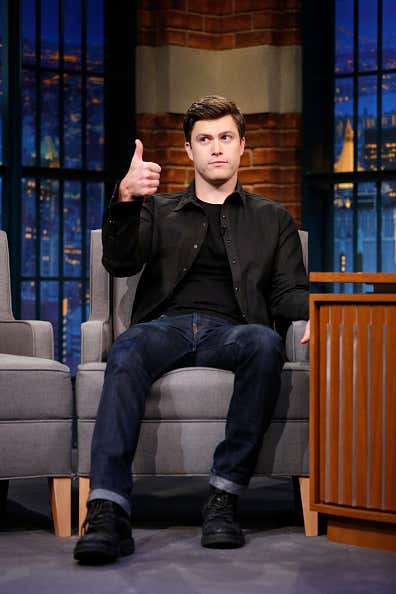 Page Six – Scarlett Johansson’s appearance on “Saturday Night Live” was such a hit, she ended up making out with “Weekend Update” co-host Colin Jost at the afterparty, multiple sources exclusively confirmed to Page Six.

ScarJo had appeared in the cold open for Saturday’s “SNL” season finale, hosted by Dwayne Johnson, in which she played Ivanka Trump.

After the show, the actress, who is currently going through a divorce, hit it off with handsome comedian Jost at the boozy afterparty held at the ice rink at Rockefeller Center, which raged into the early hours of Sunday morning.

A witness told Page Six, “Scarlett and Colin were making out at the bar at the ‘SNL’ season finale party at 30 Rock .?.?. They would make out a bit, then go back to talking,” says the source. “They were at the bar in front of everyone .?.?. they made out at least twice .?.?. Then they went back to talking and hanging with other people.”

Another source confirmed, “Scarlett and Colin were flirting and canoodling in full view of everyone at the afterparty, including the ‘SNL’ cast and crew. They were laughing and seemed to really hit it off.”

I was going to go with the, “just goes to show that having a sense of humor is the best way to get girls” angle. That being funny enough can make up for any shortcomings you have.  But then I realized Jost is kind of a stud.  Just a solid looking dude.  So combine that with being funny as fuck and it’s not surprise at all that he locked up Scar Jo.

And on the night she played Ivanka?

Just don’t go falling in love Colin*.  Little word of warning.  Not with a girl who just went on record saying “monogamy is unnatural.”   That’s how you get your ass cheated on right there. 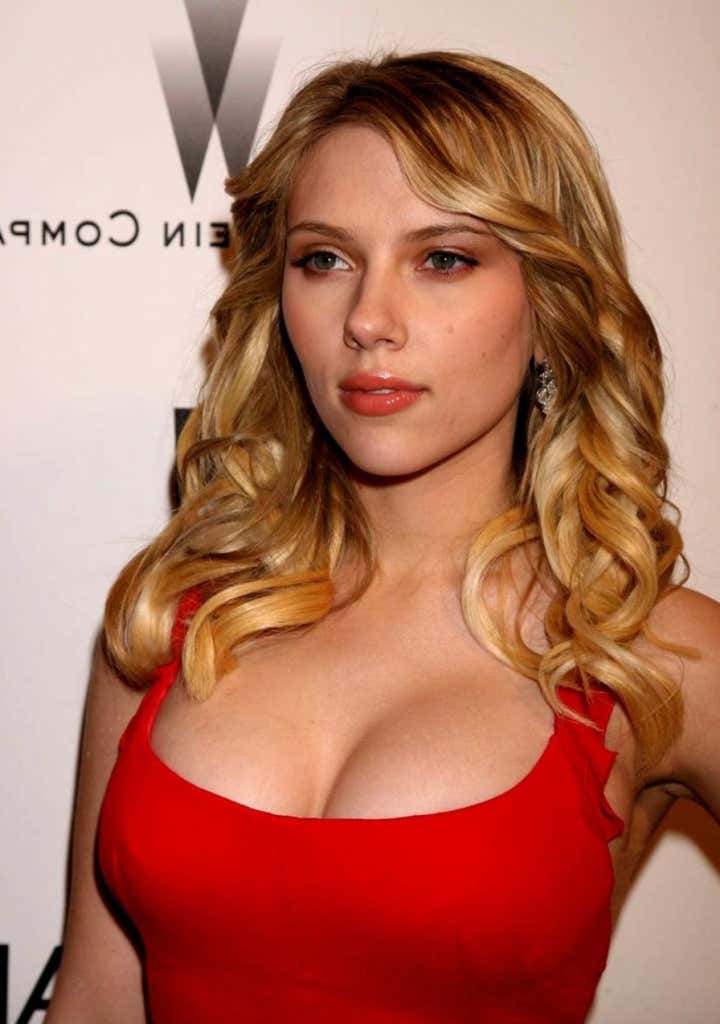