NY Post- President Trump’s longtime lawyer Michael Cohen has been firing back at haters on social media who are calling him out for tweeting a picture Sunday night of his very own daughter wearing lingerie.

The pic shows her in a black lace bra and stockings, and was posted around 8:30 p.m. — causing an uproar on social media.

Hundreds of people replied to the post, some of whom Cohen responded to himself.

“Jealous?” Cohen wrote in response to a tweet from a woman who used a vulgar term for the picture of Samantha.

“Most fathers don’t post lingerie shots of their daughters. I guess #Trump must be rubbing off on you,” wrote another user.

“Beauty and brains you a-hole!” Cohen fumed in a response that tweet. “It’s a modeling shot remake from an old Edie Sedgwick photo. #hater.”

Hey thanks Dad, you fuckin’ weirdo! Nothing like having your dad, who lawyers for POTUS, tweet a half-naked picture of you. Talk about a windfall for your social media. Can only imagine how many followers she picked up from this fantastic example of Electra Complex! That’s when a daughter and her dad think about boning, but don’t because society says it’s wrong. Or something.

I’ll be the first to admit that my twitter ability is questionable. Just don’t really understand the game. I’m learning but I’ve made my mistakes (see: FrankFlop). However, I can guarantee you that I’d have enough common sense not to blast my hard 8 daughter wearing a bra, especially if I’m a public figure.

Also, “Ivy League daughter” and she goes to Penn? Come on. Acceptance rate at 10% = double digit club. Other Ivies in this D-league are Cornell (obviously) and Dartmouth. Pathetic. Have some standards for me one time. Did you guys run out of applicants? Pick it up, you’re embarrassing us.

PS- I’m trying so hard not to slide. Might be tough after this blog. 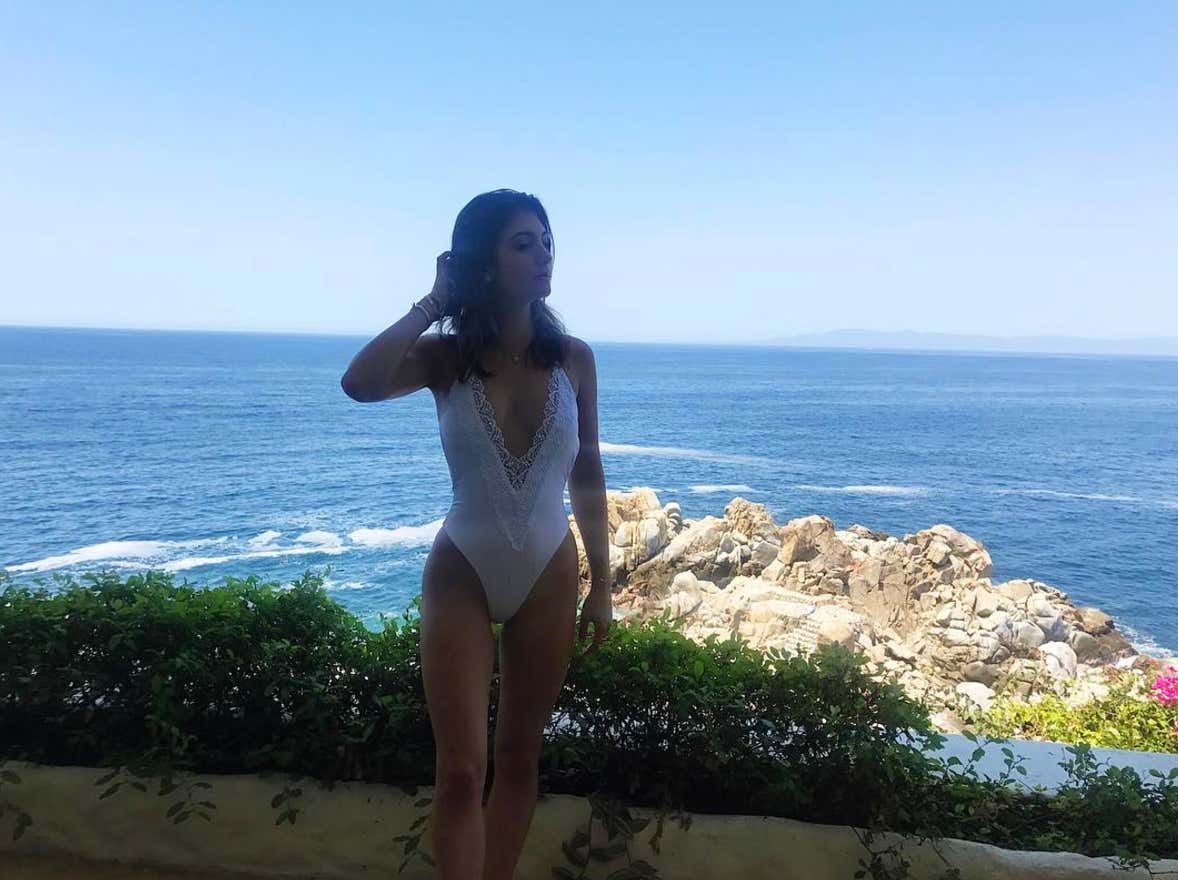 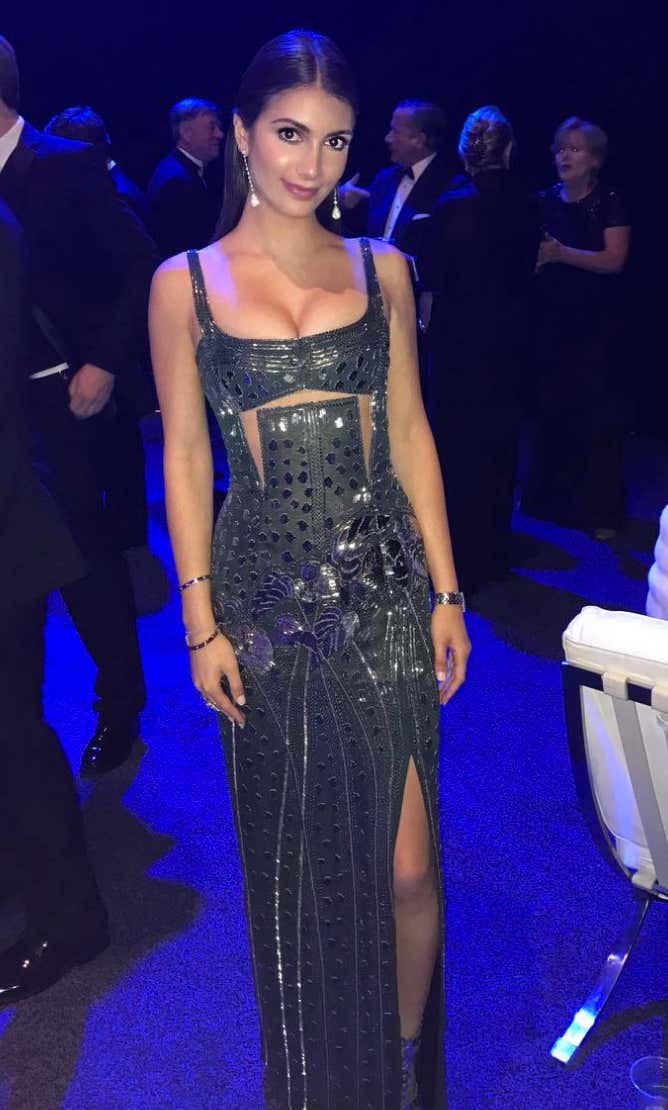 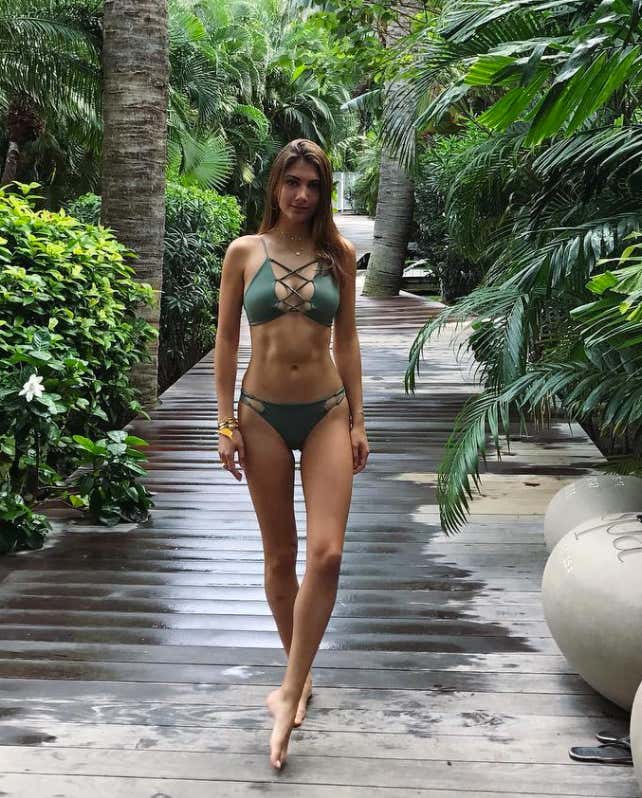