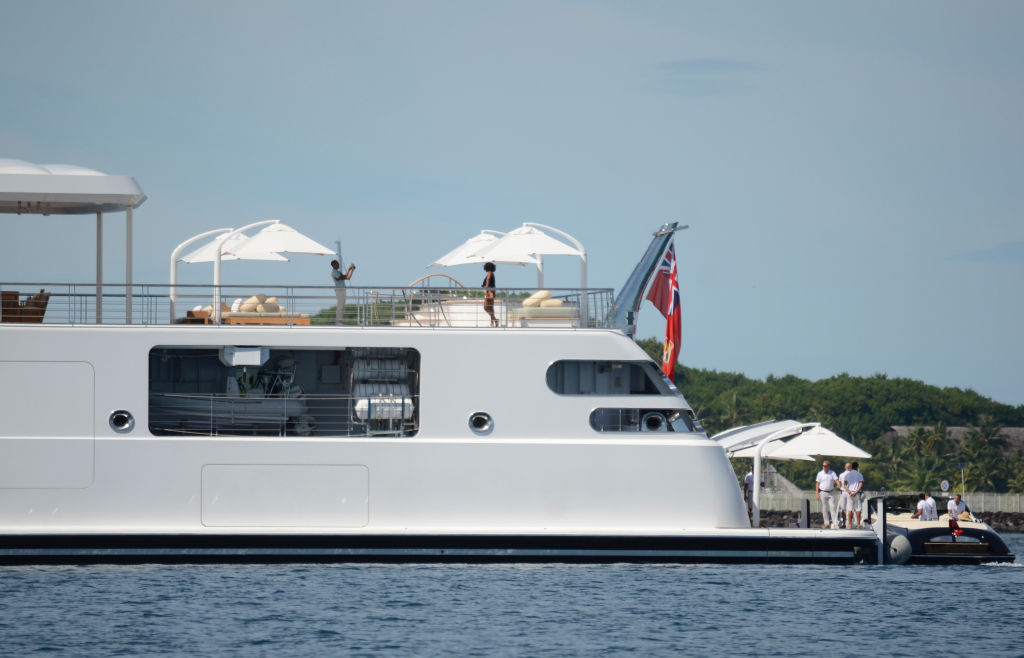 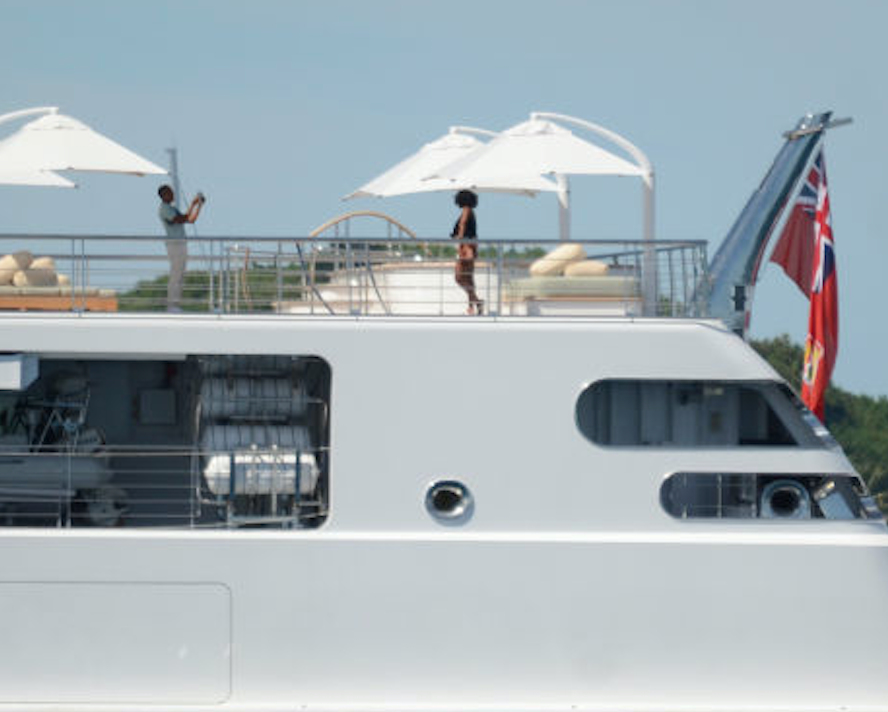 CNN — Former President Barack Obama snapped a photo of former first lady Michelle Obama as she posed on the top deck of a yacht where the couple and celebrity friends spent Friday morning off the island of Mo’orea, in the South Pacific.

Shoutout to the Obamas man. Haven’t seen a single shot of these two since they turned the keys over to Trump where they’re not vacationing their absolute dicks off. 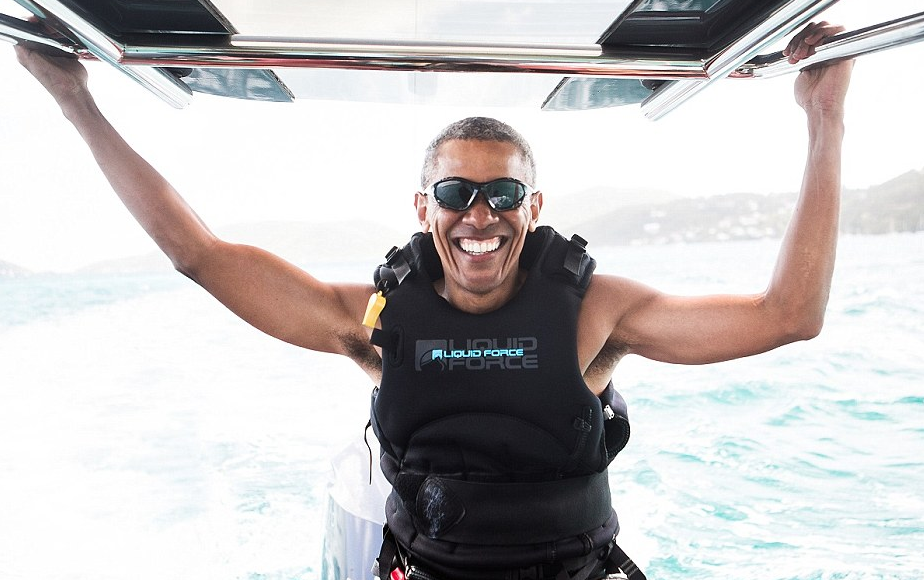 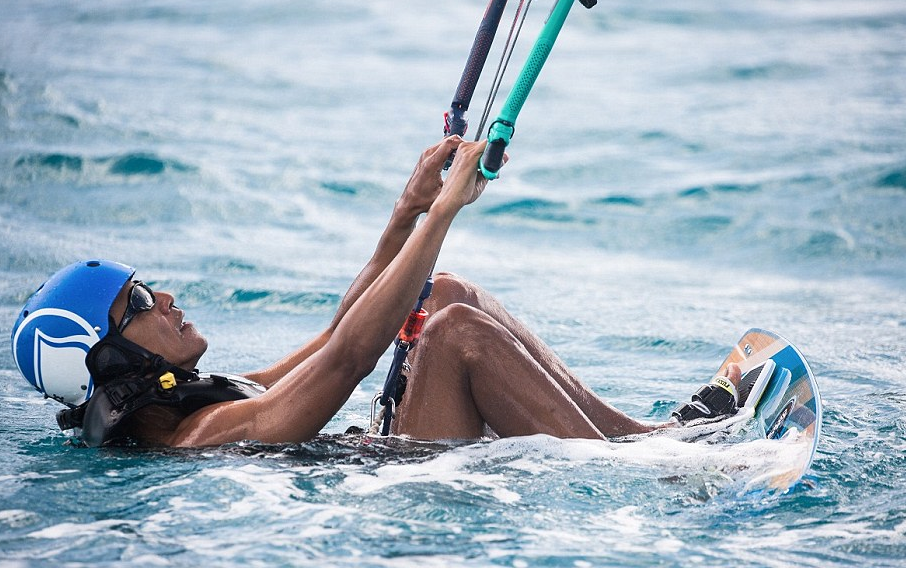 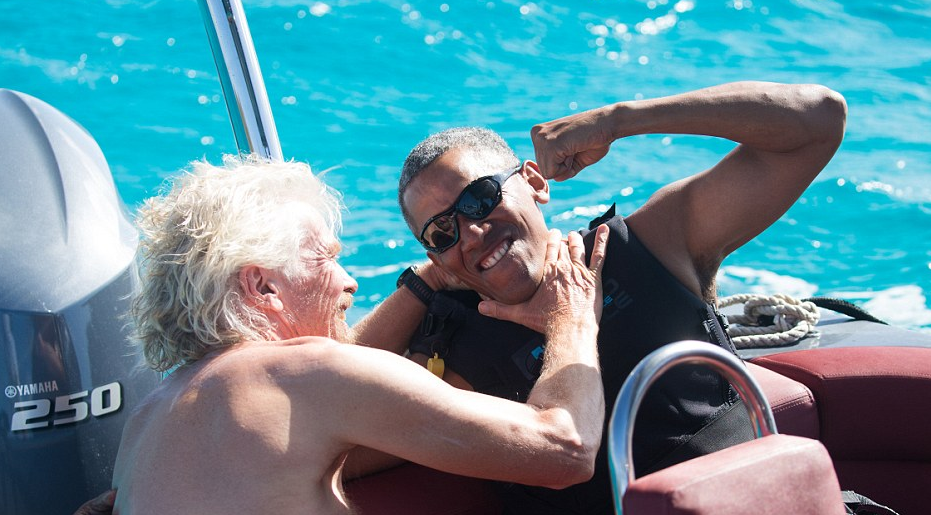 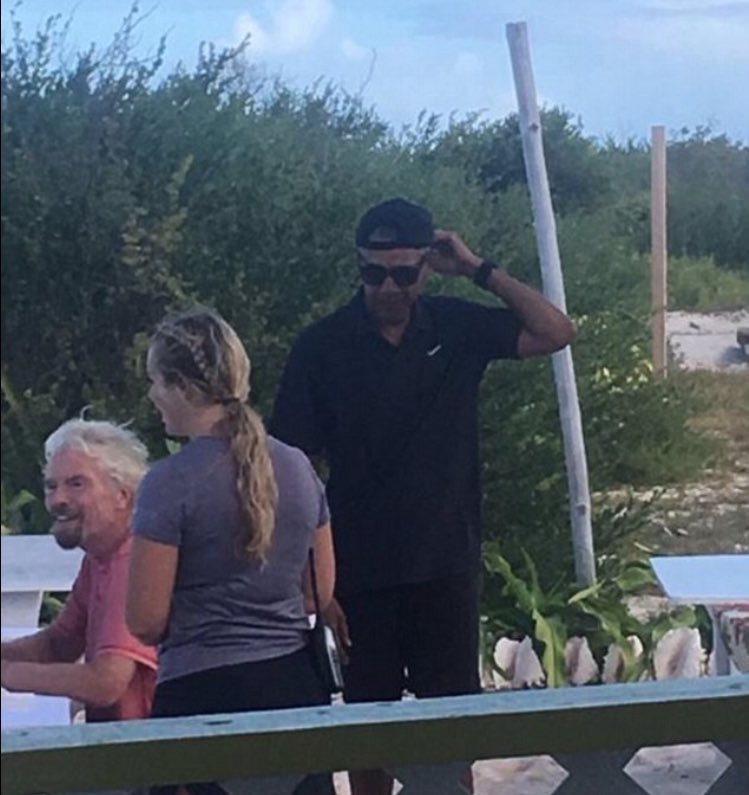 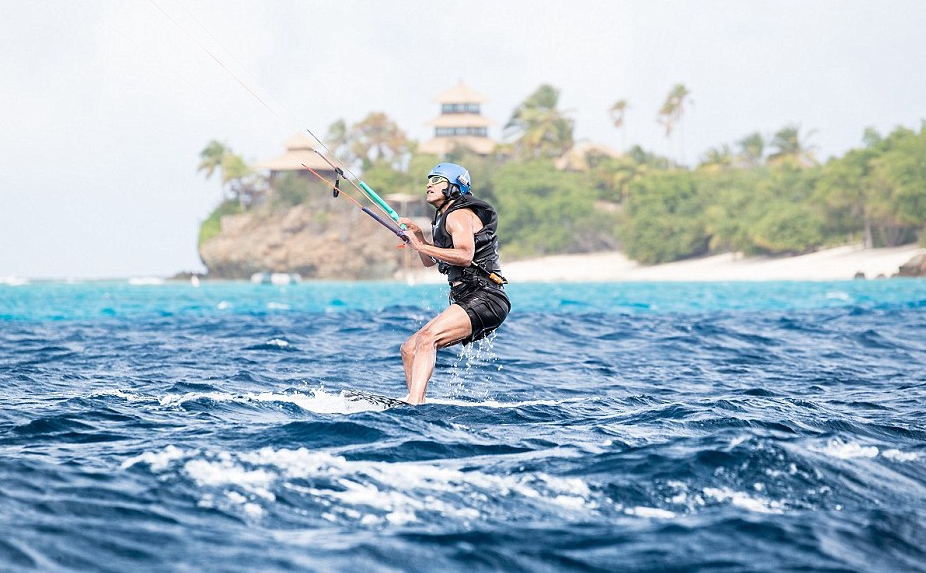 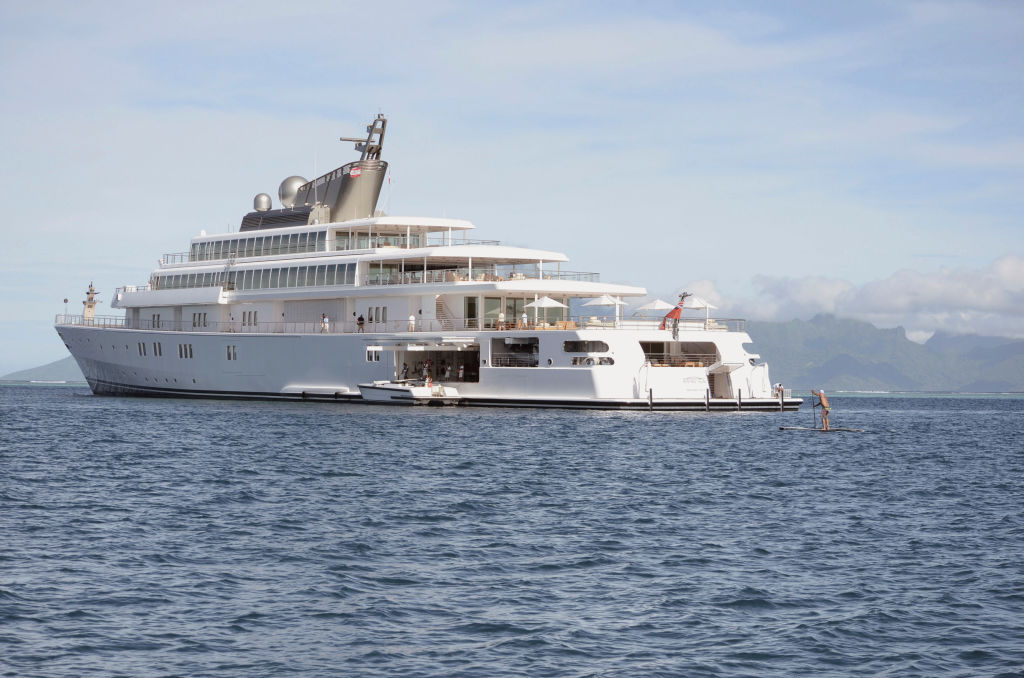 As they should be. Grind your face off for the presidency for 8 straight years (really 9+ when you factor in campaign season) then vacation your dick off for basically ever after that. Pretty solid time to be Mr. and Mrs. Barry O.

Pretty decent company on that there boat.