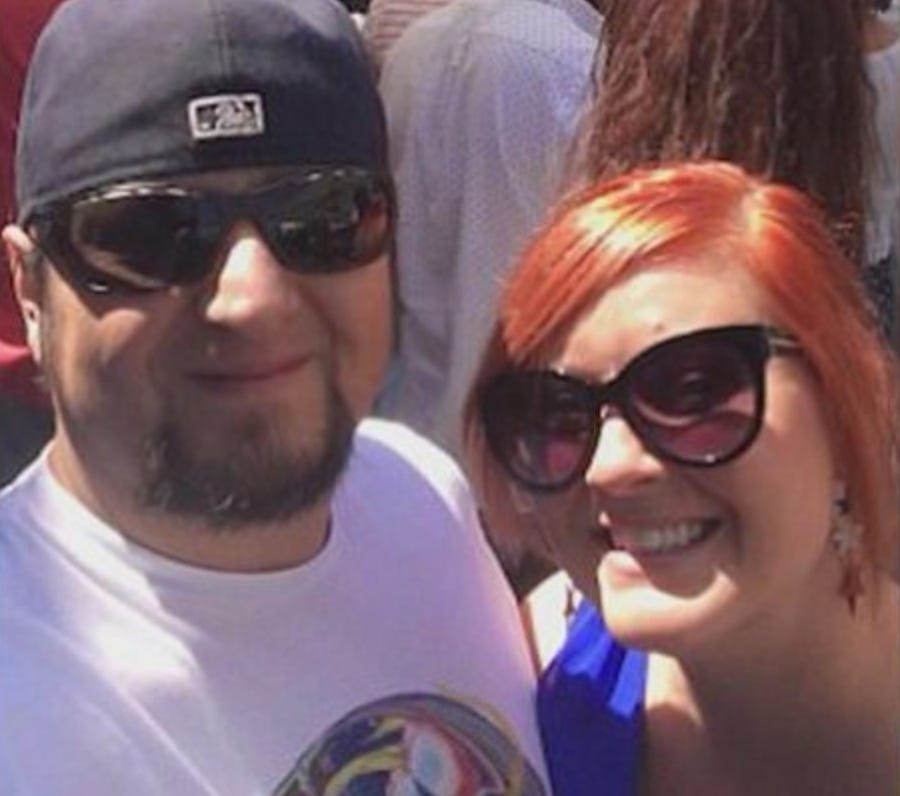 HOUSTON — A bride and groom headed to Costa Rica for their wedding Saturday got kicked off a United flight out of Houston following an issue with seating on the plane. Michael Hohl, the groom, said he and his fiancé, Amber Maxwell, were the last to board United Airlines Flight 1737 which was headed from Houston to Liberia, Costa Rica. According to Hohl, they noticed a man was spread across their row napping when they approached their seats, so they decided to move three rows up to row 21. He said they didn’t think it would matter because the flight was half full with multiple empty rows. “We thought not a big deal, it’s not like we are trying to jump up into a first-class seat,” said Hohl.“We were simply in an economy row a few rows above our economy seat.” In a Boeing 737-800 like the one the couple was on, United considers Row 21 “economy plus,” which is an upgrade. After sitting, Hohl said a flight attendant approached and asked if they were in their ticketed seats. The couple explained they weren’t and asked if they could get an upgrade, but instead they were told they needed to return to their assigned seats. Hohl said after complying with the flight attendant’s demand, a U.S. Marshall came onto the plane and asked them to get off.

Stay hot, United! Stay hot! I guess this is just United’s thing now. Refuse to use common sense, kick people off of their planes and grab every headline in the world. “Oh a couple is trying to get to their wedding? Well fuck them. No you may not sit in any seat despite the plane being half empty.” I mean they didn’t beat the shit out of them so I suppose that’s progress. Not really though. You know what United should do next? They should toss a puppy out of a plane once it gets to cruising altitude. Grab it by it’s back legs and whirl it right out the door. Or better yet, a baby. Yeah that’ll do it. Really piss people off. They need to keep finding ways to make people mad after beating up an innocent doctor and ruining a young couple’s wedding. We’re finally finding out that not all press is good press because I’m pretty sure United is down about a billion points in the stock market. They should see just how low their stock price can go. Louis CK once said he wanted to try to lose all of his Twitter followers by saying horrible shit. United should do that with their stock price. They’re well on their way.