Even the haters and losers can’t deny this is a strong, strong move for the Caps. We have our strongest blue line that I can remember, allowing the 5th fewest shots per game in the NHL. Shattenkirk also is a good puck moving defenseman, with 42 points already this season. This is great insurance, as Niskanen has been hurt since the Gudas hit last week, and Orpik has been injured as well. Also, it’s no secret Trotz isn’t a fan of Orlov’s defensive game, so could see him sitting for Shattenkirk.

So I guess it’s official. No word yet who we gave up, but it’s more than likely a top prospect like Bowey or Vrana, possibly multiple prospects and a pick. 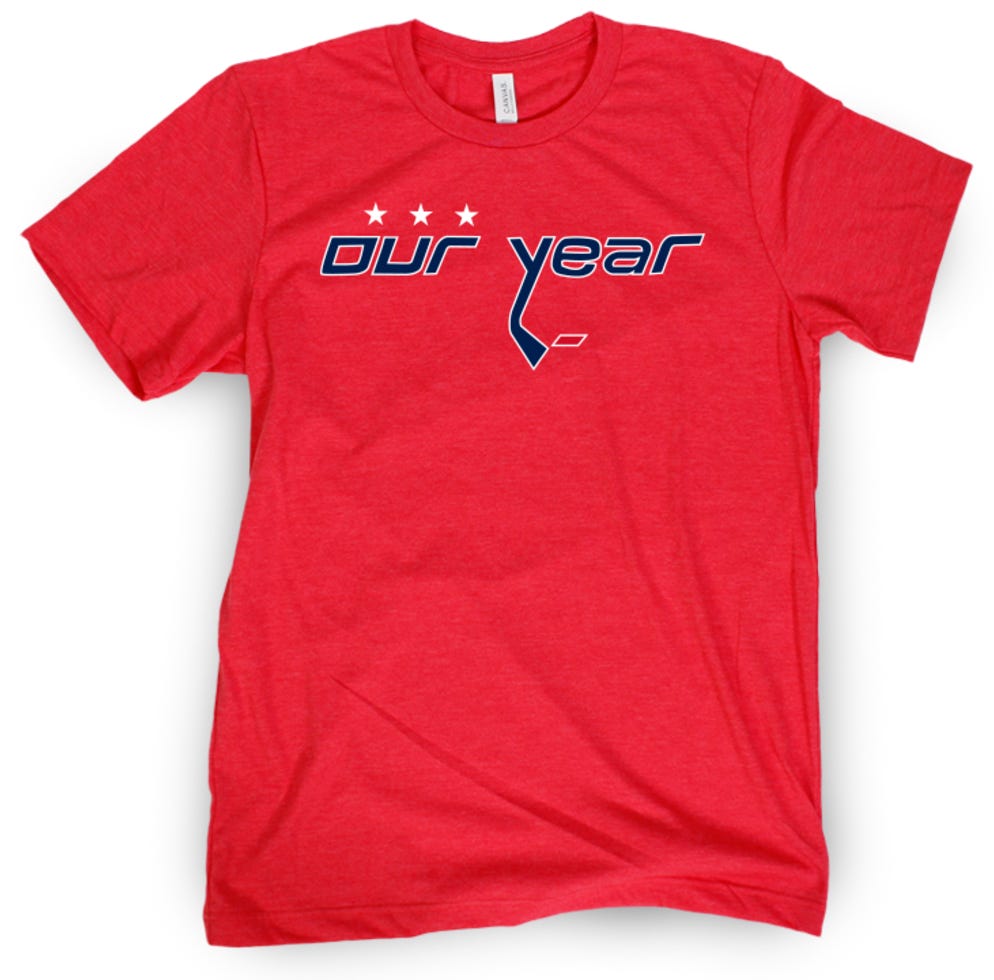 A 1st, a 2nd, and Zach Sanford for Shattenkirk. I like it a lot. The 1st is obviously low and wouldn’t have an impact until the window is closed, and Sanford while a good prospect isn’t a “can’t miss” guy, like Bowey or Vrana. It’s a trade that puts the Caps all in. Not terrified at all!