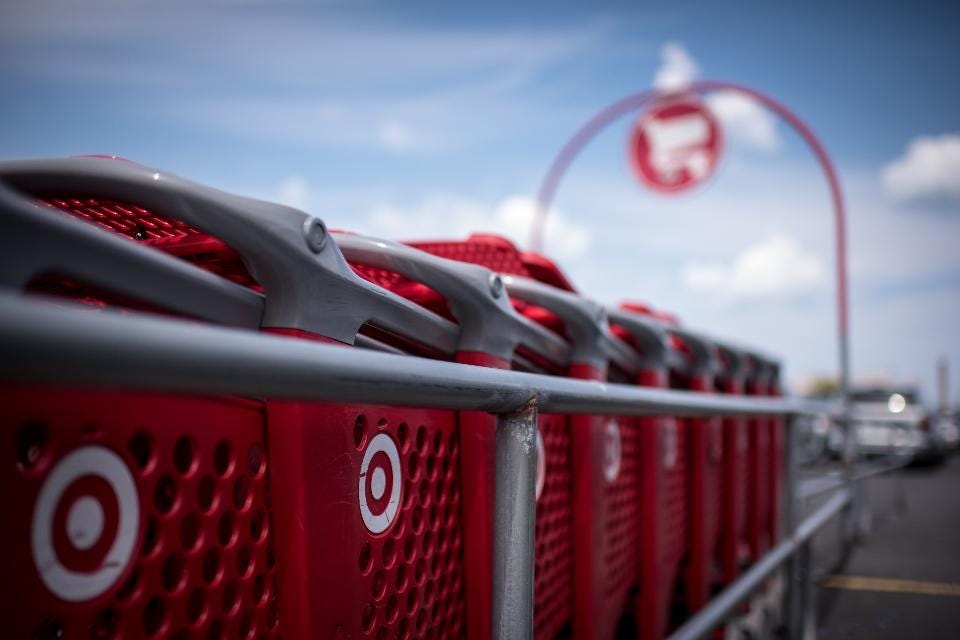 Forbes- A Florida man has been charged with a scheme to set off explosives at Target locations across the East Coast in order hurt the stock, according to federal investigators. He then planned to buy shares on the dip.

Mark Charles Barnett, 48, allegedly offered to pay an unnamed individual $10,000 to drop explosives at ten Target locations in Florida, Virginia and New York… The explosives were hidden in cardboard boxes that appeared to contain various food items, like pasta and stuffing mix, and were to be placed on store shelves.

“Once the boxes had detonated inside of Target stores, Barnett theorized that the company’s stock value would plunge allowing him to cheaply acquire shares before an eventual rebound,” reads the complaint.

The scheme never came to fruition, though. The individual contacted law enforcement and worked with them to recover the explosives and bring charges against Barnett.

Hey, look at Warren Buffett over here. Cute little effort to manipulate the stock market through terrorism. Unless you were excommunicated from the League of Shadows, this is tough to pull off (I insert Batman references because I have to, not because I want to. JK I want to). 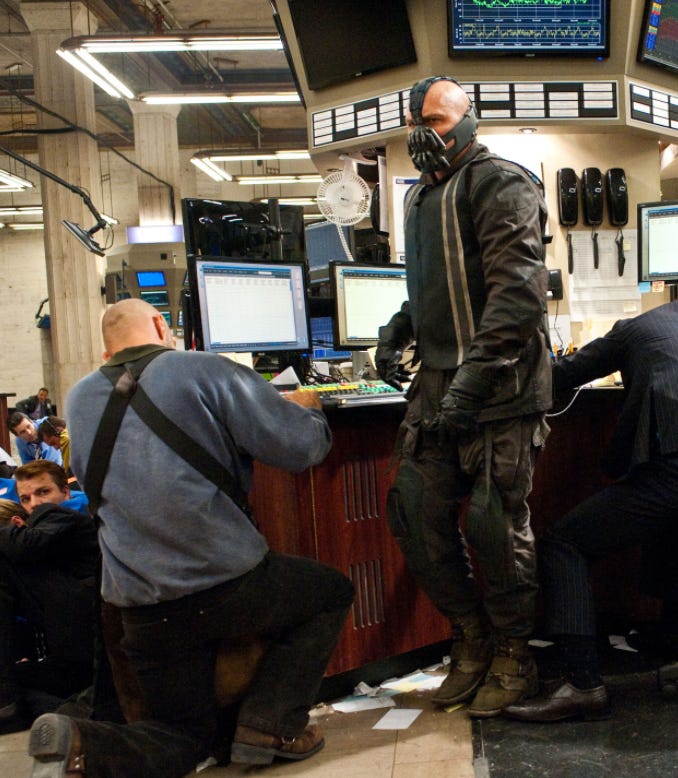 You know in movies when they say “it’s so crazy that it just might work?” That’s what Mark Barnett was going for here. He has a history of failed garden-variety crimes like kidnapping and grand theft, and when those didn’t work, he decided to go full-retard.

My guess is that one day, he said “I need to start thinking outside the box. Hmmm. Box. Bombs in a box! What’s my target? Target!” And with the simple brainpower of a child, he put out a craigslist ad.

Wanted: terrorist/bomb maker with a car, must have knowledge of department stores. Serious inquiries only!

Of course he ended up with a snitch and his plan failed. But something tells me this isn’t the last time we’ve heard from Mark Barnett. Without a doubt, he’ll be pitching terrible ideas to a merry band of minions like Dr. Evil once he gets out of jail.