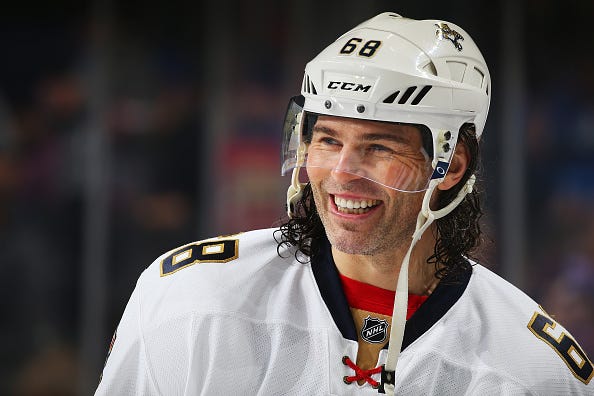 The course of history was completely shifted on February 15, 1972. It was on that glorious day in Kladno, Czechoslovakia that Jaromir Jagr was brought into this world and for the first time since the birth of Jesus Christ himself, a god walked among men. And just 18 years after the immaculate conception, Jaromir Jagr made his NHL debut on October 5, 1990. Think about that for a second. Jaromir Jagr played in his first NHL game before Taylor Hall and Tyler Seguin were even before. Before Barstool Jordie was even born. He was a 2-time Stanley Cup champion and an Art Ross Trophy winner before Connor McDavid and Auston Matthews were born. Before Barstool Jordie was born. He’s been doing this longer than some of the top talent in the league today have been living. And the man is still as much of a legend today as he was back then. Maybe even more so right now than ever.

Jaromir Jagr is one of the most interesting men in the world. Not just in hockey. Not just in sports. But in the world. If I could come up with the words to truly describe what a transcendent majestic creature Jaromir Jagr is, then I’d be writing for the New York Times or some shit instead of a smut blog. It’s crazy to think that 1899 career NHL points is hardly the most impressive thing about this man when you compare it to his hair and all the smokeshows that he’s run through in his lifetime. 45-years-old and he still dangles better than you, flows better than you, and fucks better than you. He sucks at gambling just as much as you do but he throws down more money for sure. He’s everything you’re looking for in a legend and we should all just feel blessed for living in the same time period as this man. Here’s to 45 more. 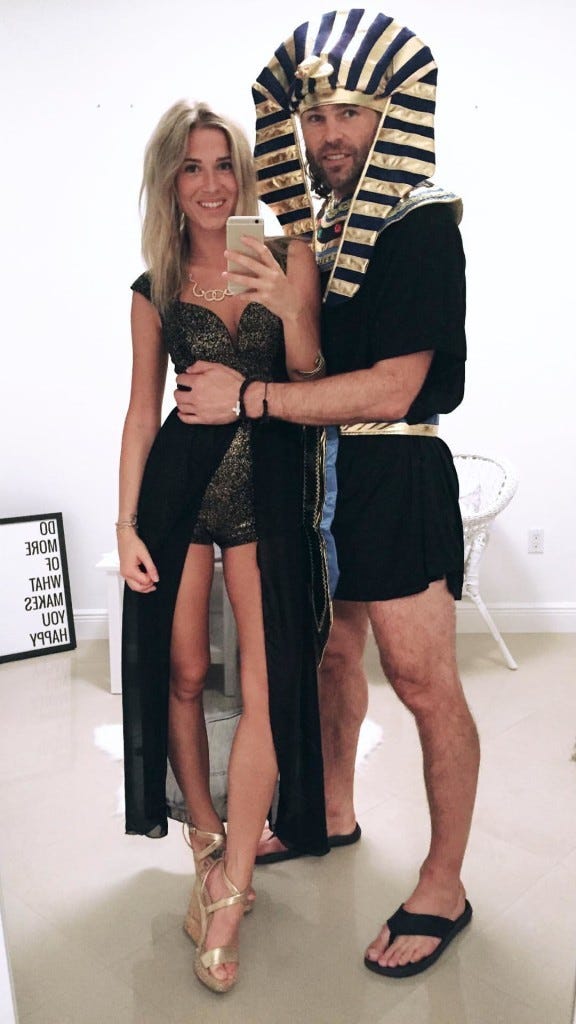 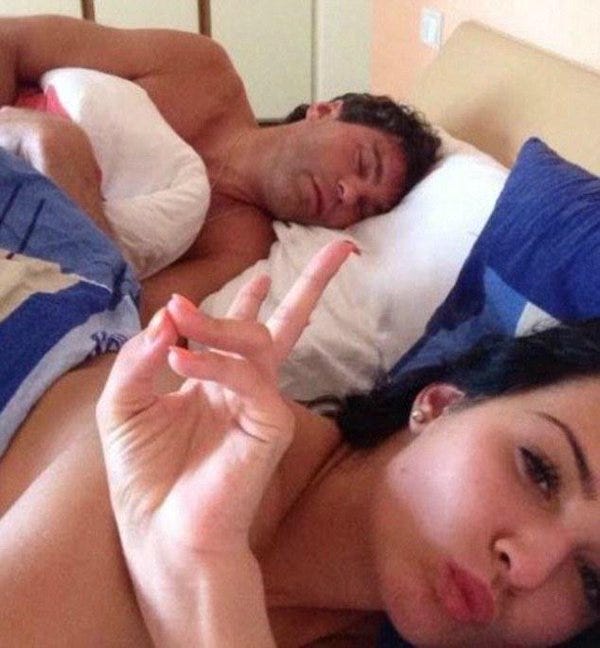 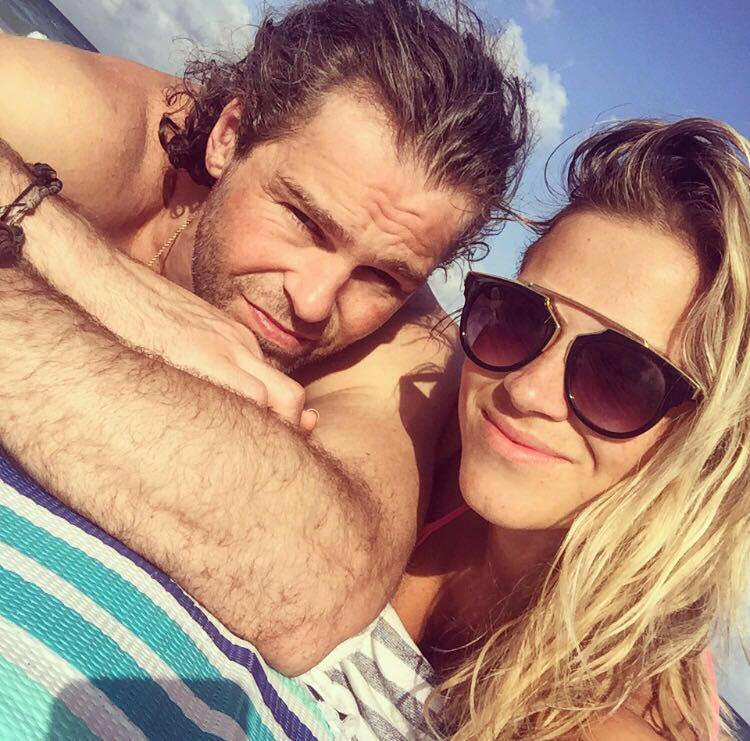 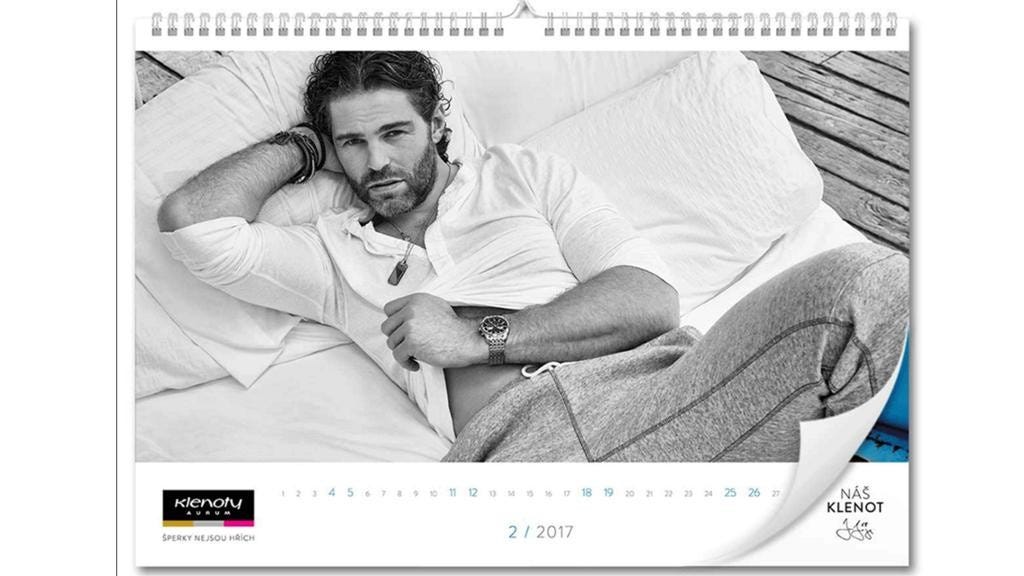 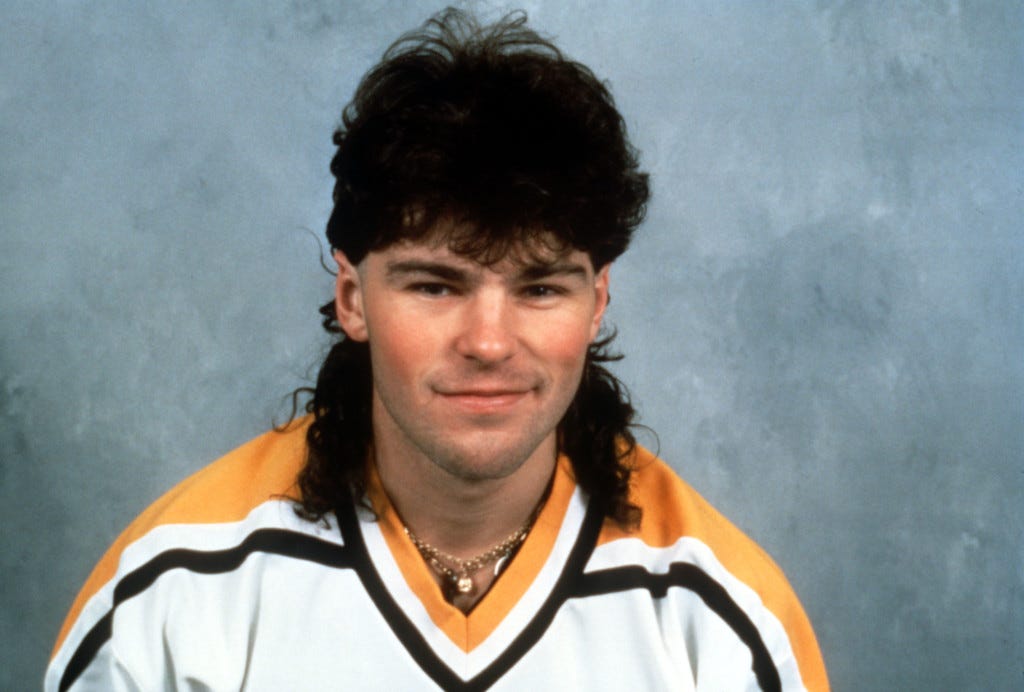 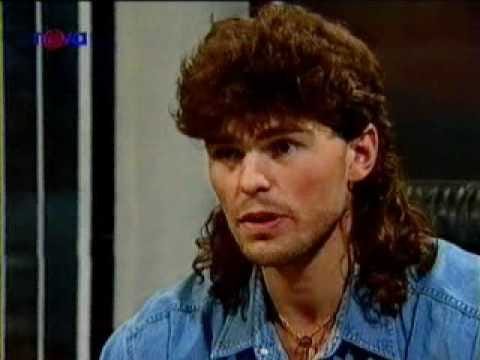 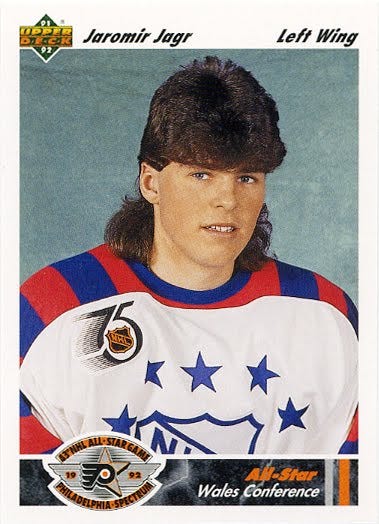 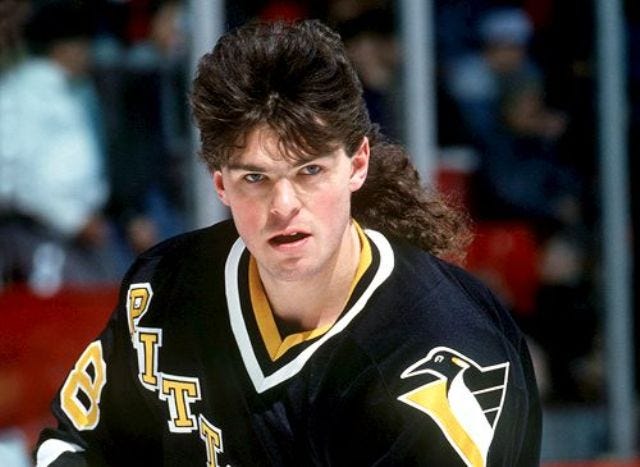 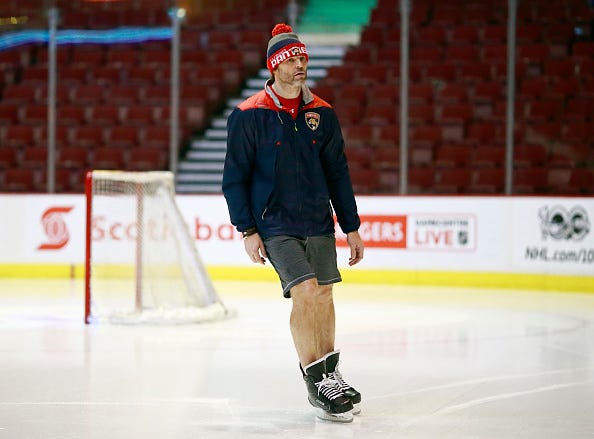