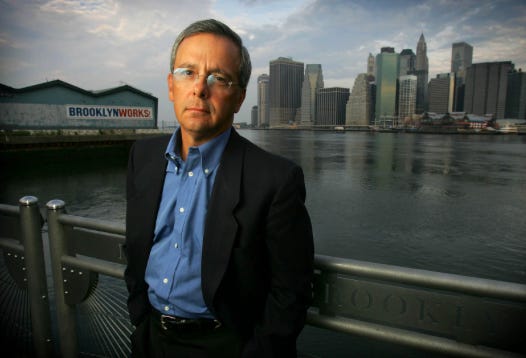 (Source) Mike Lupica is being blamed for the cancellation of “The Sports Reporters” after the show’s run of nearly 30 years on ESPN.

The Daily News columnist was a panelist for many years on the Sunday morning show, on which he and other print reporters such as the Boston Globe’s Bob Ryan and the Detroit Free Press’ Mitch Albom discussed the week’s hot-button issues in sports.

When longtime host John Saunders unexpectedly died at 61 in August, Lupica jumped at the chance to replace him.

“He was a total diva,” one insider said. “He was abusive to people, and mean to the staff.”

But the biggest problem was that Lupica talked too much.

“When you’re a panelist, you are there to give your opinions. When you’re the host, you’re supposed to elicit other people’s opinions. He could never shut up,” said my source.

ESPN announced last month that the show will end in May.

Lupica’s sports talk-radio show on ESPN New York was canceled in 2015, as he was beaten badly in the ratings by Mike Francesa on WFAN, who at the time had roughly triple Lupica’s audience share.

I was actually wondering why the fuck after a million years ESPN would cancel the sports reporters. Seemed like the easiest show to maintain and I actually enjoyed it in that hungover Sunday morning time slot. Well now we have our answer. Little Mikey Lupica terrorizing guests and panelists up and down the block. I have no idea if this is true but it’s hilarious to visualize. Mike Lupica, all 5 feet of him, being such a diva that ESPN execs were just like fuck it, instead of dealing with him we’ll just cancel the whole God Damn show all together.

Hey you talking to me, punk? 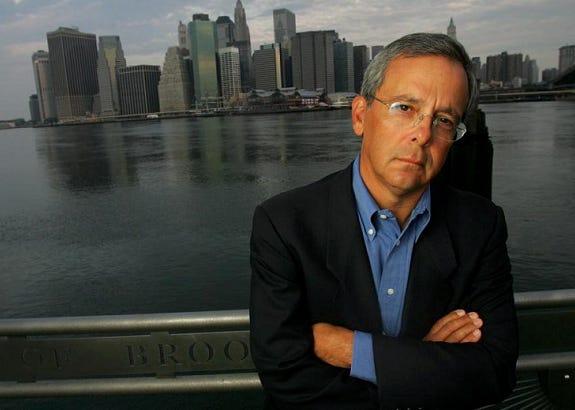 Yeah, that’s what I thought, bitch. Walk away, walk away. 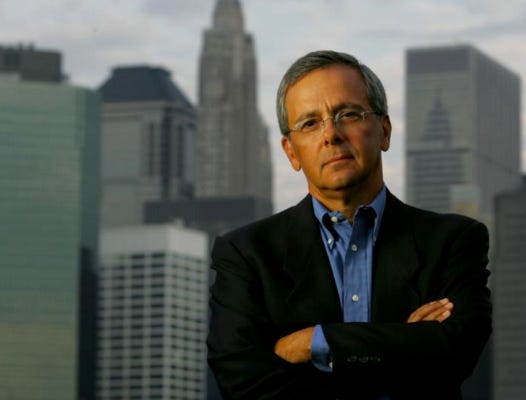 Say what you will about Mike Lupica but there is a small part of me that respect him being a massive Diva. The age of Sportswriters thinking they are the most important people on earth is quickly passing us by for all these lazy ass bloggers. Mike Lupica and Mike Wilbon should be cherished. Soon people won’t even remember what its like to get a little ink under their fingernails in the morning.