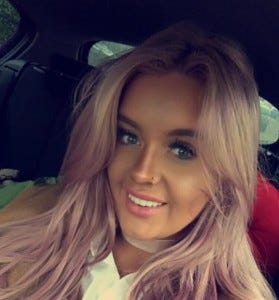 And Jane Park, who was only 17 when she scooped £1million with her first-ever ticket, is considering legal action against lottery bosses for negligence.

Astonishingly, she claims someone her age should not have been allowed to win.

In a breath-taking whinge about her jackpot, Jane, now 21, says the money has made her life ten times worse.

The attractive blonde told the Sunday People she is…

Jane, speaking in the same week she pleaded not guilty in her home city of Edinburgh to a charge of drink ­driving at a McDonald’s, said: “At times it feels like winning the lottery has ruined my life.

Go easy on Jane Park. Sure, you might be tempted to think life as a hot 21-year-old British chick with a massive rack and £1million for doing absolutely nothing would be pretty cherry, who are any of us to say? Sure, I might be a rapidly aging problem drinker who looks like 21-year-old me was left to soak in water all this time. Yes, I’ve got a mortgage and my plan for college tuition is hoping I stumble upon a dying man who tells me where he buried a treasure with his last breath. And yeah, like her I’m no stranger to drink driving to McDonald’s. Who hasn’t? But at least I’m not sick of shopping for designer goodies or questioning why people want to be my friend. For all I know, the stress of being a well below average looking Irishman with a mountain of debt he’ll never climb has nothing on the stress of being a millionairess.

Of course it begs the question, if having all that money made her life ten times worse, what is she suing for? If she wins, does the lottery have to pay her more? And wouldn’t that just ruin her life further? But that’s for her to decide, not us. Until you’ve walked a kilometer to the snooty upmarket resorts in her Manolo Blahniks, ours is not to judge. Thoughts and prayers for Jane Park. 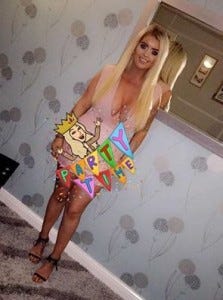 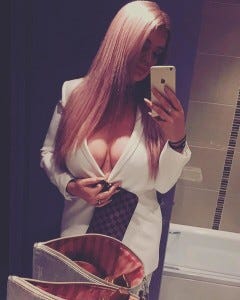 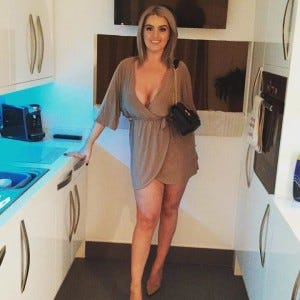 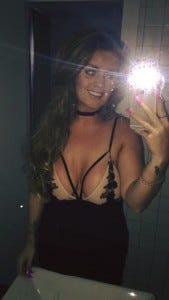