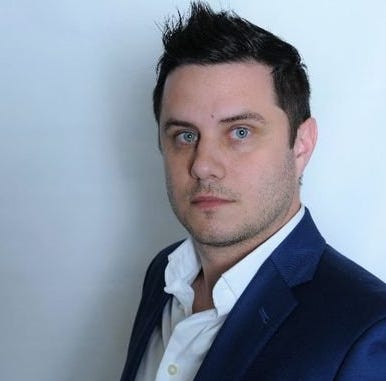 “Boston is racist” is the most boring, tired narrative that Twitter loves to pump out and 99.999999% of the time I just roll my eyes and ignore it because it really is that boring, but this one is total fucking bullshit. I follow a lot of Patriots fans and I talk to a lot of Patriots fans, there are literally zero of them “decrying” Martellus Bennett’s decision. In fact, everything about that fucking tweet is bullshit because when Tom Brady didn’t go meet Obama, it WAS a story. People talked about that a lot. When Tim Thomas didn’t go see Obama is WAS a story. People were fucking furious about that and all his Facebook bullshit and it definitely had a huge impact on him practically getting run out of town.

But this? Bennett and McCourty refusing to go see Trump? No one at all cares. Zero of the typical old heads are talking about it. Are there some people in a comment section saying something if you go out of your way to look at garbage? I’m sure there probably are. But to make it seem like this is prominent, or even remotely common, discussion is simply untrue. Everyone with a brain heard that they were opting not to go and thought, “Yeah, I totally get that. We’ve been predicting we’re gonna be seeing a lot of this so makes perfect sense.” Decrying, get the fuck out of here you dork.