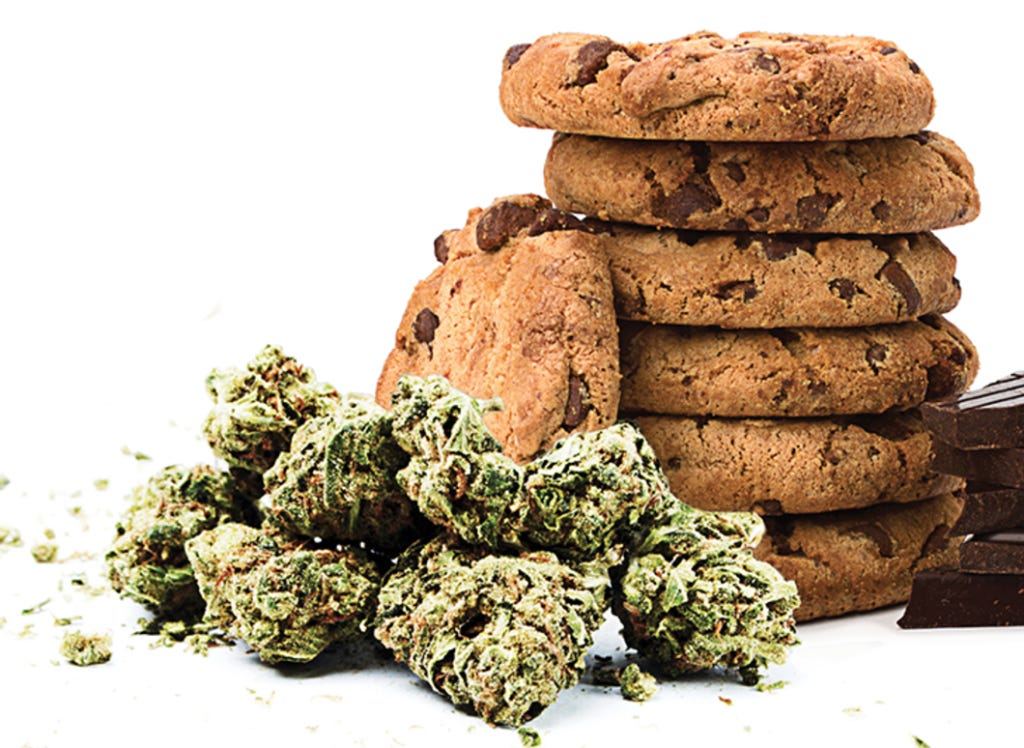 Brian Jones was arrested in connection to the investigation that began last year, when several congregation members at the St. John’s the Apostle Catholic Church in Bloomington went to a local emergency room, reporting “adverse effects” after eating cookies brought by Jones after the 9:15 a.m. service, according to court documents.

Six congregation members told police they had eaten one of the cookies, with three reporting the cookies tasted “saltier” than normal. All six people tested positive for cannabinoids.

I’m not a religion guy, but I sure as shit know passing out weed cookies at church is not a sin. I’m pretty positive the good lord wants us to be happy. Like, besides the starving Ethernopians, that’s his goal. And is why cheeseburgers and amateur porn and alcohol were all invented. So if giving people weed cookies in church is now frowned upon, than what’s the point of going at all? Just gonna go and sing some songs and be told what a bad person you are? Forget that. It’s 2017. You can get all your praying and forgiveness out of the way from anywhere. There’s apps for that. But if they want people to get all up in the church to get their praying on, weed cookies might be the wave of the future. Have all the people high as a kite, really thinking about Jesus. It would change the entire dynamic. People would look forward to eating some edibles, wondering what kind of music Jesus would listen to or how the fuck Noah got all those animals onto the arc.

But nope, instead, they are arresting people for trying to make chuch great again. Very unfair!