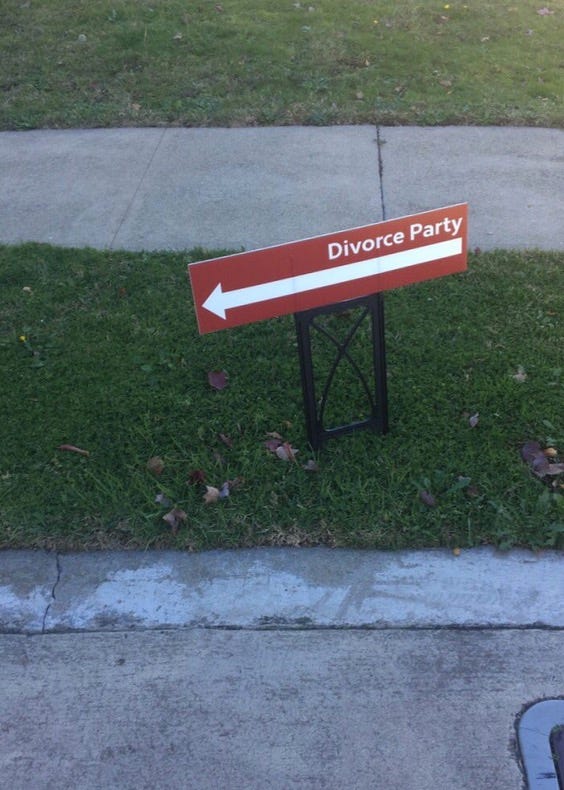 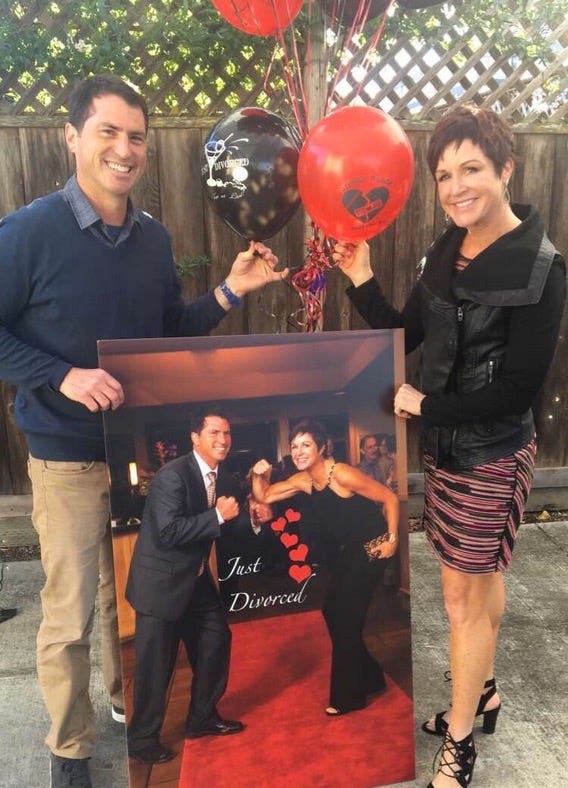 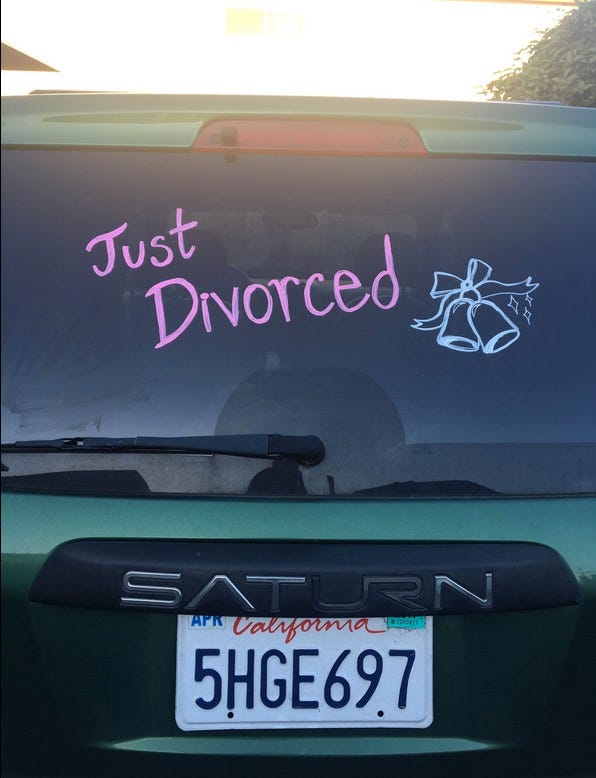 Someecards – Emma Becerra’s parents just made it official—their divorce that is. Giving the major life event that is “conscious uncoupling” the same spirit as the coupling itself, the (former) Becerras threw a “divorce party” for friends and neighbors.

So listen with divorce rates as high as ever right now, I can certainly get people approaching it differently than previous generations where breaking up was a thing of great shame. And some parents getting divorced is a blessing; mine finally did it when I was 25 because of some midlife realizations they had had instead of doing it when it would have been better for everyone 20 years earlier. But it’s so fucking BIZARRE and such a narcissistic 2016 thing to celebrate it like these two are. I mean this had to be the most perfect divorce ever for both of these two to have gleefully taken part. Even in other happy divorces a dude pays a lump sum to get out, one person doesn’t get everything they want, someone cheated so there’s hurt feelings…but to look like assholes like this it must be a totally fair down the middle settlement between two independently wealthy people, adult kids, there must not have been a single friction point here to have them cheesing like idiots on mugs and bottles of wine. It has to be the first 100% truly amicable divorce ever to have pulled this off.

A way more logical divorce party to me: Each individual party does some sort of post-breakup party that’s more like their bachelor or bachelorette party, a perfect bookend to the uselessness that was the marriage. If you’ve been kooked up for 20 years in a loveless relationship, you deserve a few days with buddies playing golf having strippers grind on you or a chick going out with her MILF buddies and doing a grimy real life recreation of the Dancing Bear adult film series. That’s a divorce party, that’s catharsis. This shit? Just weird and anti-human. Let real life hurt a little you attention whoring idiots.