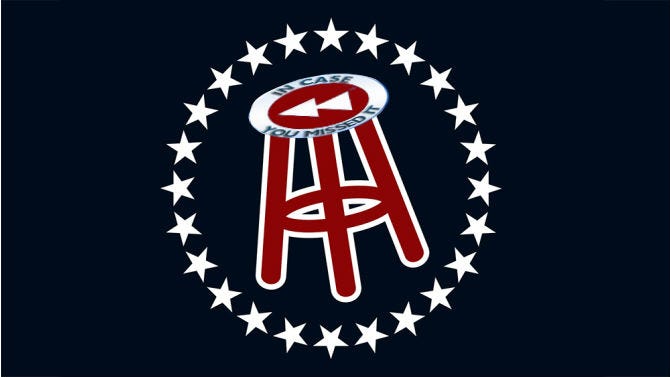 On any given day, there could beat least 75 new posts up on this goddamn website. Now granted, there are always some re-blogs and at least 20 wake ups/GTA’s/Smokeshow posts, but there’s still a shit ton that goes on every day. Between all those posts and listening to all the podcasts and trying to actually do a little bit of real work throughout your week, it’s easy to see how you would miss some things here and there. Even if you’ve signed up for the BARSTOOL SPORTS RANDOM THOUGHTS NEWSLETTER (sign up here), there are still some posts that just fall through the cracks. So that’s where In Case You Missed It comes in. A quick week in review on Saturday mornings highlighting the major stories from Monday-Friday for those of you who aren’t able to sit there and read every single post (or just wait for the second something is posted so you can be the first to comment about how shitty the blogger is).

– Real late addition to the race but this wild Australian dude punching a kangaroo that was strangling his dog is a surefire “Viral Video of the Year” nominee.

– It’s that time of year again when everybody thinks they’re so goddamn fucking progressive by saying “Baby, It’s Cold Outside” is kind of a rapey Christmas song. Just shut up and appreciate a classic.

– If you’re a pregnant soon-to-be mother and you are reading this blog on a Sunday morning, 1) what is wrong with you? And 2) don’t you ever, ever, ever in a million years give birth on a plane. Murderers even have more respect than that.

– Nate coming in from the clouds with one of the greatest “Highlights Without Rights” in new Barstool history. Pretty cool that you can still see Dave’s bald spot from the top of the Empire State building.

– The best new movie this holiday season is a video of a bunch of cars slowly crashing on a snowy hill with Christmas music playing in the background. ‘Tis the season.

– Speaking of Christmas movies, does Trent’s theory that ‘Elf’ is the prequel to ‘Step Brothers’ make too much sense? Glad to see that Trent decided to smoke all of the weed in Iowa before he moves out.

– Wait, are you serious? Barstool Radio is coming to Syrius… errrr I mean… Sirius XM radio. Next stop: The Moon.

– It’ll be pretty dang difficult for anybody to have a better experience at their 1st NHL game than our good pal Uncle Chaps did at the Devils game. Sorrey!

– Speaking of Chaps & Co. at the Devils game, Pres (who wasn’t invited) took the liberty upon himself to rank all of their performances from when they were featured on the Air Drum Cam.

– Speaking of Pres, this throwback photo of him must just be a bad visual or something. Or maybe it’s just one of those Pres look-alikes who is super fat and have terrible fashion sense?

– If you’re a fan of South Park–which you should be–this past season was a massive disappointment. Member when South Park used to be a must watch? I member.

– It would appear that a good majority of listeners of the Bomani Jones radio show don’t quite understand PFT Commenter. So they were just a tad outraged. You know who else was outraged?

– It’s Saturday morning. Maybe you’re hungover. Maybe your brain just doesn’t work so good after a long week of work. So allow yourself to keep your brain on stand-by mode and enjoy the best GIFs of the Week. Smitty’s brand new feature franchise.

– The Barstool podcast guest of the week easily has to go to Mike Commodore on Spittin’ Chiclets. I can’t recommend this interview enough, so much so that I’m about to slap the “must listen” label on it. Commie is a total beauty.

Smokeshow of the Week: Samantha from Maine. Not a bad way to advertise… 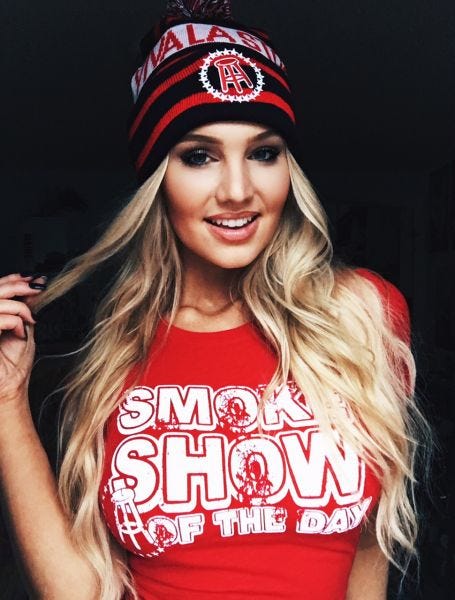 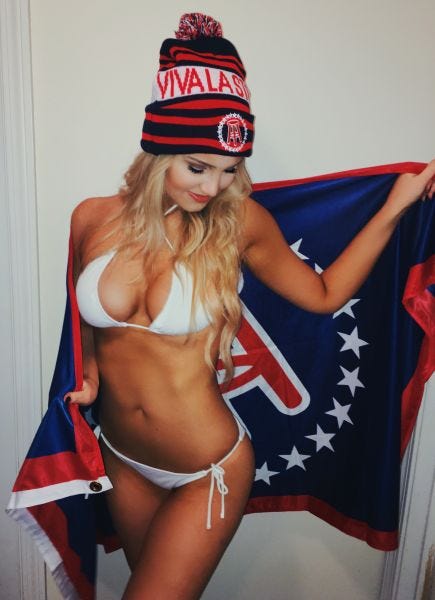 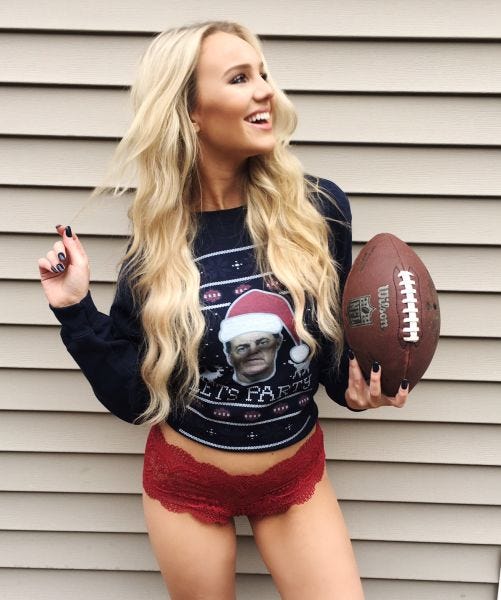 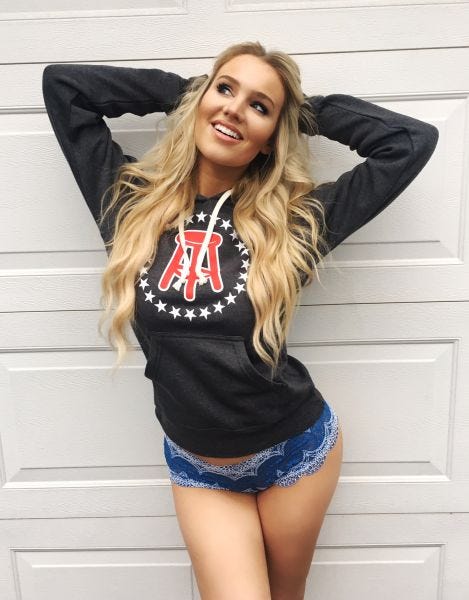 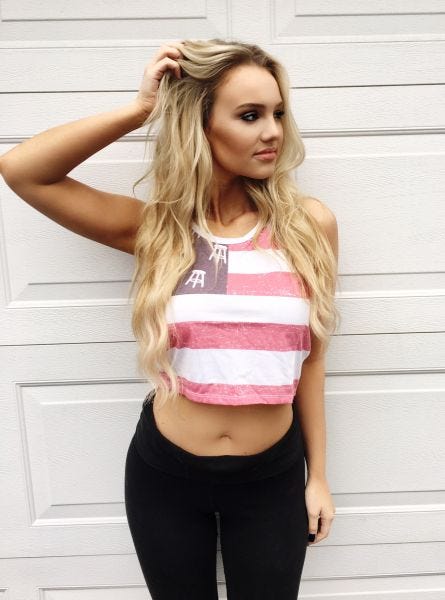 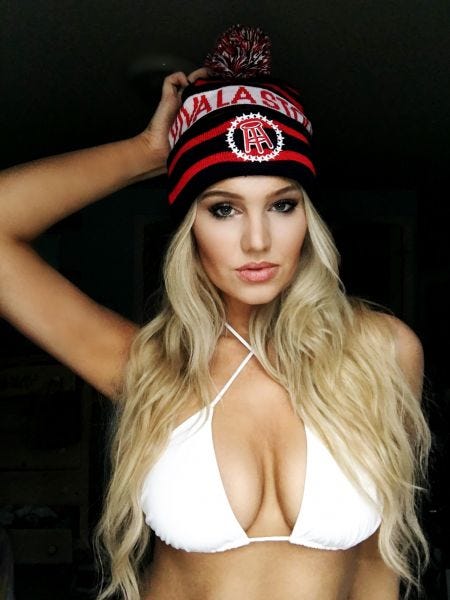 Have a great weekend, ya hooligans. You’ve earned it.