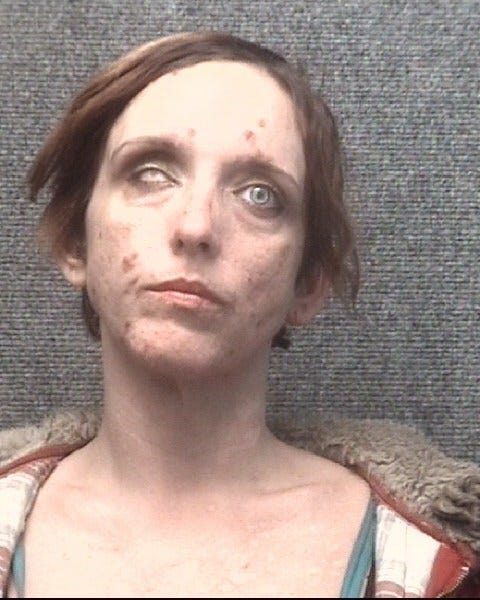 WMBF – Eleven people were arrested for prostitution-related charges Wednesday in Myrtle Beach, according to online records.

Officers with the Myrtle Beach Street Crimes Unit were conducting an undercover prostitution operation in Myrtle Beach Wednesday, according to police reports. Offenders were contacted by undercover officers, entered undercover vehicles, and agreed to sexual activity for prices ranging from $20 to $200, the reports state.

As anyone who has ever been to Myrtle Beach can tell you, it is simply stunning that something so untoward as a bust of six guys and five girls in a drug and prostitution sting could happen in their quaint little hamlet. If you haven’t been, Myrtle could best be described as a social experiment where someone put a bunch of white trash and ghetto trash people in the Wild West, built some bars and shockingly nice golf courses and strip clubs, gave them easy concealed carry laws and hoped for the best. I went on one bachelor party there and was baffled why security guards were dressed like hardos in bulletproof vests in one area full of bars; my question was quickly answered when someone got shot at a Señor Frogs a few hours later. That’s Myrtle for you, anything goes and it all gets reeeeeal fucking grimy.

There are some mugshots of the guys arrested here if you’re a weirdo who cares about such things but here’s the roll call of quality ladies:

Gotta lead off with the star, Tiffany Dawn Evans. Drug addict? Walking Dead zombie? Husky dog who did some sort of Big life-swap with a leprosy suffering street walker? It’s all on the table here with this gal, much like I assume her sex menu. If you can walk around looking like that every day of your life, there’s a decent chance every imaginable orifice can be filled with semen for very affordable prices. You’ll want to put a bag on her head and your own and light your genitals on fire afterwards but this is Myrtle baby, cut loose a little and get a taste of that sweet meth-addled Southern salmon. 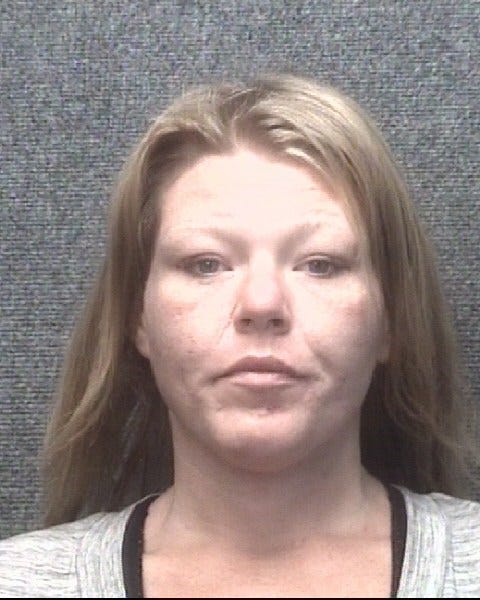 A) Upset of the century a girl named Amisha Nichole isn’t black (though if anyone gets a hood pass it’s any woman calling Myrtle her home). B) As far as this murderer’s row of murdered pussy goes, Amisha seems like the one who had the most potential at some point in life. Instead she looks like a Myrtle Beach Fresh whore who got the Macaulay Culkin in My Girl treatment and came out looking like that. Such wasted potential, in another life she could have been a quality Southern belle. 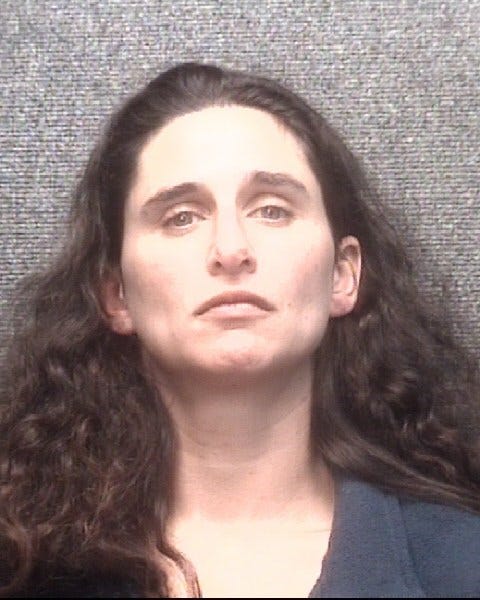 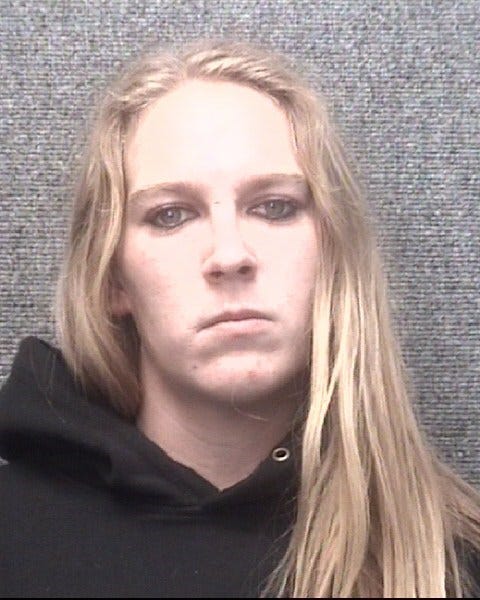 Compared to some of these other chicks, Michelle here is the belle of the fucking ball. 24 years old, not quite as worn down by the world she’s brought upon herself, she’s practically a girl next door. Maybe this’ll be her wakeup call and she’ll get back on the right track. Or, more likely, she’ll be looking exactly like Amisha by the time President Trump is sworn in. 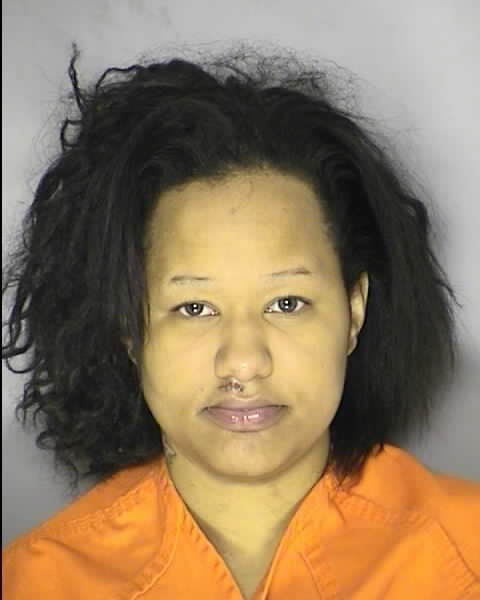 Bit of a cheat here since Ashley’s mugshot wasn’t with the rest of the crew’s but thankfully she’s got a long rap sheet full of other high quality photos of her. And while I’m sure she’s got a lot of other redeeming qualities, I’m glad she was there with this crew because I don’t need my hookers to be wildly unappealing and drug addled AND racist. Ashley and her European letter emphasis eyebrows are a stellar addition to the squad.

Myrtle Beach: When You Want A Beach Vacation But Your Unemployment Payments Won’t Let You Go Anywhere Good