REWIRE – Texas health officials on Monday filed the final version of proposed rules requiring the remains of aborted or miscarried fetuses to be buried or cremated, despite criticism from funeral homes, abortion providers, and reproductive rights advocates.

The regulations will apply to all fetal remains, regardless of the period of gestation when the miscarriage or abortion occurred. Under the proposed rules, any other tissue—including the “placenta, umbilical cord and gestational sac”—can still be disposed of through other methods, like incineration or grinding up and discharging to a sewer system.

The regulations are set to take effect on December 19. The Center for Reproductive Rights has promised to challenge the new rules in court.

Many people would see this story and take a macabre angle or try to politicize this whole ordeal, but that’s not my bag, baby. I decided to grab a feature image for the story and I stumbled down a delightful wormhole of the internet that I never knew existed. Personalized coffins! I didn’t even know that I hated the drab, boring look of a plain on wooden box, but I am so over the look. Not only will they candy wrap your coffin with a sweet design like it’s freaking West Coast Customs, they make custom coffins for some lucky dead folks.

In reality, coffins like this never get appreciated, so let’s take this opportunity to give these beautifully designed sarcophagi their just due. This just turned from a baby death blog to a craftsmanship appreciation blog. The site Crazy Coffins has some truly wacky designs. When I showed Chris Spags the sweet afterlife apartments, he said that he almost wants to die just so he can spend some time in these things, and I couldn’t agree more. Some real coffins from their site. 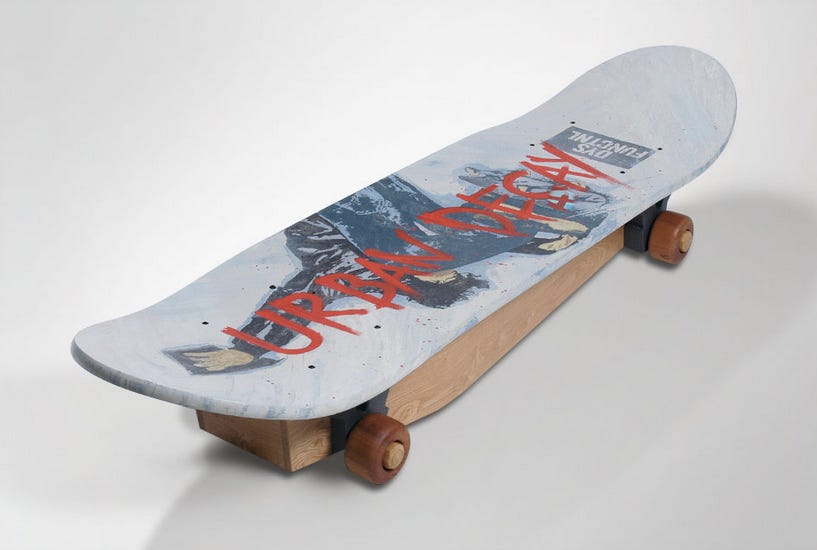 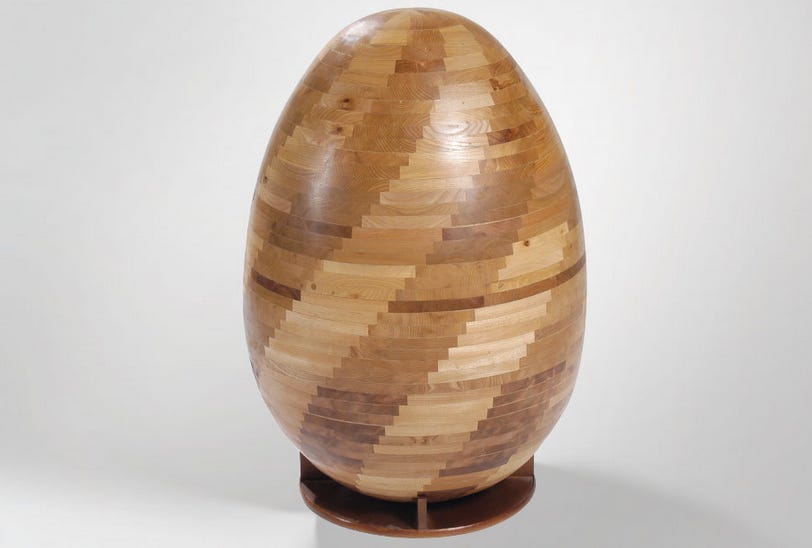 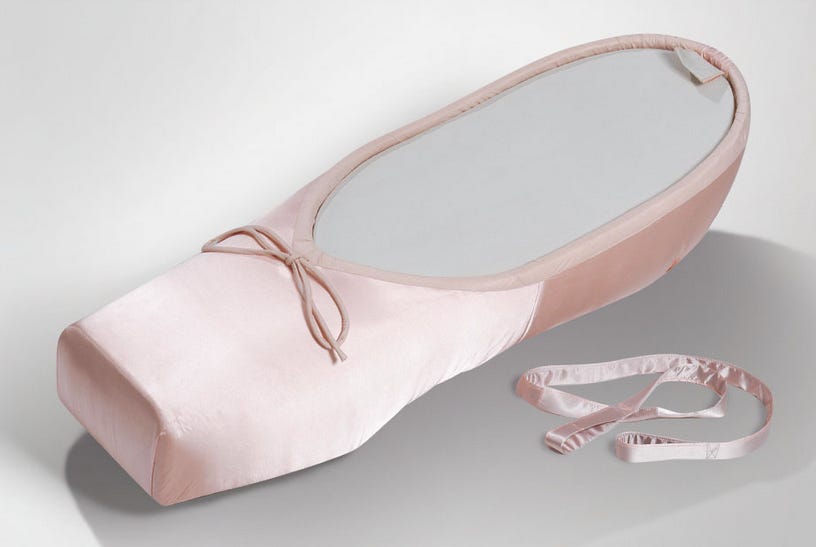 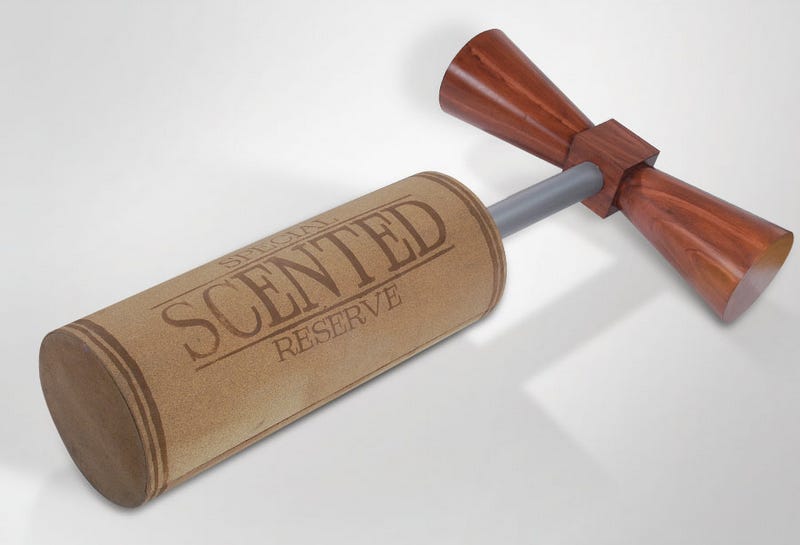 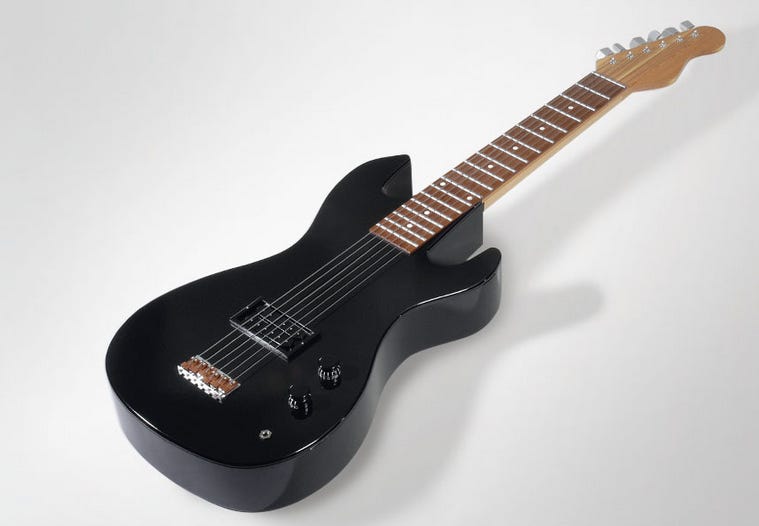 These are all fucking coffins! Insane! I’m over here scratching my head at how the egg one even works. Do they just fold the body up like they’re stuffing a sweatshirt in a suitcase? You like wine? Get shoved in a cork for all of eternity. I love it. Regardless of anyone’s stance on abortion, the coffin business in Texas is about to spike, and I just hope people aren’t afraid to think outside the box. 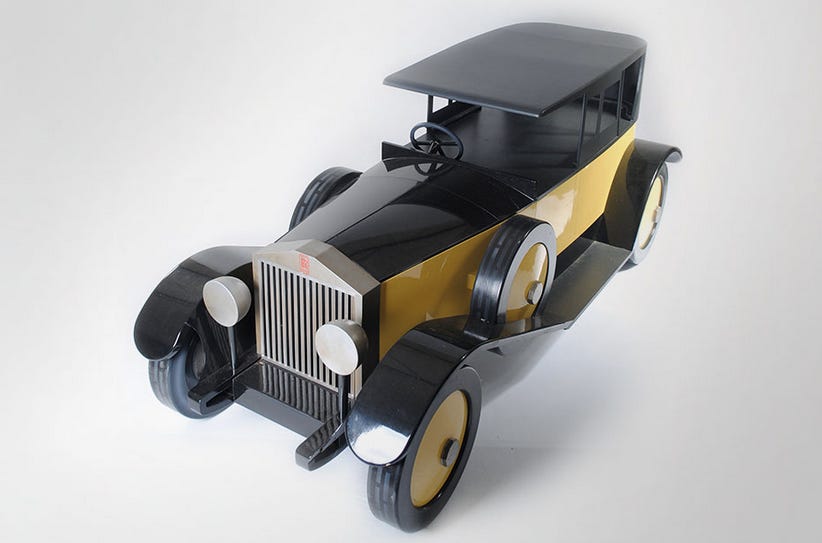 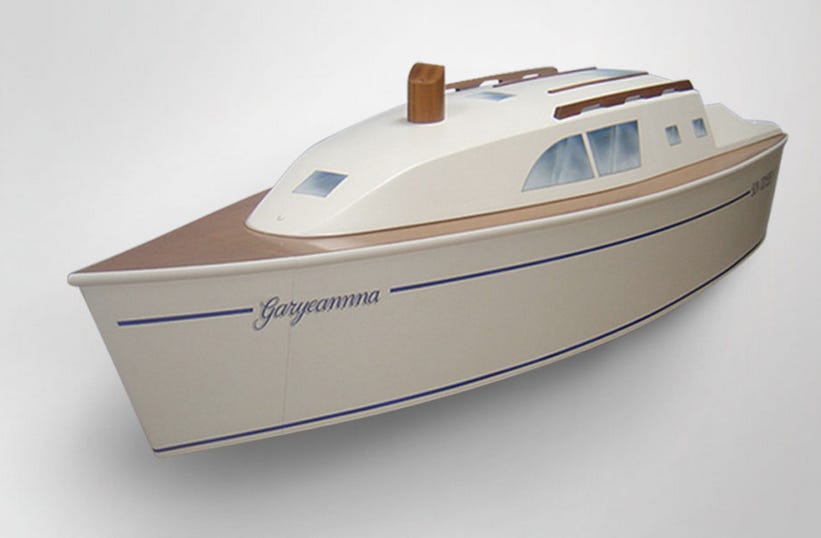 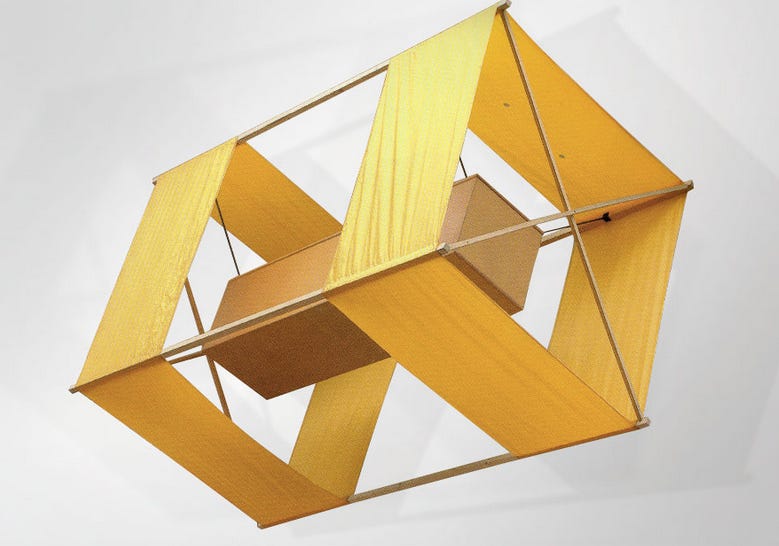