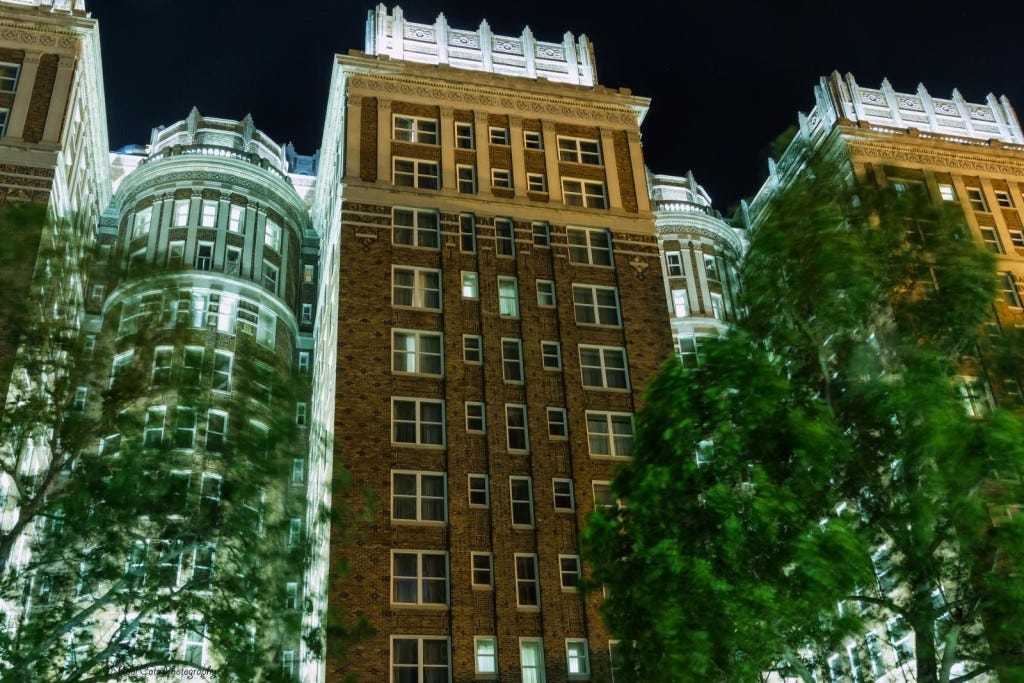 HEATZONE – Justise Winslow cannot wait to get out of Oklahoma City. And it has nothing to do with basketball. Winslow is convinced the team hotel, the Skirvin, is haunted. And he has proof.

Winslow said he was in the shower today and a door in his room started moving. Unlike last year, when he and teammate Tyler Johnson were so spooked that they roomed together, Winslow was alone in the room.

“That really happened,” he said after today’s practice.

Now, he said he will not spend any additional time in his room other than to sleep.

“I’m just trying to get through this trip as quickly as possible,” he said. “I spend the least amount of time in my room. I go down sit at the bar and get me something good to eat. I don’t drink or nothing like that. I watch TV, watch football. But I don’t spend a lot of time in that room.”

Books have been written and endless stories told about the Skirvin, the city’s oldest hotel which is listed on the National Register of Historic Places. For Johnson, it does not help that he already has one fear, darkness, and when you add a ghost into the equation, he, too, is looking forward to Monday, when the Heat check out of the hotel before playing the Thunder.

“I don’t like them spirits and all that stuff, I don’t like to play around with it,” Johnson said. “Sometimes it’s a little bit more safer knowing somebody’s there.”

Before we get into it, that’s a preposterous quote from Winslow to end the article. I guess they don’t start teaching grammar until your second year at Duke. Not trying to be a big bad cyber bully, but there has to be some correlation between terrible grammar and believing in ghosts. And what the fuck is this dude talking about that it would be safer if someone else was there? Justise Winslow was one of the most shredded, man-bodied freshmen to ever come out of college. How can he be scared of a ghost? Bro, quick pro tip, just punch that fucking ghost in his nose and go on with your day.

When you can do this you shouldn’t fear the otherworldly.

He clearly wasn’t scared of Cody Zeller, who is much more fair in complexion than even your palest ghost, so what’s the problem?

Can I propose an alternate theory? Justise Winslow and Tyler Johnson are fucking. It pretty much answers every question about the story. Why was the door opening when Winslow was showering? Johnson was sneaking in for some hanky panky. Why did Winslow and Johnson have to room together? Because of all the hanky panky they’re engaging in. This is a clear case of hanky panky and it’s a shame these Heat players feel like they have to pretend to be scared of ghosts to hide their homosexuality. It’s 2016 bois! Dance out of that closet and have some fun.

It’s been a weird year for ghosts in the NBA. First Ron Artest getting fucked by a ghost, and now this. Pretty strange for these grown athletes to be bugging out about the paranormal.

Then again, Justise Winslow has always kept it incredibly real. Who is he to lie? 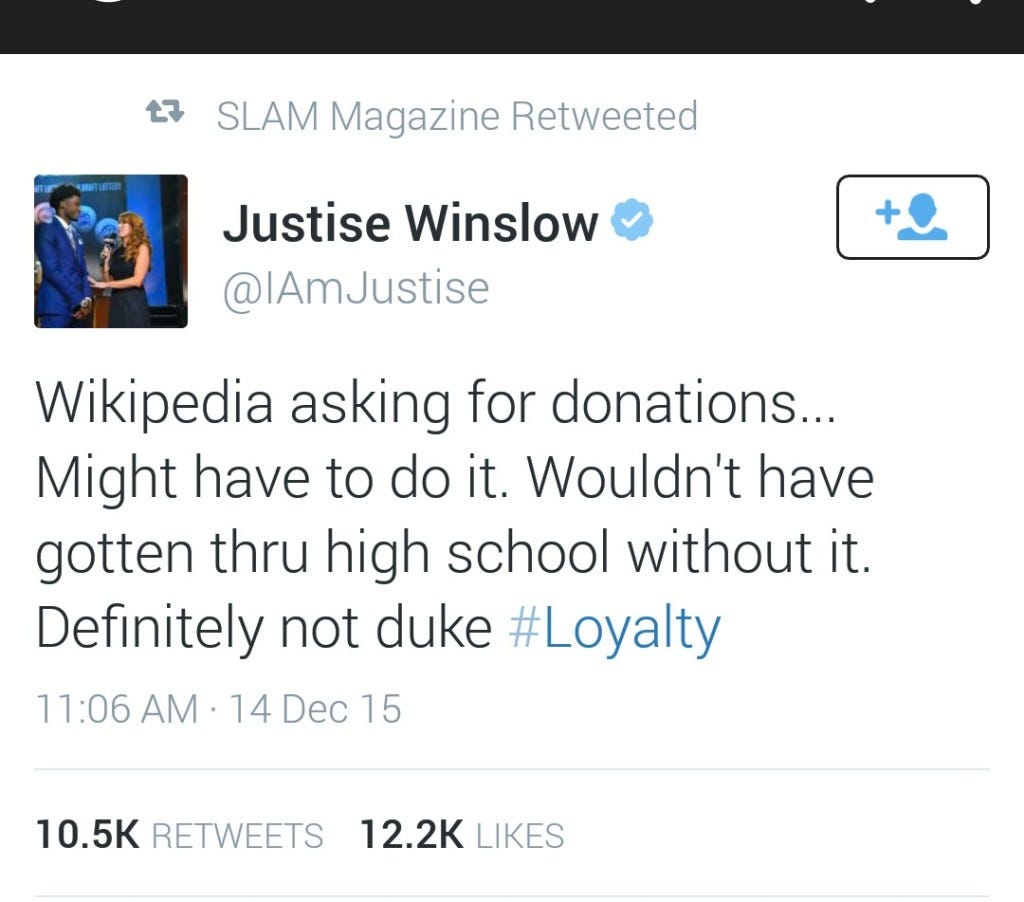