Apple is going to be releasing a new iOS in the coming weeks. From what I can tell, the update is pretty minor. Then again, going from 10.0 to 10.1 has caused my touchscreen to stop working about 30% of the time. I have to turn the screen off and on to make it work again. Please use this as Exhibit A for why I went on a murderous spree in about 6 months or so.

Anyway, we will all upgrade our phones sooner or later for a few reasons. Either because you want to have the newest technology on your phone, the red badge on Settings will cause you to go crazy, or you want the new emojis fresh off the assembly line. So here is a look at some of the new emojis.

First up we have the cucumber. 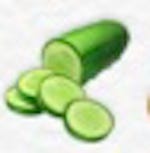 If you are sick and demented like most of Barstool’s demo, a cucumber goes hand-in-hand with #sex acts. Which is 1000000% why they chopped it up. And the eggplant just breathed a sigh of relief. It’s hard to go from living in the penthouse known as the Frequently Used folder to being stuck in Food & Drink like some basic bitch emoji.

– Speaking of which, we have an update to the peach.

What kind of tomfoolery is this? I didn’t buy an iPhone to have my peach not look like a sexy ass. Don’t get me wrong, this new peach is pretty damn sexy. But this one makes you earn it. The other peach was just out there flaunting it for the world to see. First Apple takes away headphones, then they change the gun emoji to a squirt gun, and now the peach is conservative as fuck. Sell all your Apple stock tomorrow, folks.

Over/under iOS 11 for when Apple pussifies the boxing glove right out of existence.

Big time update for the emo crowd and chicks like Taylor swift. Me? I will only be using it when referencing Beauty and the Beast (Also, Belle is the hottest Disney princess and it’s not even CLOSE)

You will find out which of your friends just found out about Harambe jokes once iOS 10.2 gets released.

Same for “Bacon is the best thing ever” memes that ruled the internet like half a decade ago.

Kinda respect Apple going with a clown emoji despite the enormous anti-clown rhetoric by the mainstream media. I also like this because you can add it to every tweet about the Wilpons or James Dolan. 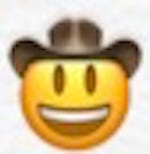 HEY, FUCK YOU ASSHOLE! Not sure why, but I hate this motherfucker more than anybody else on the planet. I don’t need some doofus with a 10 gallon hat and a shit eating grin looking at me. What a cocky fuck. If Apple ever gives us the ability to delete emojis like they gave us the ability to delete pre-installed apps, this fucker is the first to go.

And here we have numbers 2 and 3 on the list of emojis I want to murder. 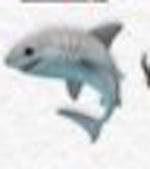 It’s about damn time the greatest predator in the ocean got some respek on its name. They have feelings too, you know.

And in case my coworker is reading this, buy his book now. 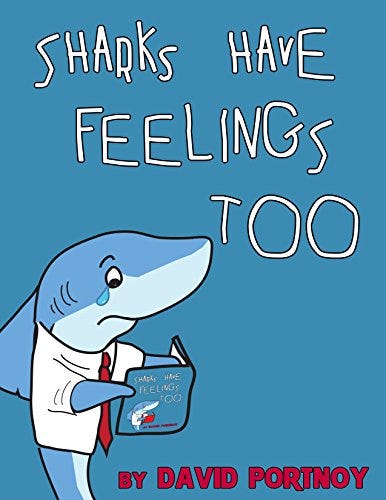 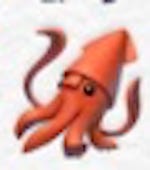 Love the squid just because it reminds me of a Hall of Fame Barstool pic.

Hall of Fame video/ass whooping too

I don’t know what the hell this dickhead is doing. Dancing? Posing? Regardless, there is a 10000% chance that #BlackTwitter uses this in the funniest way possible.

If you ever send a selfie emoji, you should probably jump off a bridge. 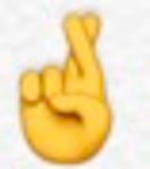 LOVE this emoji. I’ve been looking to bring finger-crossing back into the public consciousness. It ain’t lying if those fingers are crossed. Good work, Steve Jobs.

- Any and all career-based emojis

I refuse to acknowledge career emojis that don’t have blogger.

Actually wait a minute. Is the Macbook user technically a blogger? Goddammmmmmmmmit. I’m a nerd emoji? Fuck everything.