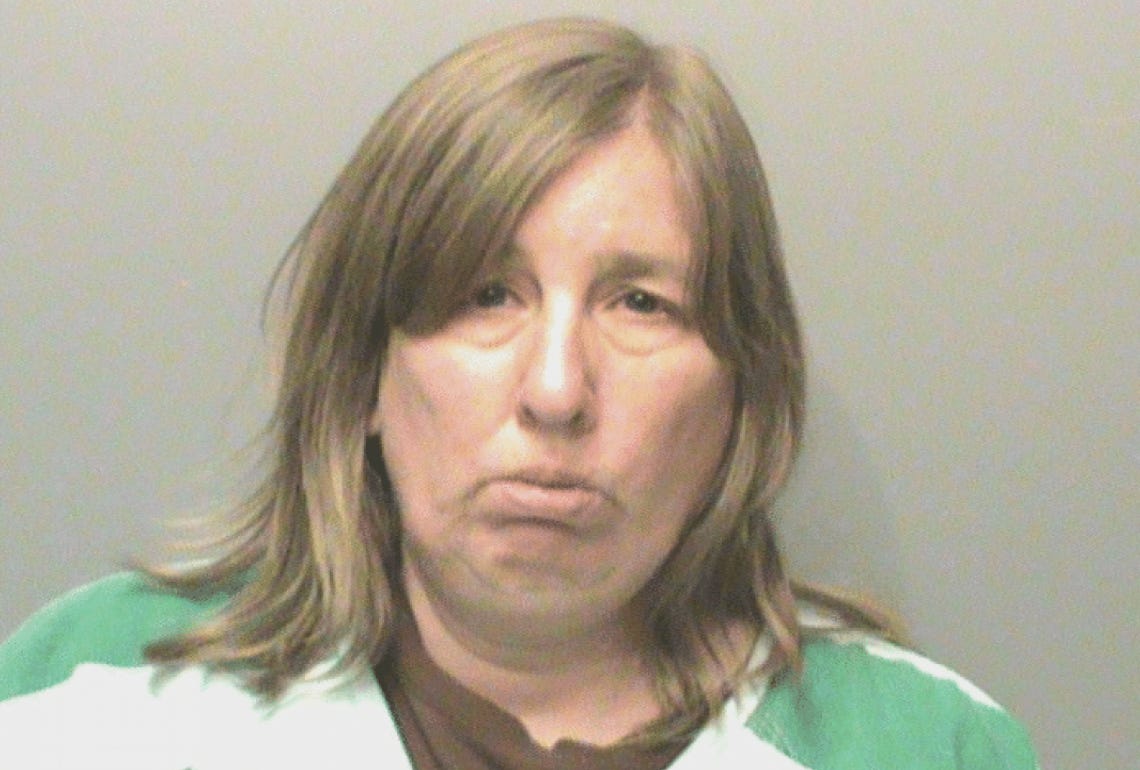 WP- A woman in Iowa was arrested this week on suspicion of voting twice in the general election, court and police records show. Terri Lynn Rote, a 55-year-old Des Moines resident, was booked Thursday on a first-degree charge of election misconduct, according to Polk County Jail records. The charge is considered a Class D felony under Iowa state law. Rote was released Friday after posting $5,000 bond. A preliminary hearing is scheduled for Nov. 7. The Des Moines Register reported that Rote is a registered Republican who cast two ballots in the general election: an early-voting ballot at the Polk County Election Office and another at a county satellite voting location, according to police records. Rote hadn’t planned on voting twice but said it was “a spur-of-the-moment thing” when she walked by the satellite voting location, she told The Washington Post in a phone interview Saturday. “I don’t know what came over me,” Rote said. She added she has been a supporter of Donald Trump since early in his campaign, after Republican candidate Mike Huckabee dropped out of the primary race. “The polls are rigged,” Rote told the radio station.

Iowa stand the fuck up! Represent! Feels good to be a part of something. Voter fraud is so hot in the streets right now, real and imagined. So what do you do when your party’s presidential nominee says the polls are rigged for his opponent? You fight fire with fire and start rigging the polls yourself. Vote as many times as possible. That’s some strong logic actually. This way, Donald Trump can continue to say the election is rigged without technically being wrong. Even if it just so happens that it’s his supporters who are trying to rig the election. It’s that kind of genius/mad scientist that we need in charge of the nuclear codes. Crazy like a fox. By the way, did you know voter fraud was a Class D felony? Mercy. That’s right up there with domestic violence, weapons charges, fake bomb threats and vehicular homicide (or at least that’s what Google tells me). That’s wild. I’m not saying voter fraud isn’t serious but holy shit. I need Trump to have a Trump reaction to this and pay her bail and lawyer fees. It’s the least he can do.