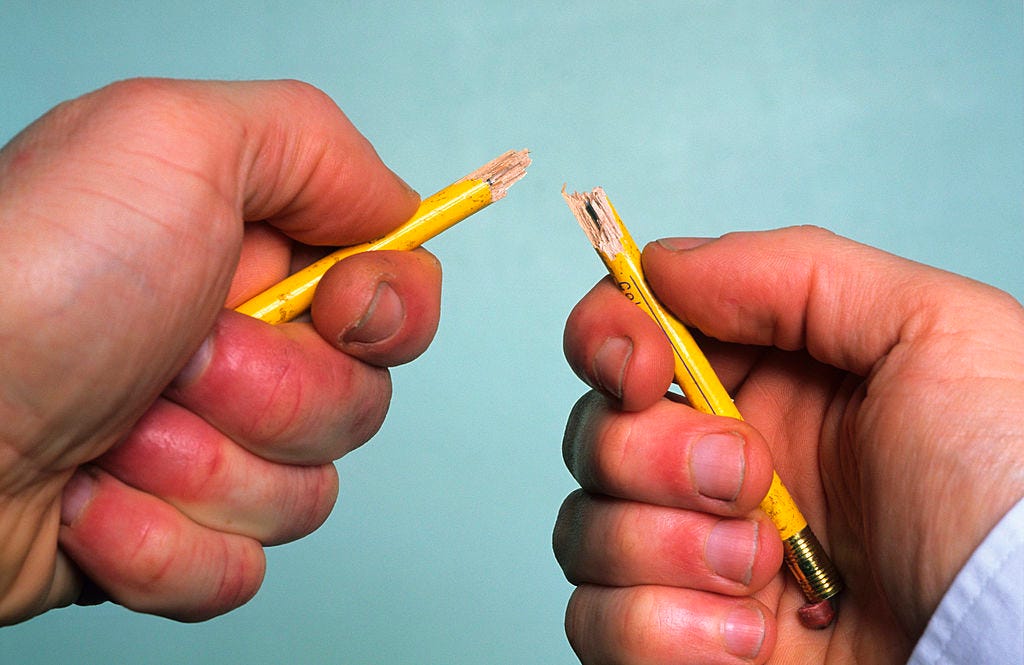 Metro – A bricklayer broke his penis during a vigorous sex session with his girlfriend when they were trying for a baby.

Steven Horden, 37, from Gillingham, Kent, was having sex with girlfriend Kiera Diss, 38, when his penis ‘snapped in half’.

[Kiera] says: “Steve was in a lot of pain. I was in shock, I never imagined something like this would happen. I feel a bit guilty as I think it was my thrusting backwards [during doggy style] that was half the cause of it.

“But I stuck by him, helped him clean up, use the toilet, I’ve been there all the way.”

Oh you’re soooooo helpful Kiera, thanks for your bravery.

I’ve gone on the record before saying that one of my biggest concerns during sex is always a chick breaking your dick because it’s one of the most terrifying things I can imagine. You break a foot, a wrist, it sucks but you’re not necessarily going into a hospital questioning your entire life and every moment that got you to this point. But you break a dick, all of a sudden you’re spewing blood, in an ER having people examine the tattered ruins of the physical manifestation of your manhood. That is about as nightmare of a normal run-of-events injury that I could possibly imagine.

I’m going to warn you…these pics are not pretty and they are, in fact, of a broken dick. But as a PSA we should all see them (even though when I clicked this I let out an audible gasp in the office and immediately felt my heart start racing…fair warning) so we know to protect ourselves from the vaginal menace shattering dicks across the land in the future:

NSFW PICTURE ONE –> I call this one The Blood Sausage 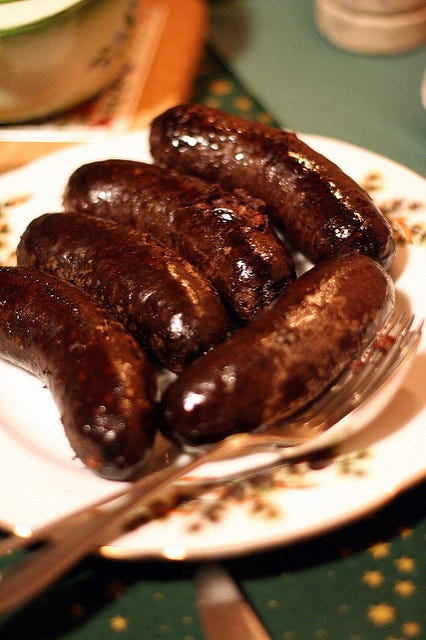 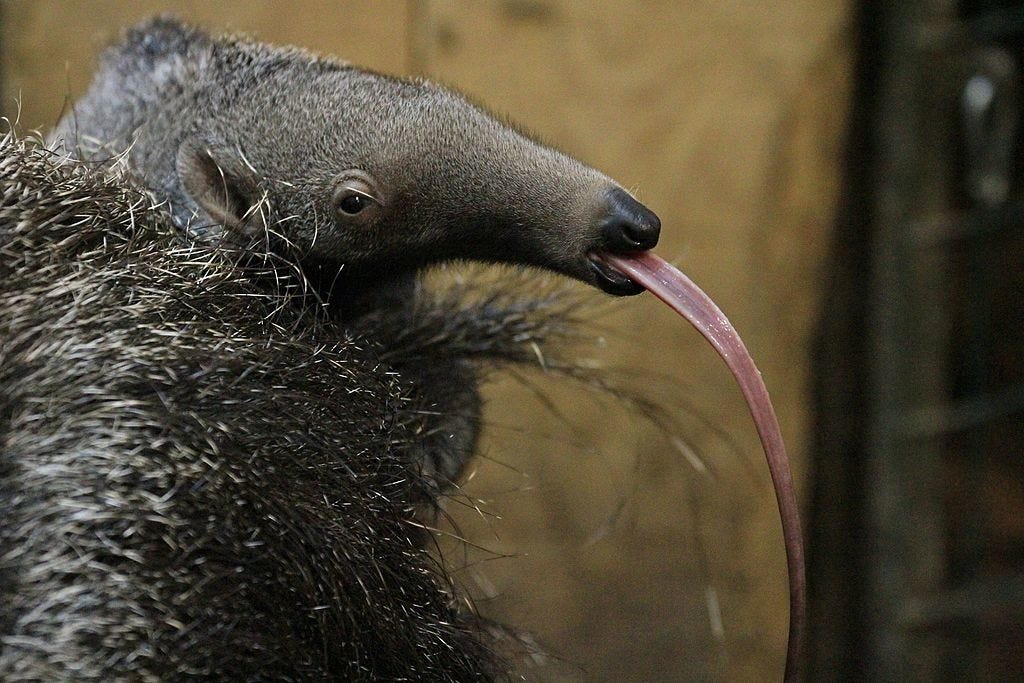 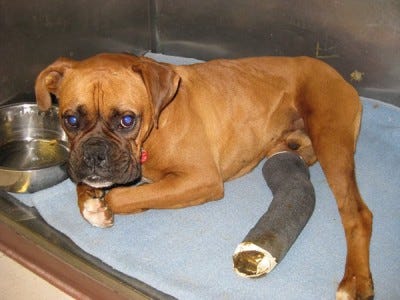 Hopefully the cute healing puppy helped ease some of the agony you may have felt seeing the broken dick. All I’m saying is gentlemen guard your dick, there’s a girl trying to break it around every corner. Every penis out there is officially on notice to #staywoke.