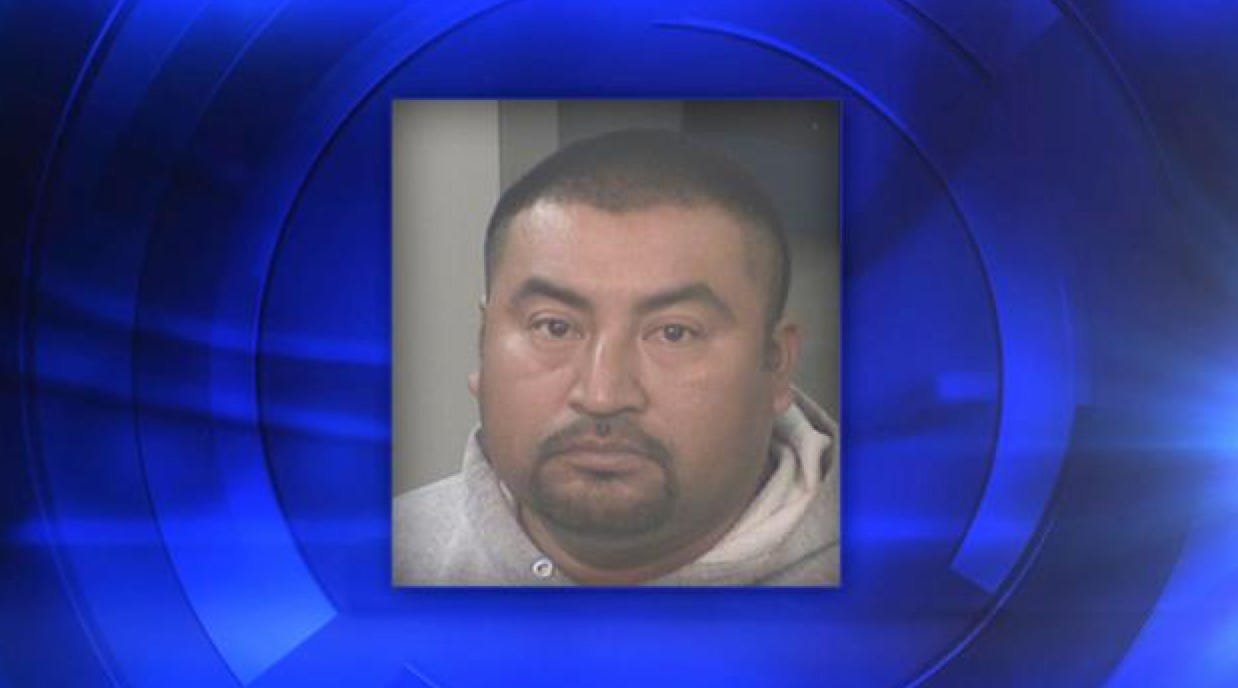 FRESNO, CA (WCMH) — A man in California has been sentenced to 1,503 years in prison for the rape of a teen relative over a four-year period. According to KNBC, Rene Lopez was found guilty in September by a jury on 186 felony counts of sexual assault, including rape of a minor. The Fresno Bee reports it is the longest-known prison sentence in Fresno Superior Court history. Prosecutors say the victim was raped multiples times a week between May of 2009 to May of 2013. KNBC reports the judge told Lopez he is a “serious danger to society” and said that Lopez never showed any remorse and only blamed the victim for his situation.

FUCK. THAT. GUY. Obviously nothing funny abut this story at all. I hope that mother fucker gets what’s coming to him on the inside. I hope the guards put up flyers with his face on them saying what he did. I hope the guards then turn a blind eye to whatever happens next. The reason it caught my eye, though, was because of the length of that prison sentence. Never seen anything like that ever. We’ve all heard of serial killers serving back-to-back life sentences but 1,503 years? Holy fuck. I guess there isn’t much of a different between back-t0-back life sentences and 1,503 years cause each one is gonna kill you but still. That’s so many years and he deserves every last one of them. That means he can’t “get out” until the year 3519. I have no idea what things are gonna look like in the year 3519 (we’ll see if I make it there, I ate some green beans yesterday so things are looking good) but it’ll be a better world than this cause Rene Lopez will be a dead man.