Live look at Ted Cruz after seeing this video: 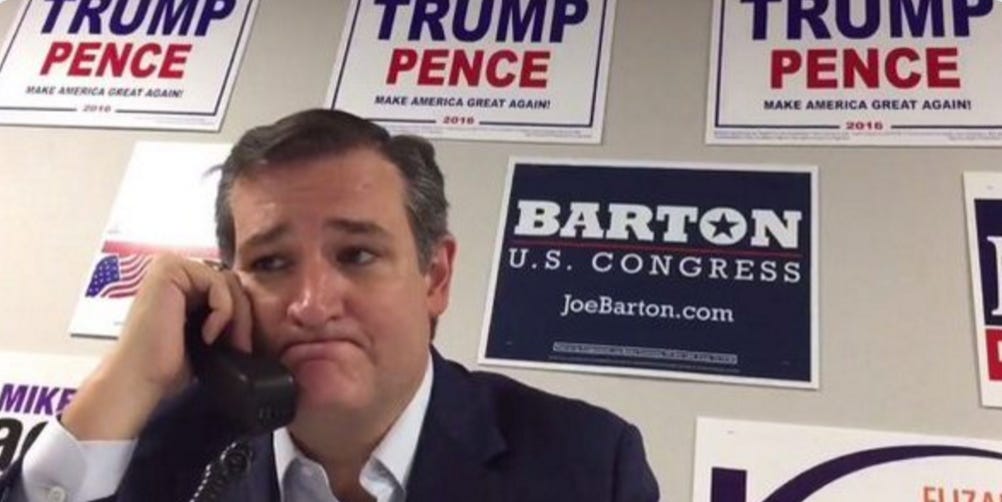 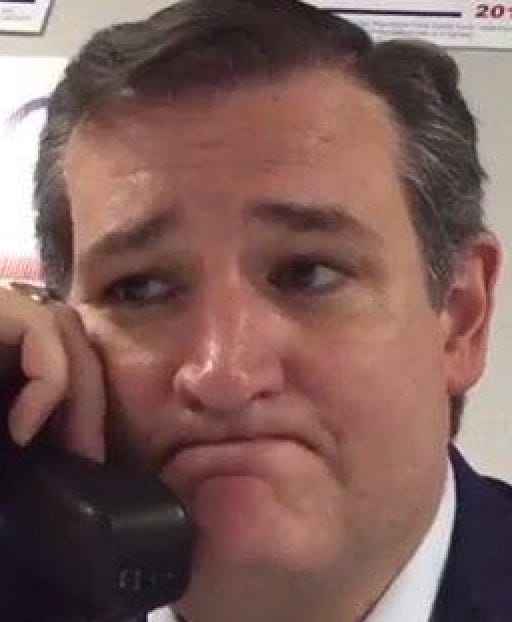 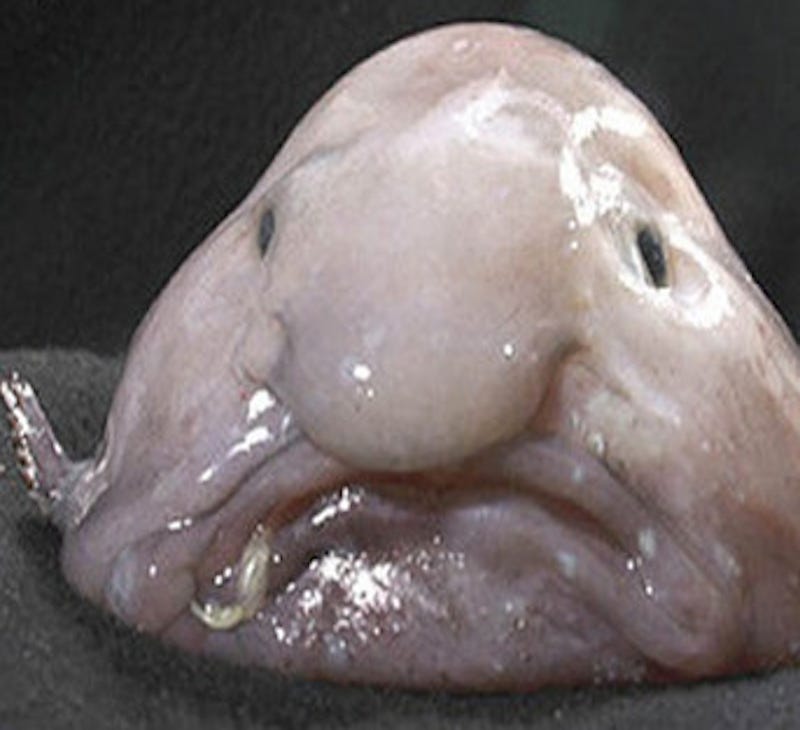 After countless days of mudslinging between these two candidates, I’m happy for just one moment Americans could finally remember what’s important. Just how much we all hate Ted Cruz. 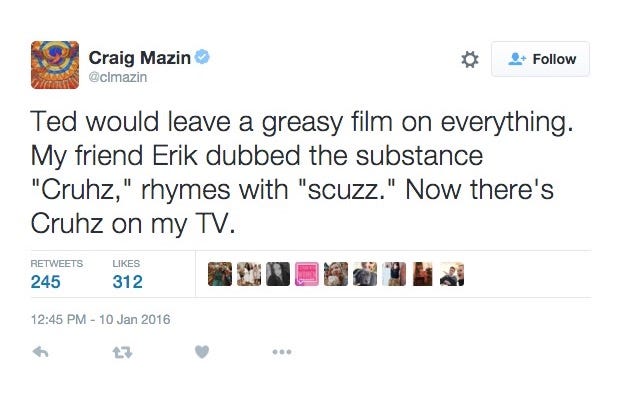 To that time he had cruhz on his lip

To his daughter almost puking every time he touched her

To a Trump supporter putting him in a bodybag

And of course the coup de grâce, fake Ted Cruz on Maury 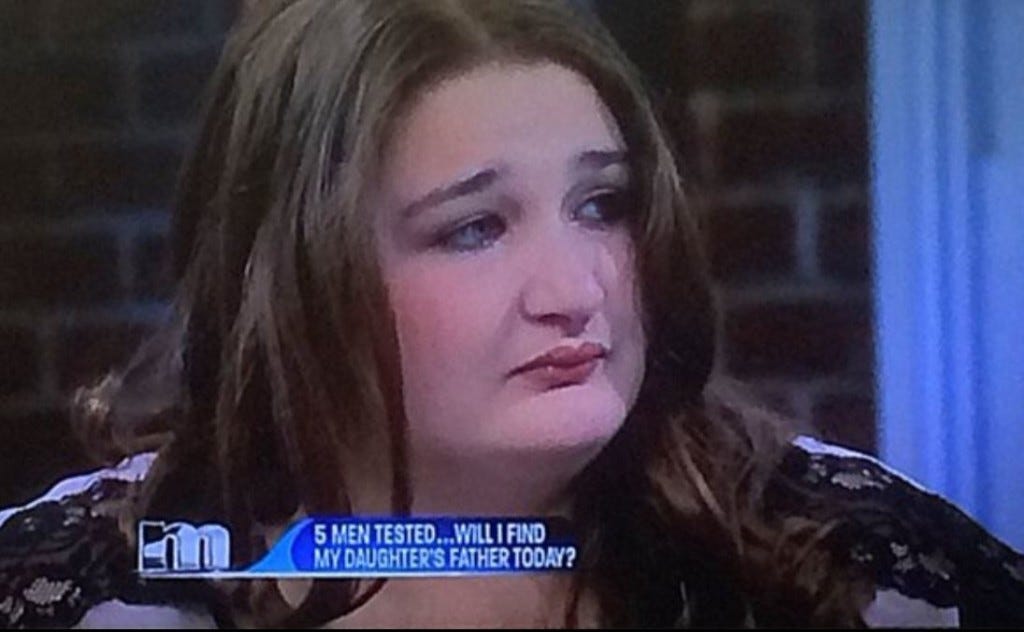 Simpler times. Ted Cruz is truly the great unifier of this country just because everyone hates his ass so much. Ted Cruz was the best. And by best I mean the worst.