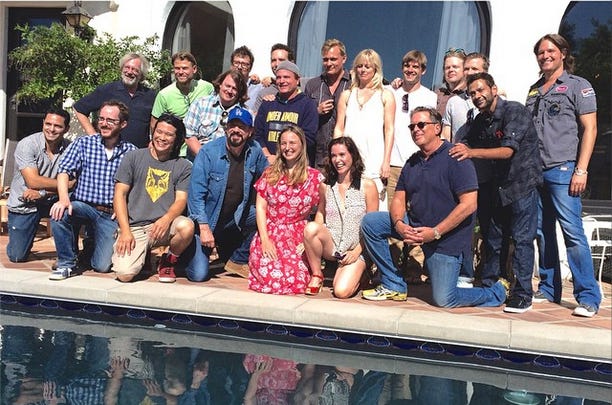 Tomorrow, October the fourth Two-Thousand Sixteen, will be the 20th anniversary of D3: The Mighty Duck's original release. That means that we have gone twenty (20) years without any updates from the Ducks. That's just unacceptable, in my opinion. The last we heard from these guys, they defeated the Eden Hall Warriors varsity team and got the school to change their racist mascot from the Warriors to the Ducks. Maybe the Washington R-words could learn a thing or two from the Mighty Ducks franchise. But yeah, that's it. One of the greatest teams in the history of all of sports and we haven't heard from them since their freshman year of high school. So let's check in with the squad and see what everybody has been up to for the past 20 years. 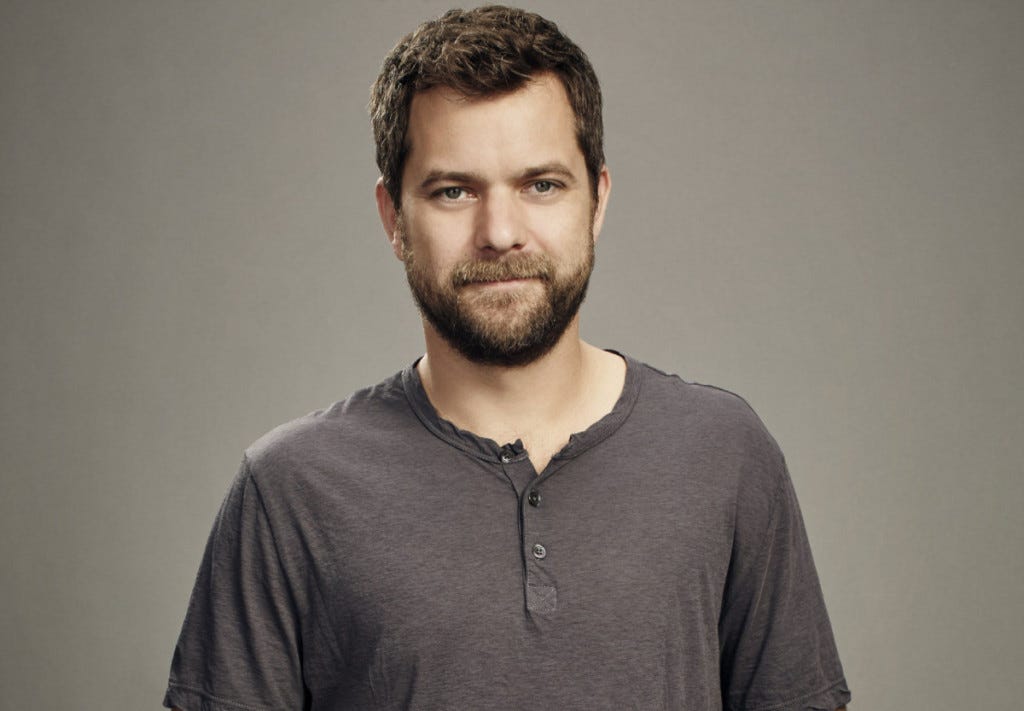 Charlie had some offers to play in the NCAA after Eden Hall. However, he was determined to get to the NHL so instead of heading to college, Charlie went off to Canada. While in juniors, he got a little too involved in gambling and recreational drugs. He had a few PTO?s over the years but nothing really panned out for him. Charlie, stubborn as fuck as always, didn't want to let the dream go yet so he played in Europe for a few years just to make enough money to cover his gambling. Now he's back home in extreme debt without a college degree and is in serious need of cash. 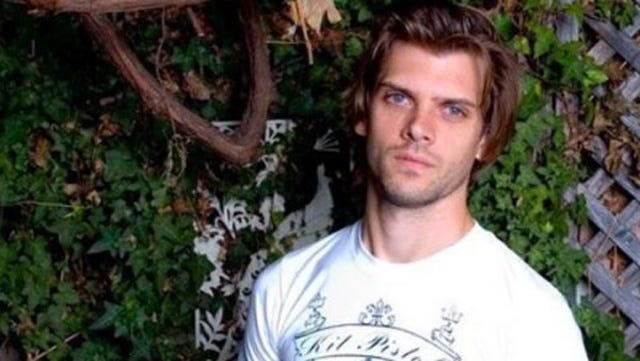 Banks was selected #1 overall in the 2000 draft by the Minnesota Wild. He was a once in a generation talent and had an incredible career in Minnesota. But after 16 years in the league, he?s finally dropping off. 4 Stanley Cup championships in the first half of his career but he finally wore out his welcome in Minnesota. He's been with 3 different teams in the last 3 years and contemplating retirement. To make matters even worse, his bitch of a wife is about to leave him because he?s never home.? 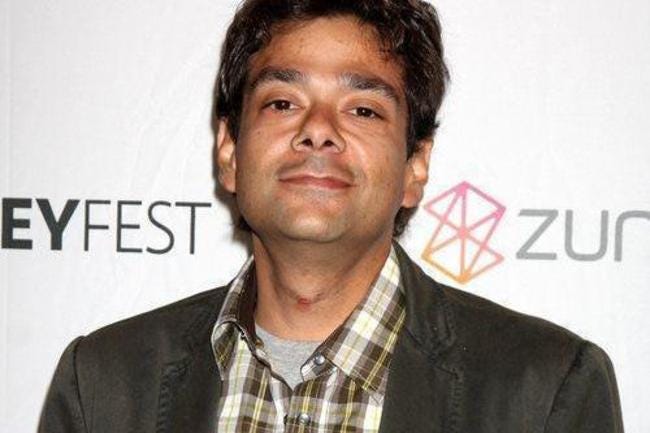 Goldberg moved back to Philly after college. Now he owns a Deli that is attached to a hockey rink. He coaches his son?s teams and his wife is always getting on his ass about everything. Hates his life and just wants the boys to be around again. 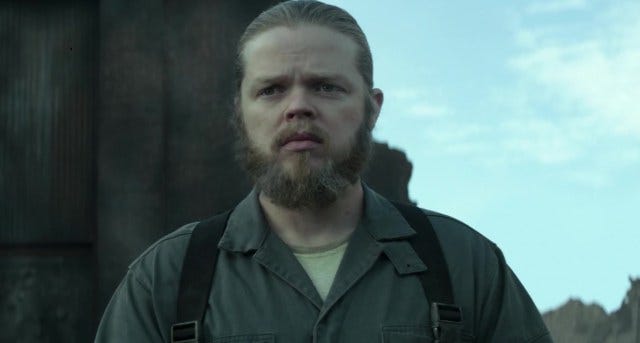 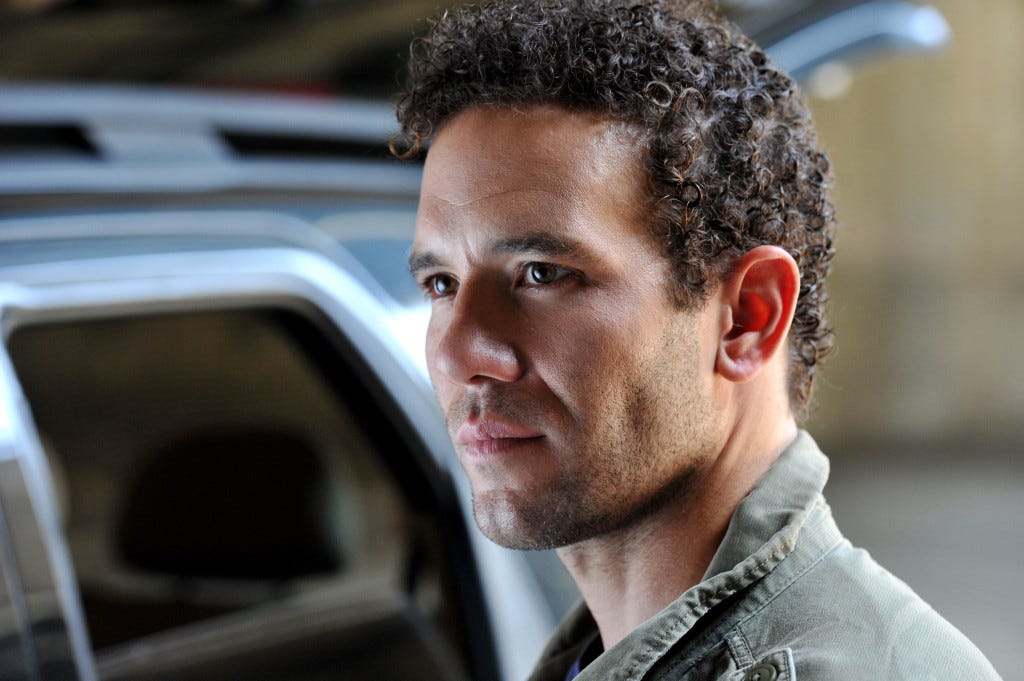 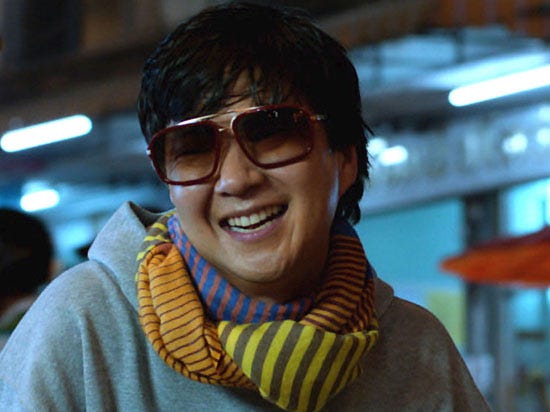 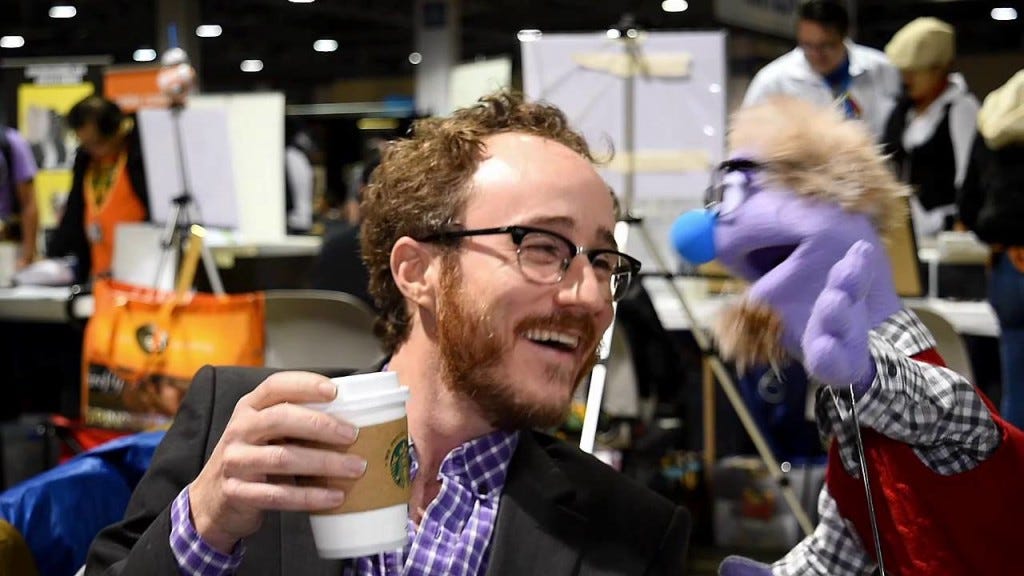 Averman became a successful attorney in Minnesota for the Ducksworth, Saver & Gross firm. A very Jewish thing for him to do. Everything in life is going pretty well for him. Has a wife. A couple kids. Only time that things suck is when Conway needs him to get out of DUI charges and then never pays him. 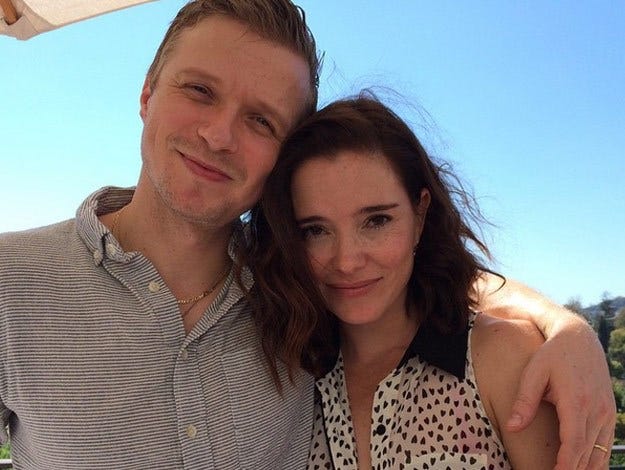 Guy was the only other Duck to get drafted in 2000. He played a few seasons in the NHL before having to call it a career because of concussions. Still has no idea what he?s doing with his life post-retirement but luckily he still has enough money to just chill off of for now.

Followed Guy to University of Minnesota. Once he left after junior year to play in Florida, she really started to fall off. Got married to some low-life, had a kid, guy left her. Now she?s a single mom who is trying to get rid of a pill addiction. Sad story but she still just wants to get stuffed?by Guy on the regular.? 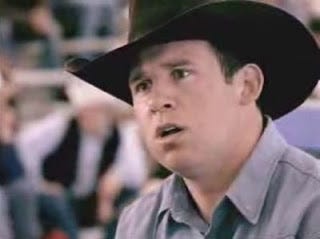 Cowboy Dwayne moved back to Texas after high school. Played club hockey at UT and invented Rodeo on Ice. He actually ends up being incredibly successful and Dwayne is worth a shit ton of money now just for wrangling up cattle on ice. 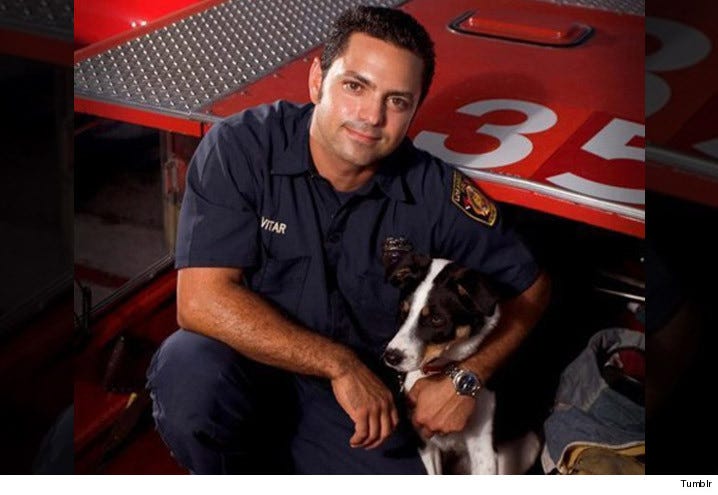 Luis went back to Miami after high school. Nobody has really heard much from him after Guy left Florida. Apparently he?s been spending the past 10 years trying to develop the greatest hockey skate of all time that allows you to stop on a dime.? 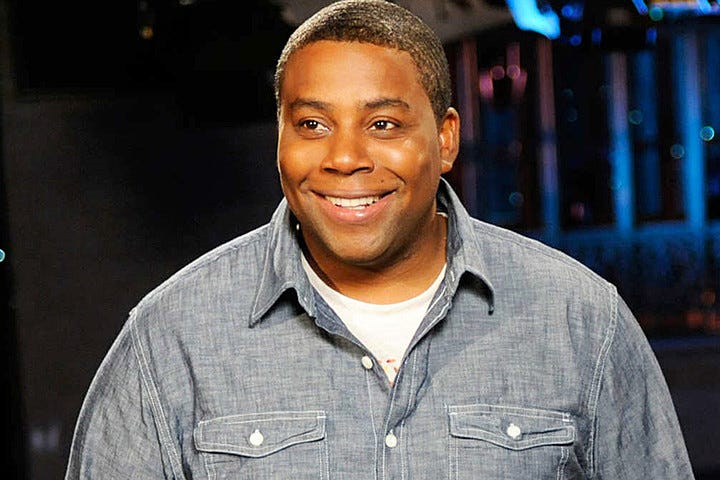 Moved to New York after high school for a change of scenery. Became and actor and ended up working for Saturday Night Live. Had a great stint at SNL but just got let go. Now he?s out of a job. 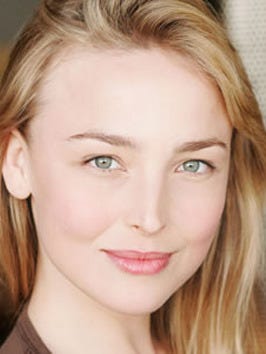 Played D1 in college. Tried and tried to become the first ever female goalie in NHL history but was never successful. Lives in Boston now, coaches BU women?s hockey. 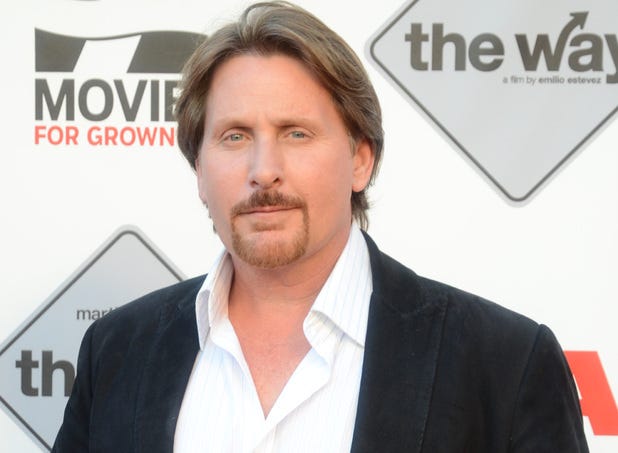 Gordon took over the store after Hans passed away. However, being the greedy money-hungry bastard that Bombay always was, he sold out and turned that shit into a franchise. Once he got all of his money, he broke things off with Charlie's mom. He moved out to Malibu with that Iceland chick and things were actually going pretty well for him. But that all changed when one day he got into a drunken fight with his brother, who has AIDS. They both got cut and now Gordon has AIDS too.

So now you've been filled in on?what everybody has been up to over the past 20 years. Check back tomorrow and we'll have more on D4: The Mighty Ducks.