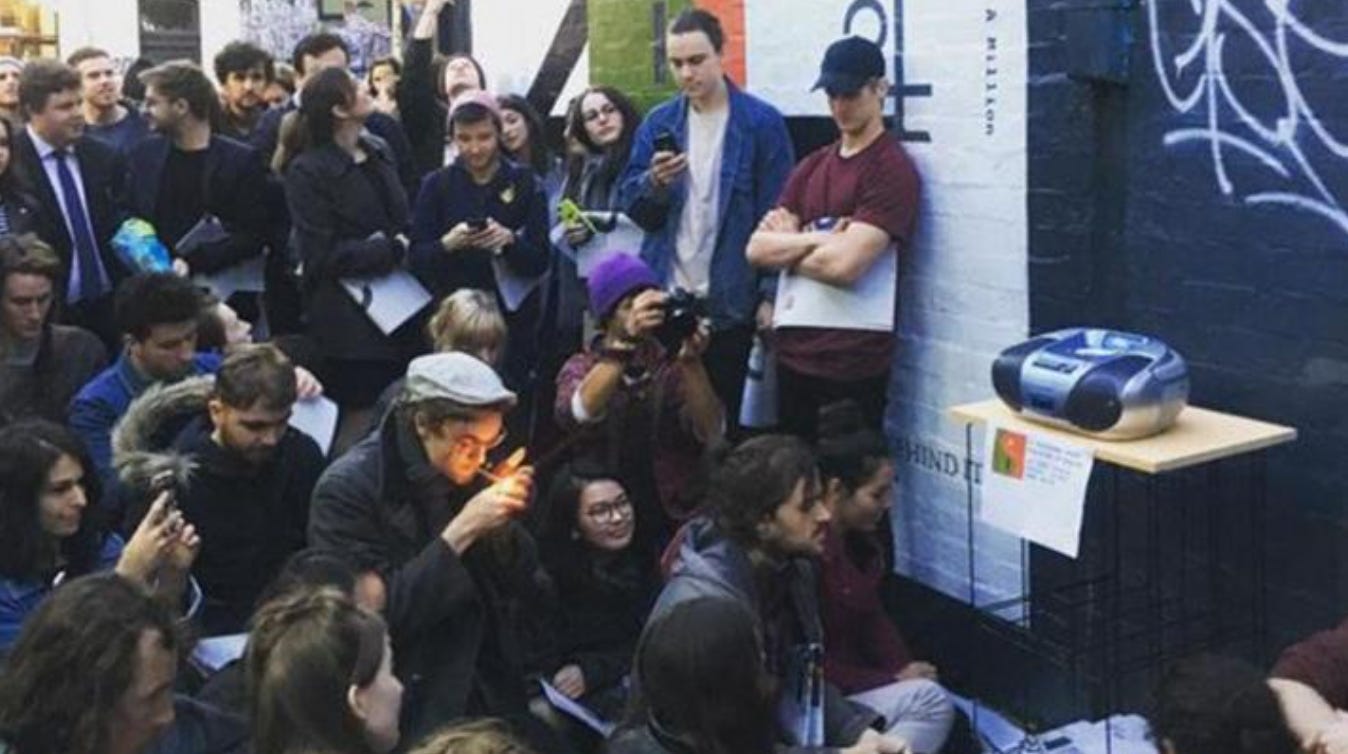 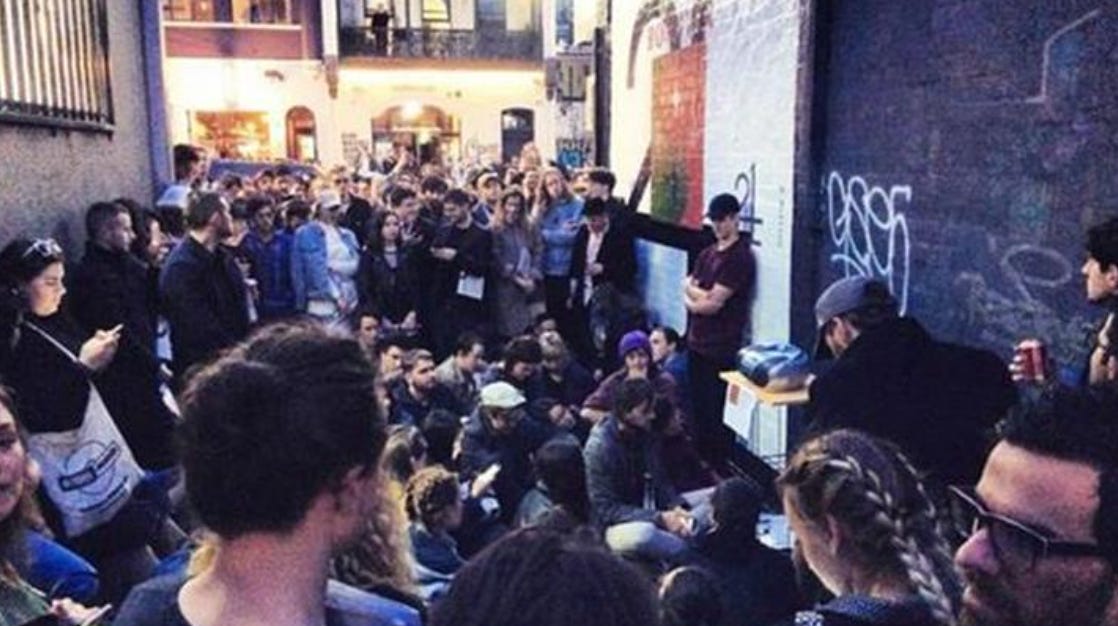 9N- Hundreds of people gathered in a Melbourne laneway last night for a secret event set up by US band Bon Iver. Yesterday the band shared 12 pictures to Instagram which included an address, date, and time, mysteriously leaving out any details about what the information meant. The cities including Eau Claire in Berlin, Copenhagen, London, Amsterdam, Paris, Brooklyn, Minneapolis, and Melbourne. Those who travelled to Fitzroy for the surprise event found a stereo balanced on a stack of A3 newspaper-like print outs. The simple instruction offered was “when the music stops, flip the tape”.

Who the hell does Bon Iver think he is? Kanye West? The fact that all those people didn’t turn around and go home is a miracle. I might be underestimating Bon Iver’s popularity but that’s some bullshit. Dropping clues on a location and time. People thinking they’re gonna see Bon Iver in concert. They show up and it’s a boom box. Like a boom box from when I was a kid. Not even a nice Apple dock or something. Bon Iver trying to be a little too cool for my liking. The first person there should’ve picked it up and spiked it. Smashed it into a million pieces.

This dude in particular 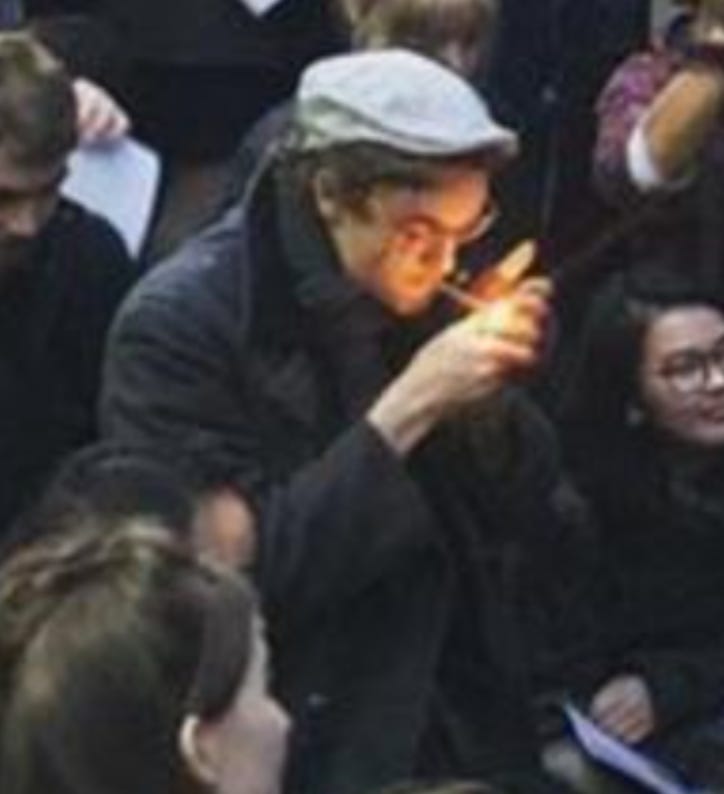 He can’t fucking believe he left his house for this shit.

If that wasn’t enough of a dick move, check out the songs for Bon Iver’s new album 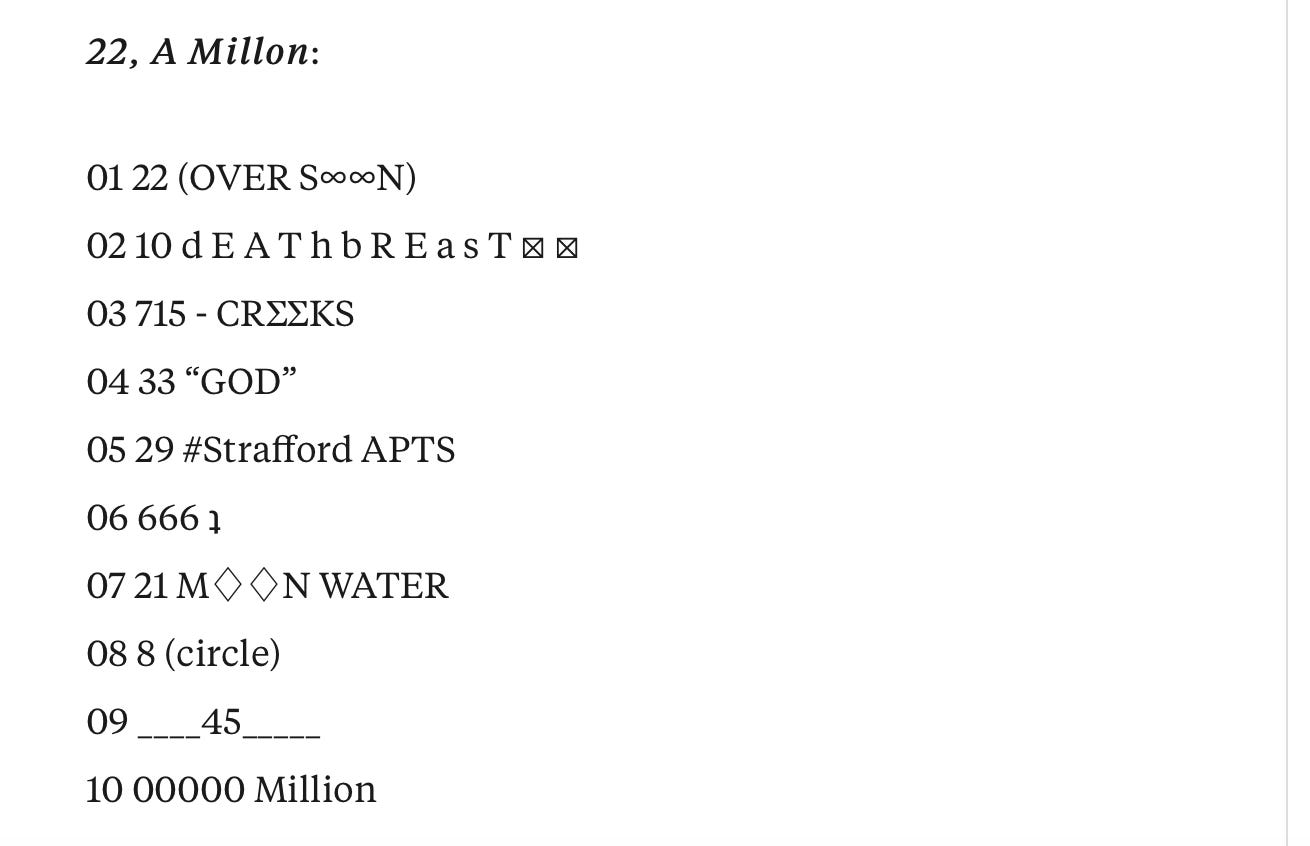