Reveal – On today’s This Morning hosts Holly Willoughby and Phillip Schofield met a David Beckham fan who has spent £20,000 on surgery to look like the former footballer.

And he wants to spend another £30,000 to achieve his ideal appearance.

Jack Johnson, 19, made headlines over the weekend when he told a newspaper he was thousands of pounds in debt after undergoing procedures such as lip and cheek fillers and tan injections to look like Becks.

And on Monday he appeared on ITV’s This Morning, where Holly and Phillip grilled him on whether he realistically thinks he can ever look like Beckham, and if he’s truly happy.

All anybody can talk about is this kid’s debt and how sad it is that he has all these delusions and body dysmorphic issues. Am I the only one actually looking at the finished product? Is nobody going to point out that it was totally worth it?

I mean I can’t be the only one who can’t tell the difference?

Seriously, try to tell them apart. 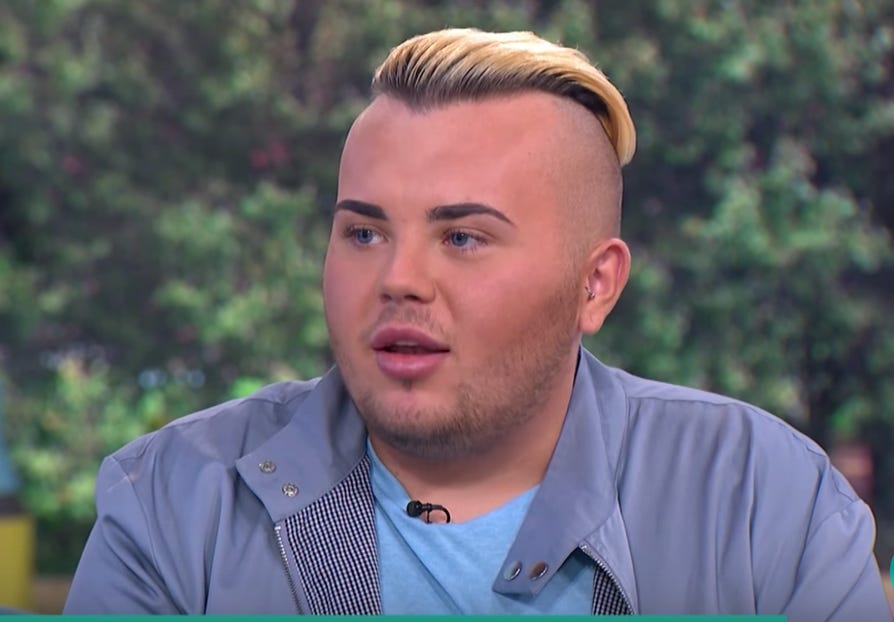 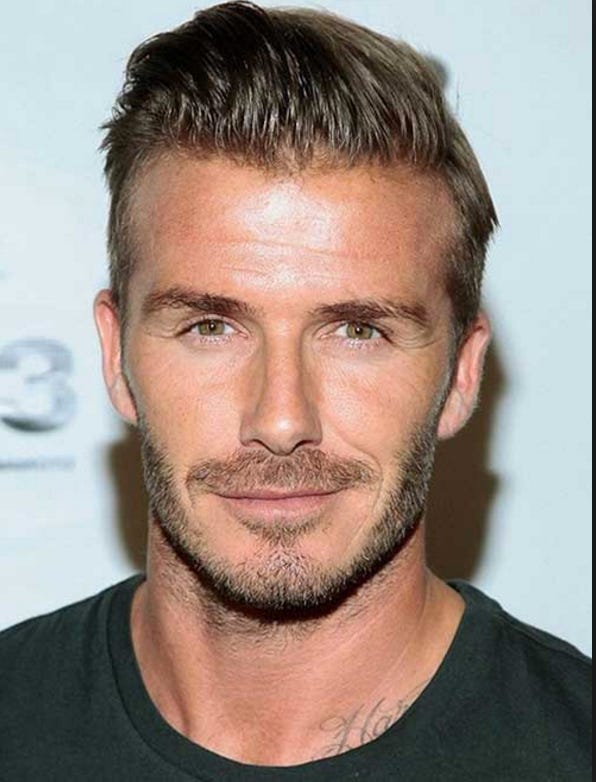 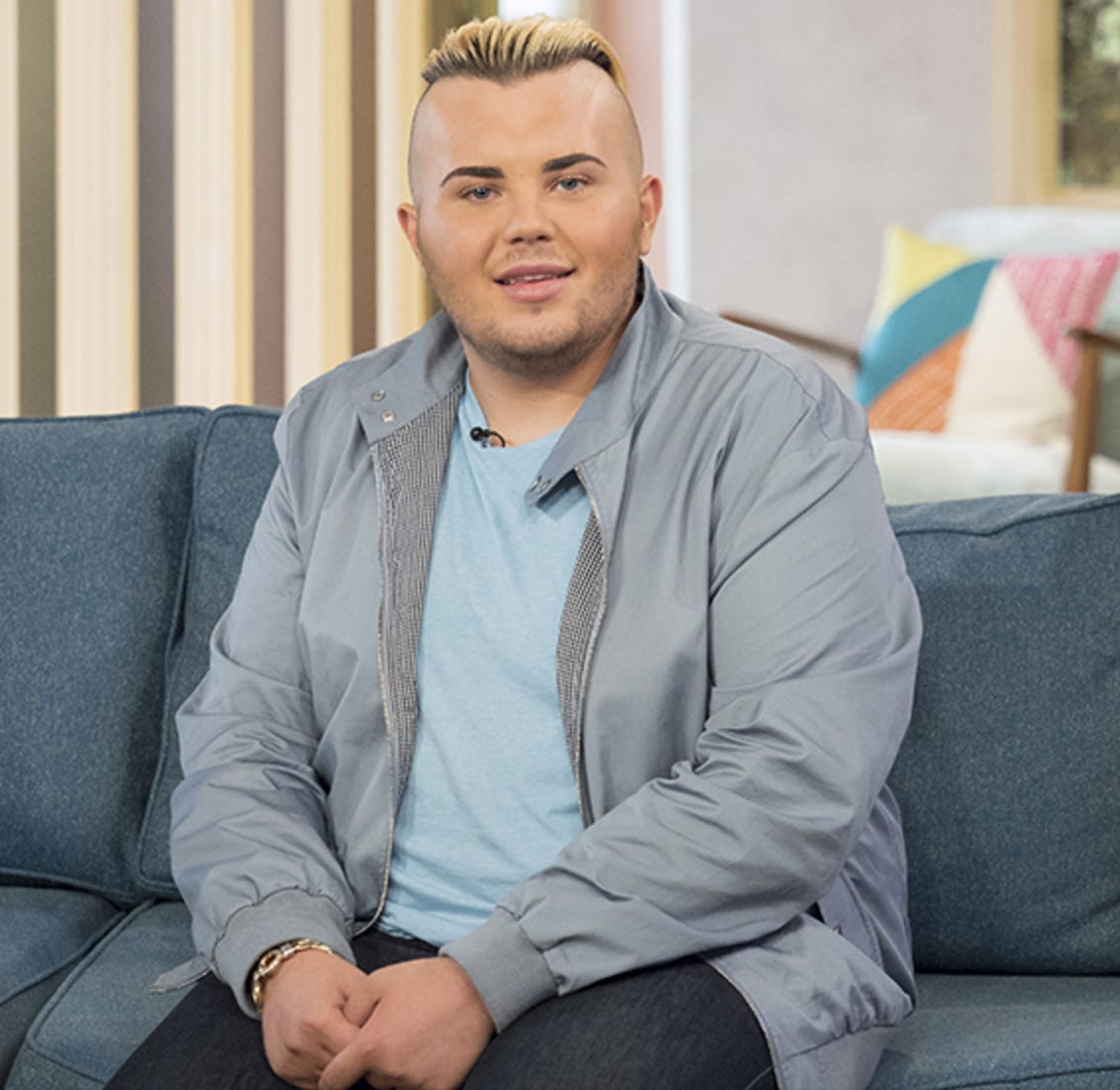 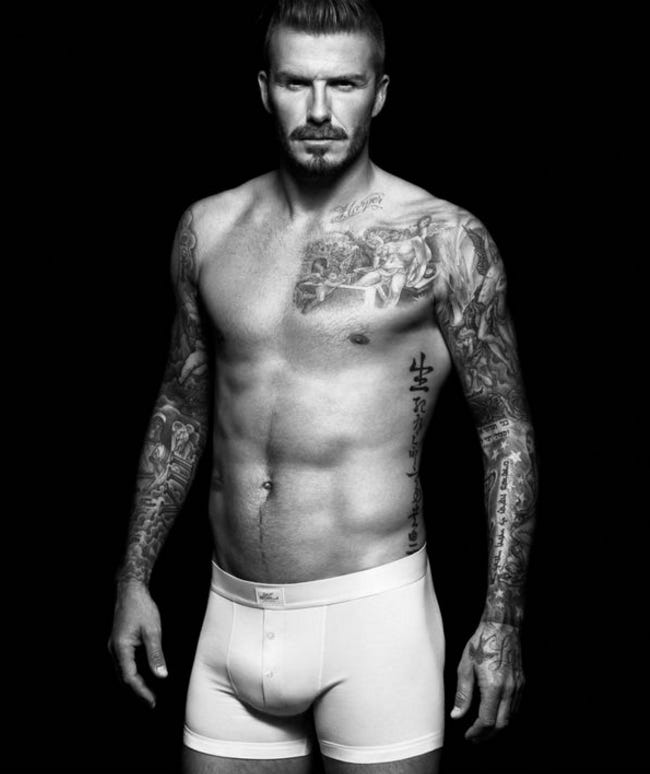 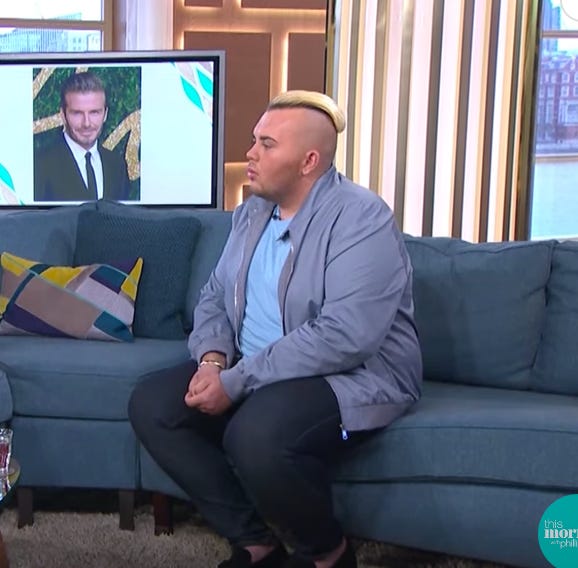 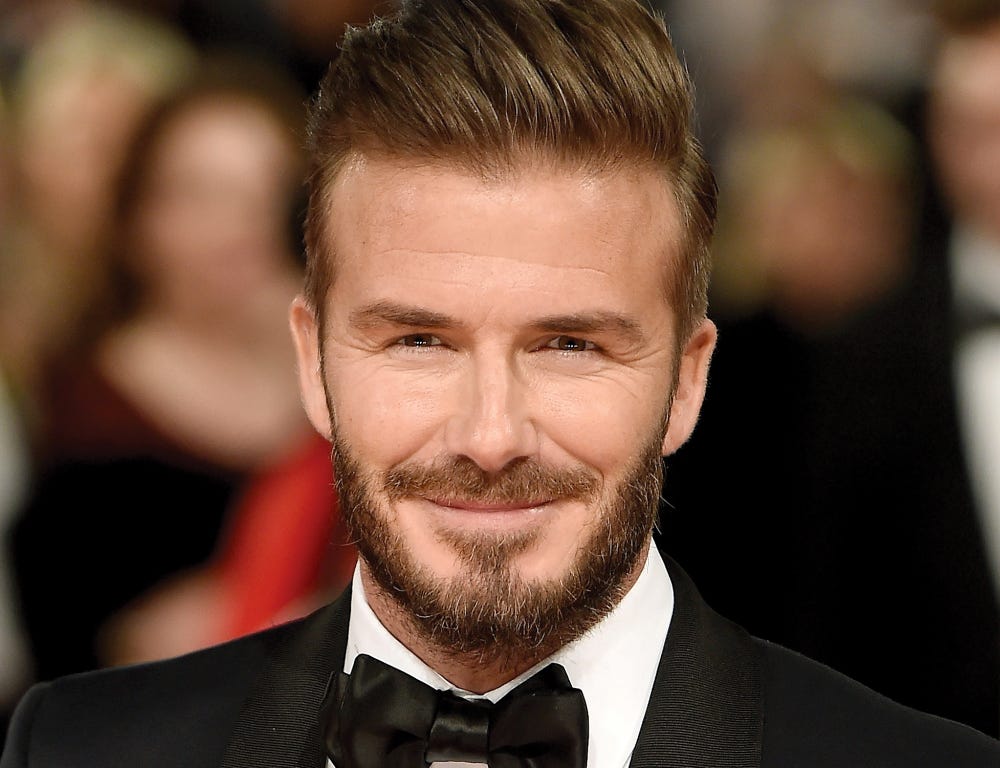 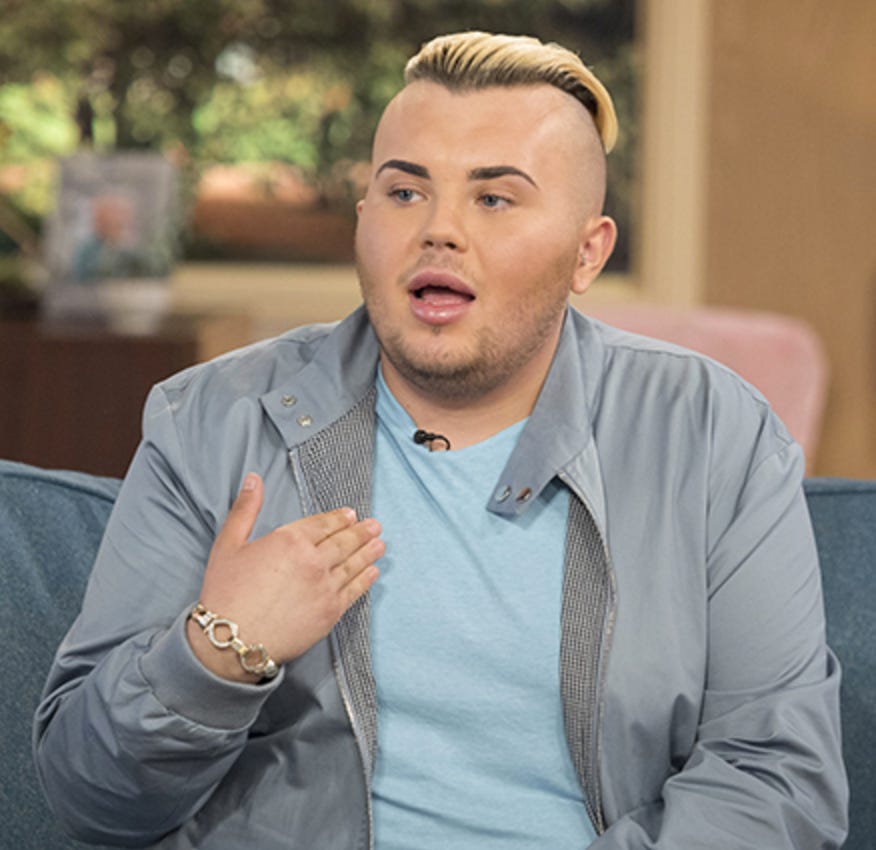 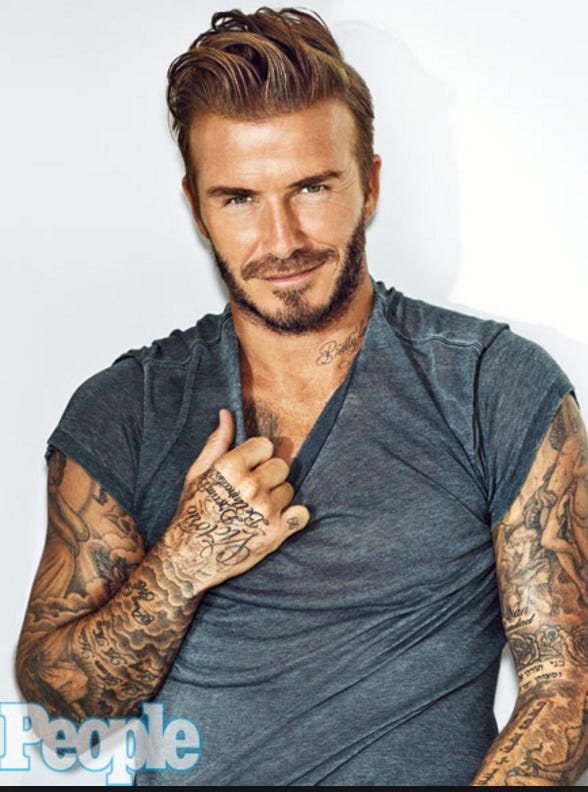 I don’t even fucking know because I forgot who was who.

And what even is this guy Phillip’s problem?

Phillip pointed out Jack doesn’t have the same toned body or bone structure as Beckham, saying: “It’s going to be very hard for you to look like him. “

“Obviously I know I don’t look like him, I’m not that stupid,” said Jack. “But I have a long way to go to get to my goal of looking like him. Easily another 30 grand. It will cost money and operations to look like him.”

“Obviously I’m not slim, like him or have the six pack but I do want a gastric band,” added Jack, who said doctors have “kicked him out” when he’s asked about the band in the past.

Follow your dreams, no matter what they are, even if you have to go into massive debt to attain them despite the fact that they are literally unattainable. My parents taught me that.