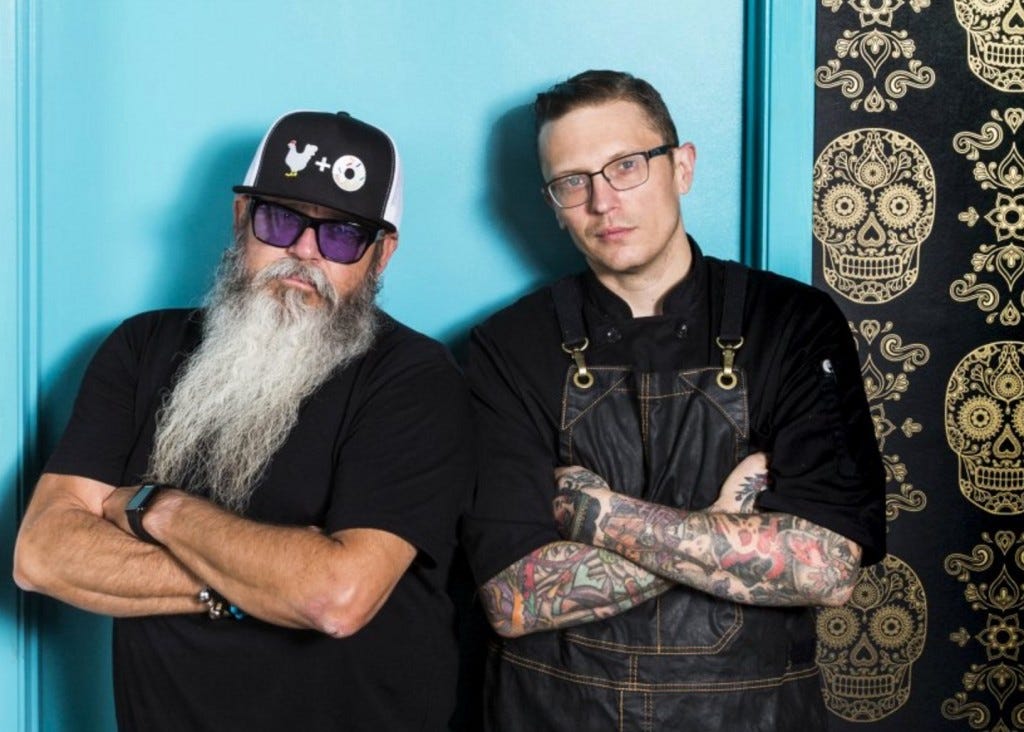 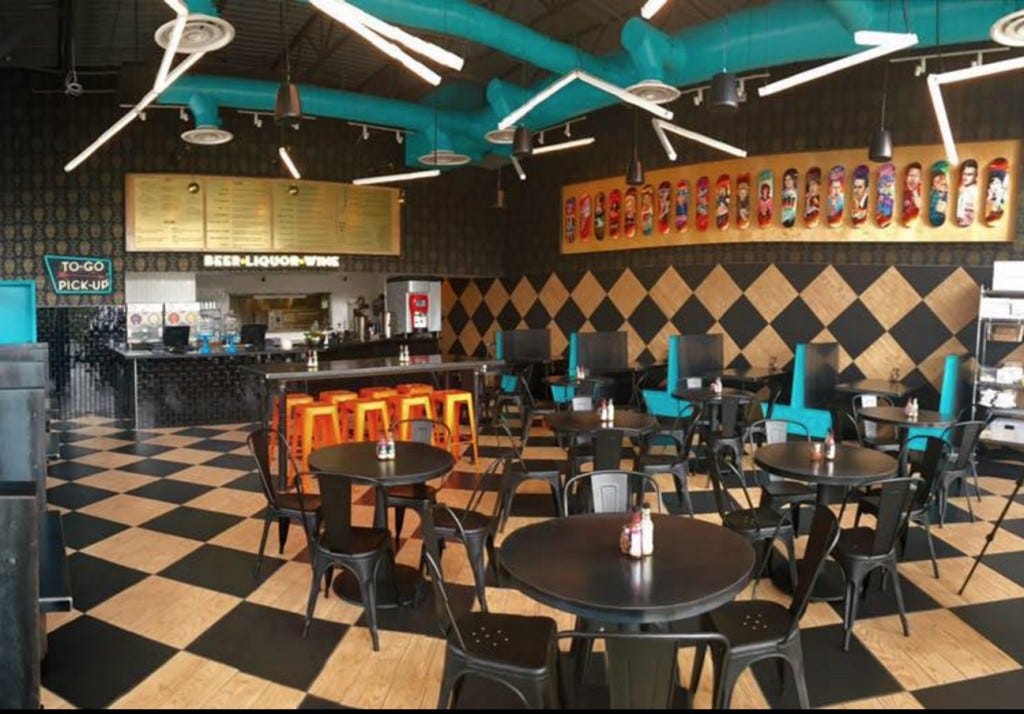 KHOU – A no-gun policy put a [Houston-area] pizza place in the cross hairs, but owners say the backlash from gun supporters may have backfired.

“You know what guns are good for?” said Pi Pizza owner Lee Ellis. “They’re good for killing people,” he added.

He told us the rampage in the West U area nearly proved his point.

“Nine innocent people got shot at by a licensed holder, a licensed gun holder,” said Ellis. “There you go,” he added.

It’s expressly stated by two signs near the front door which are required by Texas law for private businesses who want to prohibit open carry or concealed weapons.

“I don’t care that they want to be able to carry their gun, I don’t want to be around them,” said Ellis.

As you can imagine, their Facebook and Yelp pages immediately got slammed by hate comments from angry gun owners and Pi Pizza has not let up even a little bit: 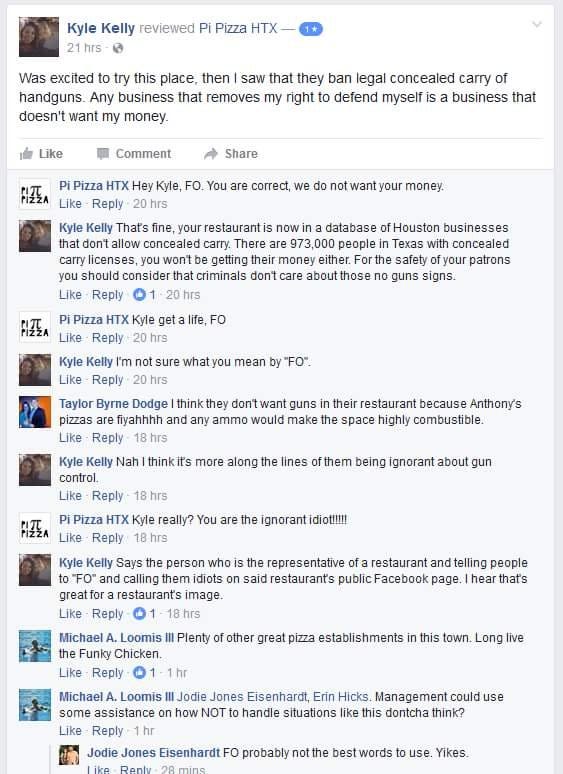 I certainly can see how as a business you might not want people sauntering around strapped with huge weapons around what should be a chill, friendly place with people swapping cheese, arterial clogging, and stories. And with guns being a hot button issue across the country, I get wanting to “do something” instead of sit back and bitch about it on social media. But isn’t this the exact same sort of discrimination that’s happened to gay couples being refused service or LGBT bathroom struggles in North Carolina? You’re going to a place in Texas where guns are a BIG part of these people’s lives, they’ve grown up with it, maybe moved there to embrace its acceptance of gun culture, I mean it’s not that much of a stretch to compare it to the other situations besides one is a popular human rights cause and the other isn’t.

Let the gun people eat pizza if you’re going to stay in Texas or move anywhere else on Earth and sling your dough and judge away. I barely trust this “Pi Pizza” as it is given that it seems to be missing both a radius and a square to be a fully functional pizza pie, at least show some better judgment by making the right call here you hipster doofuses.