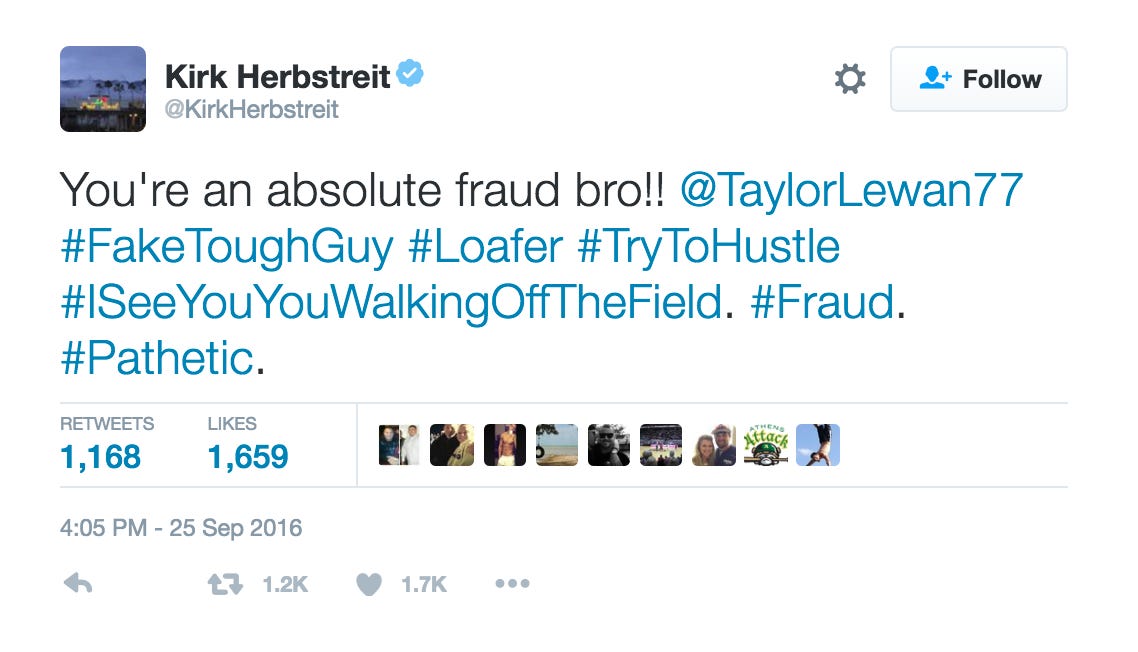 Love when Herbie gets feisty on Twitter. Going straight after Taylor Lewan yesterday for that dirty, dirty play. Hit him with the @ and not one, not two, not three, not four, not five, but SIX savage hashtags.

Loafer. Fraud. Fake tough guy. Pathetic. Just absolutely brutal. He may seem like a nice mild mannered guy, but piss him off and he’s been known to go to war 140 characters at a time. 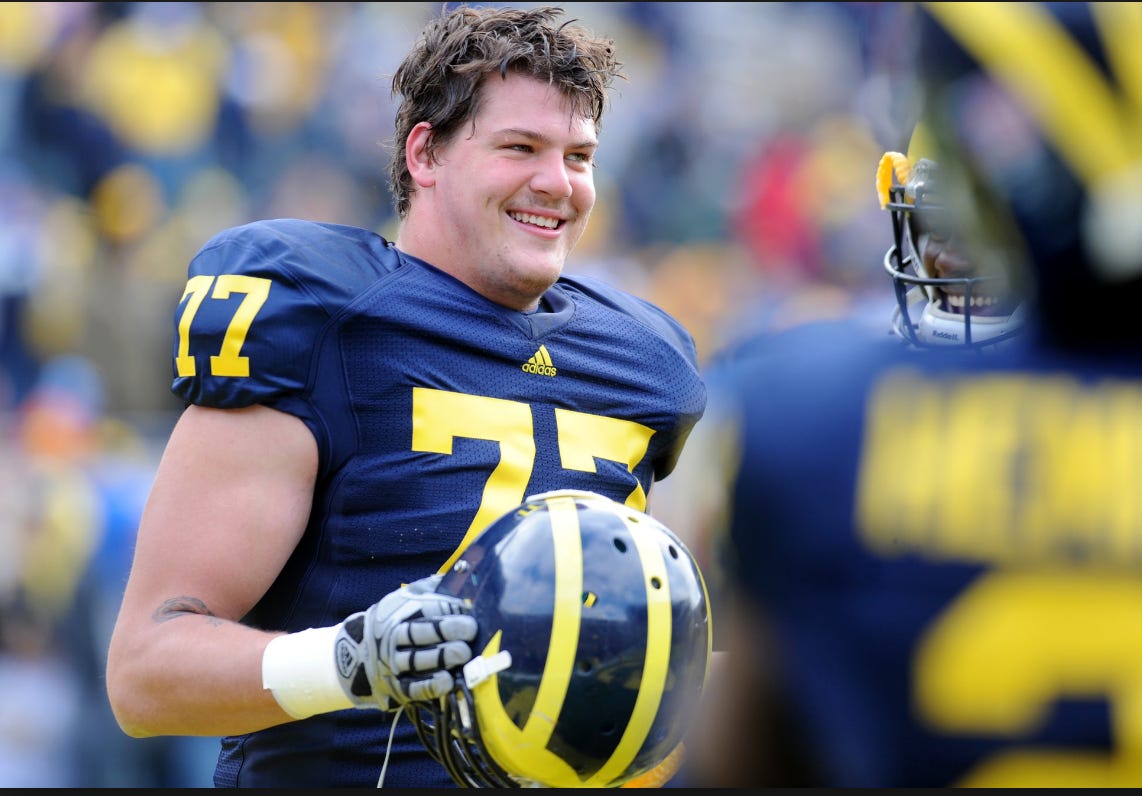 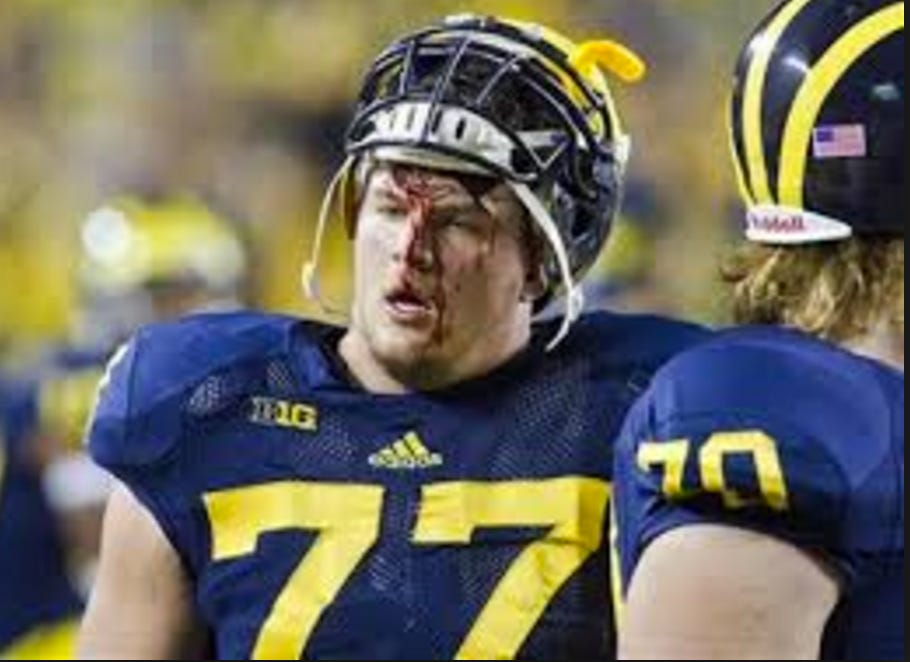 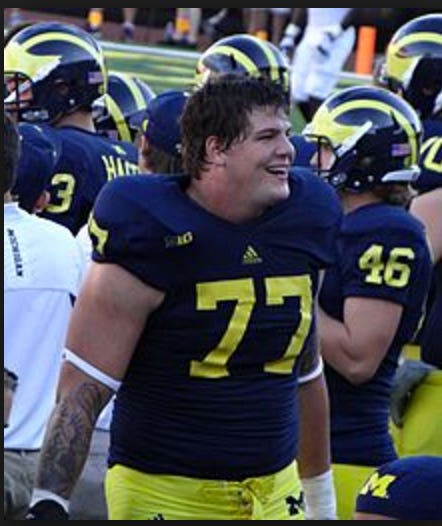 Love Herbie but this reply, that’s off the top rope. 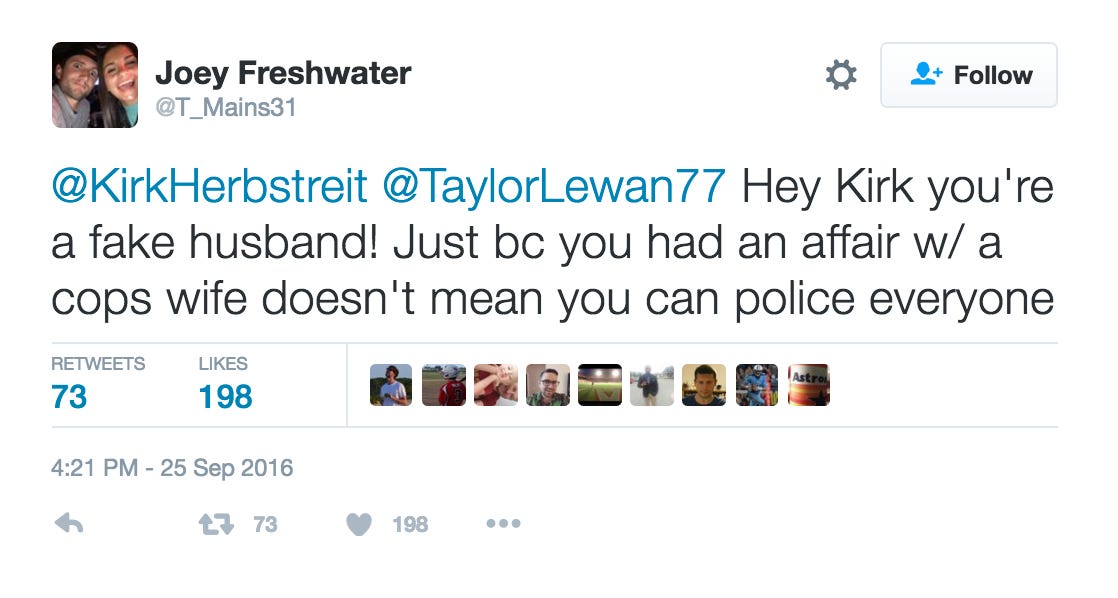