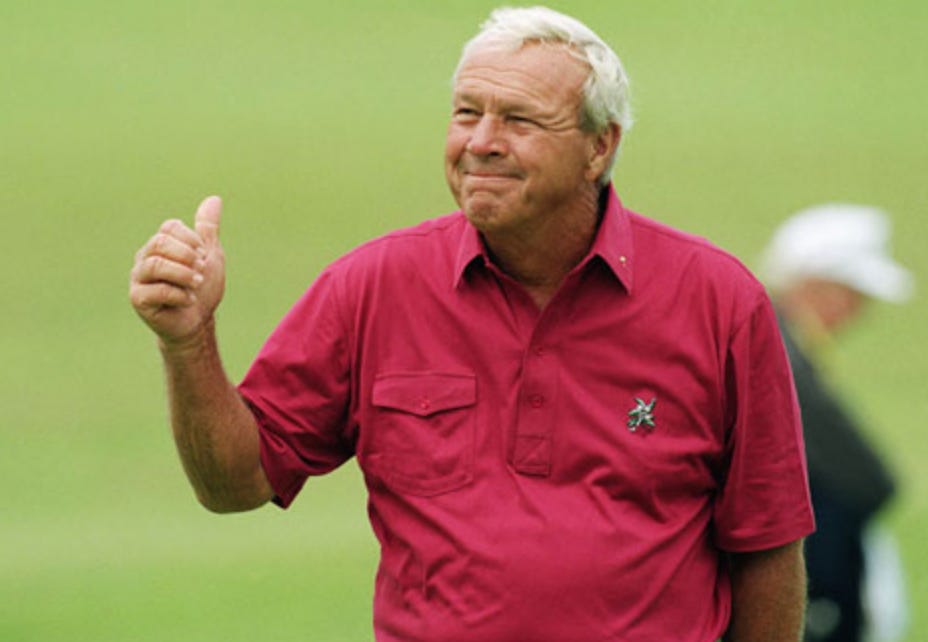 Are you kidding me right now? Unbelievable. What an unbelievably sad day in the world of sports. First we learned of the horrific news of the passing of Marlins pitcher Jose Fernandez in a boating accident and now this. Arnold Palmer has reportedly passed away at the age 0f 87. The details are scarce but Arnold has had declining health over the last few years. He wasn’t able to participate in the ceremonial opening shot at the Masters with Jack Nicklaus and Gary Player this year. Palmer was an absolute legend in every sense of the word. He made golf cool. He was Tiger before Tiger when it came to being a golf super star in the public eye. He grew the game exponentially. He won 62 times on tour. He won 7 majors. He won 4 green jackets. He has one of the most refreshing drinks ever named after him. That’s how cool he was. He was The King. And now he’s gone. It hurts even more after that high we just got from Rory and Ryan Moore battling at the Tour Championship. From the highest of highs to the lowest of lows. What a loss for the game of golf and the sports world in general. Palmer was widely considered one of the nicest people to ever walk God’s green Earth. Just awful.

Such a horrible day. 2016 has been one of the worst years ever. RIP to The King. 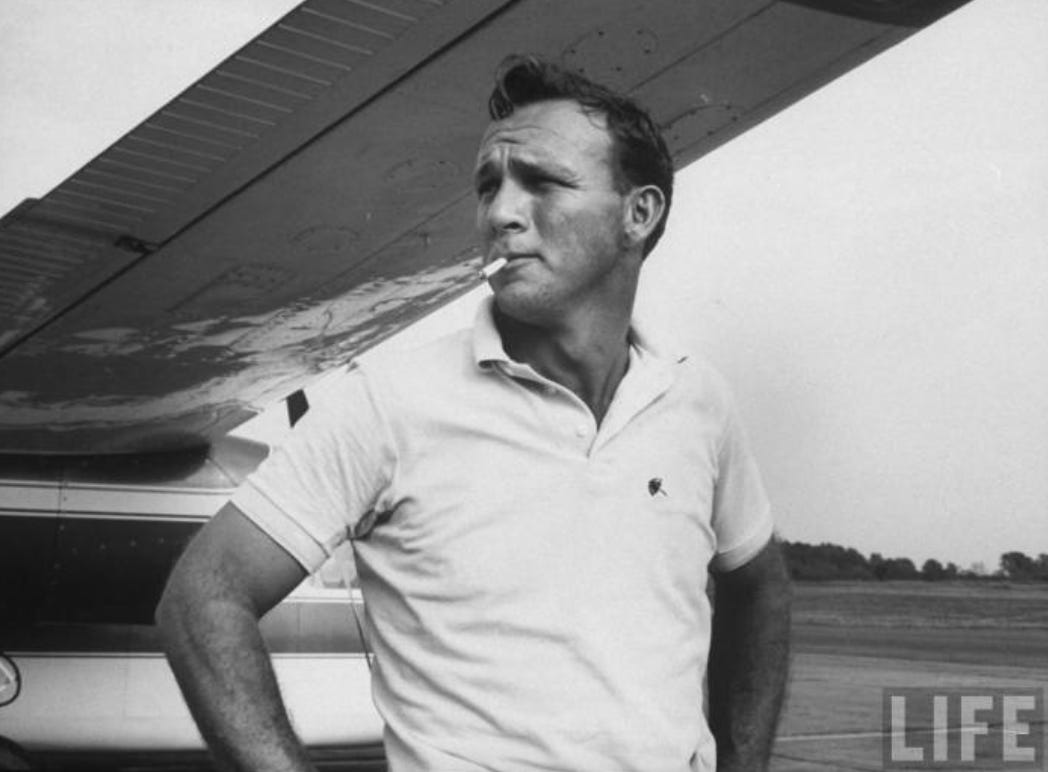