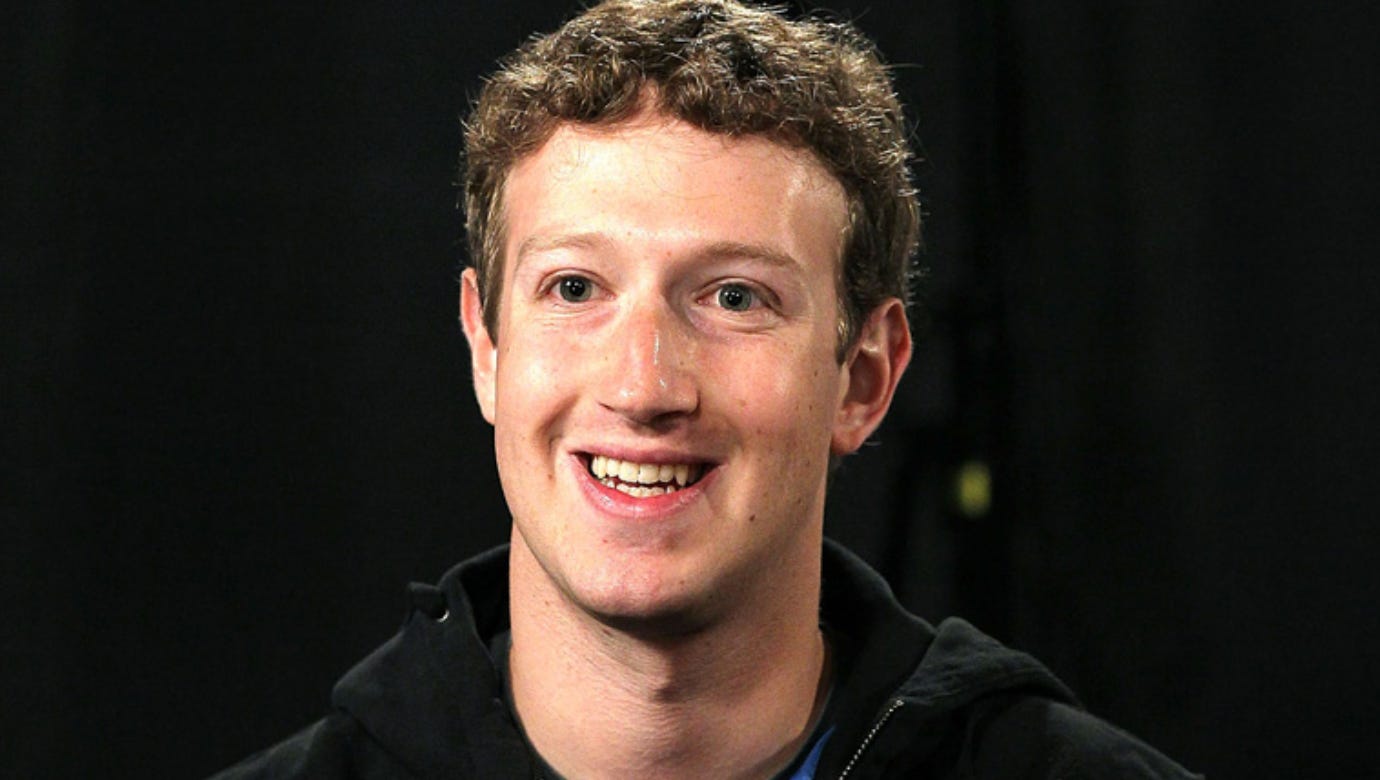 NBC News- Facebook founder Mark Zuckerberg and his wife, Dr. Priscilla Chan, have made headlines and earned praise for their pledge to spend $3 billion “to cure, prevent or manage all disease within our children’s lifetime.” Zuckerberg and Chan admit the task won’t be easy. But that may be an understatement. The National Institutes of Health, which funds much of the same basic biomedical research that Zuckerberg and Chan’s new initiative will, spends 10 times that much every year — and there is still plenty of disease to go around. What’s more, many other organizations have already been spending far more than that with the same goals.

Dude what? I thought I read that headline wrong. Nope. Mark Zuckerberg wants to cure all diseases. That’s a real goal that he has. The balls on billionaires is astounding. Is that even remotely possibly? I’m not a doctor or a scientist but I’m gonna go ahead and say it’s not. That’s such a ballsy goal that it doesn’t even make sense. That’s like me saying I wanna go onto the roof of my apartment building and jump to the moon or I wanna have sex with Margot Robbie. It’s flat out preposterous. Part of me thinks Billionaire Portnoy is just saying this so people will pat him on the back and say good job despite accomplishing nothing. Hey man thank you for attempting to cure every disease ever. Also, and not to sound like an asshole, but I’m not sure getting rid of disease is such a good idea in the first place. There’s already way too many people on Earth. We can barely sustain the population we have. It probably doesn’t hurt that diseases take out a couple people a day. Survival of the fittest. I’m gonna regret that when I die from a disease but it just so happens to be the truth.