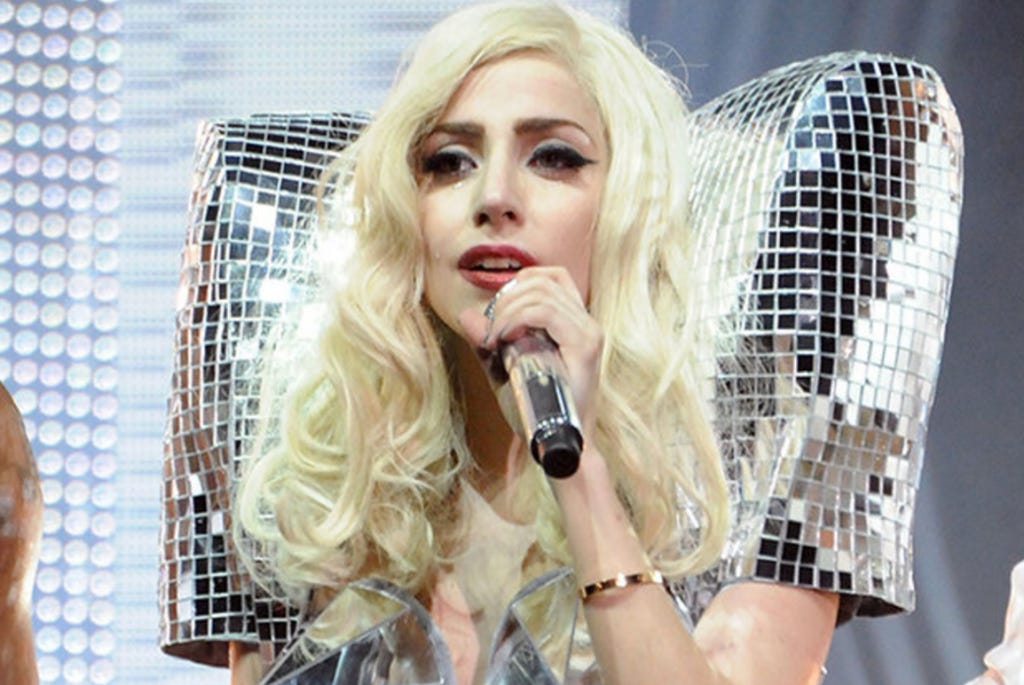 US - Get ready to put your paws up, Little Monsters! Lady Gaga is set to headline the 2017 Super Bowl halftime show, a source confirms to Us Weekly.

Following much speculation, the “Perfect Illusion” singer, 30, has officially signed on to perform at the 51st annual football championship event at NRG Stadium in Houston, Texas, on February 5, 2017.

I don’t hate it, I don’t hate it at all. We know year in and year out the halftime performance isn’t going to be someone in the Super Bowl’s main demographic. They go with Madonna, Beyonce, Katy Perry, people like that to draw in a bigger audience. I’m pretty sure literally everyone watches the Super Bowl anyway…but if there was one demo who didn’t, it’s the Lady Gaga fan base. And much like Katy Perry riding in on a dinosaur and Beyonce getting all of the YAAAASSS QUEEEENS, you know Gaga is going to tear the house down in the most ridiculous of ways. I mean say all you want, but she puts on a god damn show. Hits on hits on hits, meat dresses everywhere, people puking on her in the name of art, you have no idea what Gaga is going to do. It’s ok if you don’t like her music (but really, how can you not like jams like Poker Face or Paparazzi?), but there’s a 100% chance the second the halftime show starts, everyone at the Super Bowl party is going to shut up and watch.