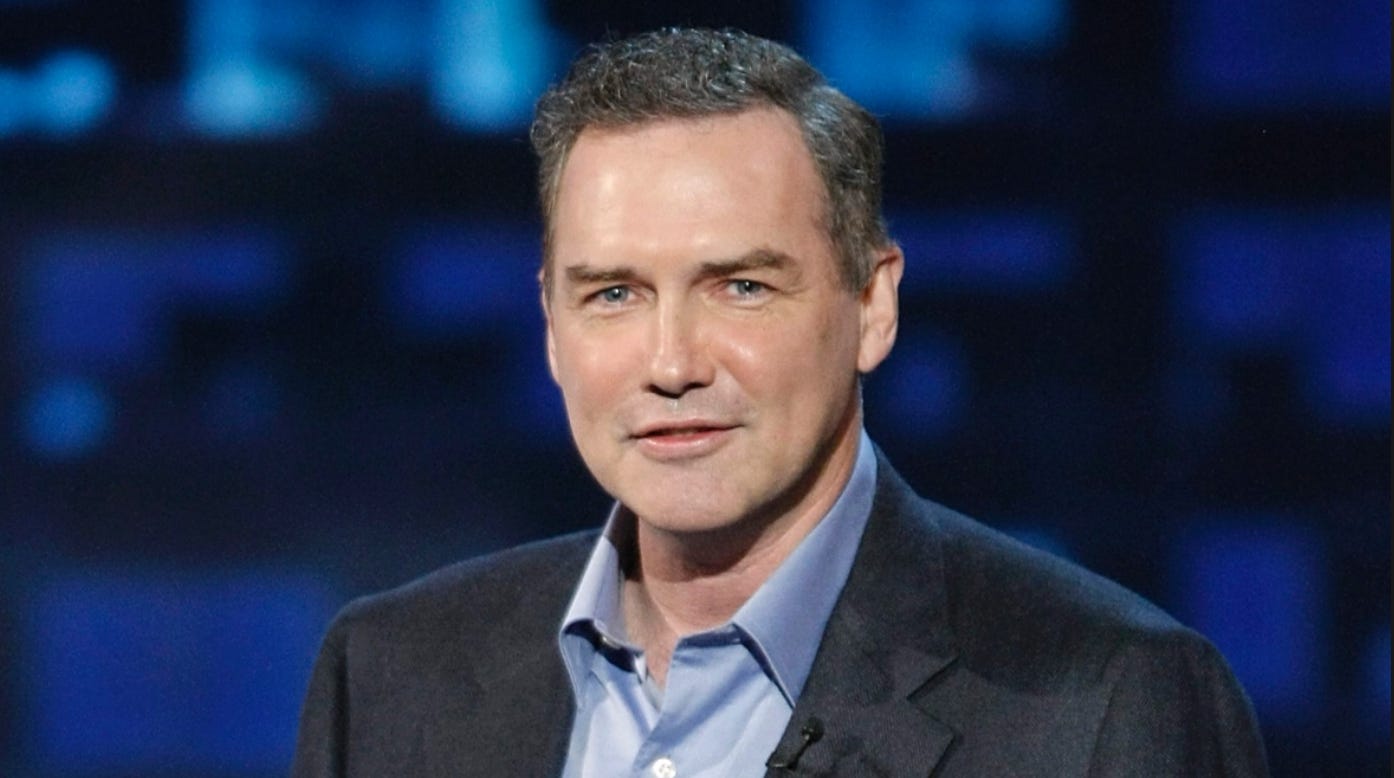 PS- Comedian Norm Macdonald‘s house sitter was found dead in his home. Michael Huettner, 23, was discovered on a bed surrounded by pill bottles in Macdonald’s Los Angeles home Thursday while the “Saturday Night Live” alum was traveling, TMZ reports. Huettner’s parents found him after his girlfriend informed them he’d been house- and cat-sitting for Macdonald. Huettner was a close friend of Macdonald’s son, Dylan, 22. Investigators saw no signs of criminal activity and suspect the cause of death to be an overdose of prescription drugs, including oxycodone, with which Huettner allegedly had issues in the past. Some drugs legally prescribed to Macdonald were found at the scene, though it’s unclear which drugs may have killed Huettner until toxicology results are released.

Well that’s a weird story. Real talk. When I first read the headline for this story I thought it said Norm Macdonald died of a drug overdose and I wanted to cry. Not saying that one life is worth more than any other but I’m not ready to lose Norm Macdonald anytime soon. Maybe ever. He’s one of the sneaky funniest guys ever. I don’t think Norm gets enough credit for how funny he is. Watch him on late night talk shows and it becomes instantly clear that he’s a genius. Or watch him at Bob Saget’s roast. The man behind the masterpiece that is Dirty Work needs to stay on this planet for a few more spins around the Sun. But again, weird story. Sad story. I don’t know if this was a suicide or not but not a cool move to do it in somebody else’s house. I also didn’t know that house sitting for celebrities was a viable career option but that sounds awesome. Just hanging out in mansions all day long. I could do that.