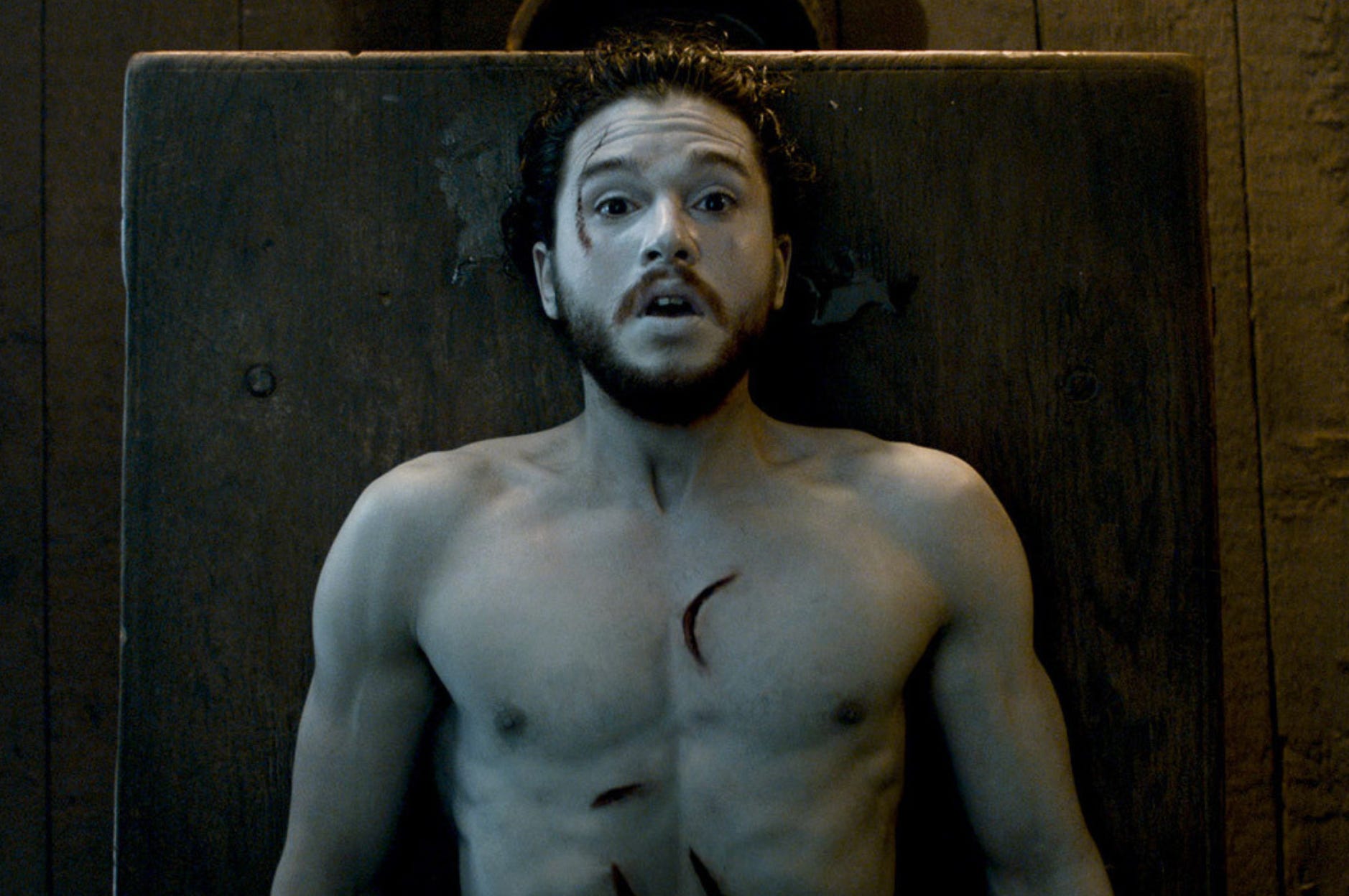 The Guardian- If you’re lucky enough to be incredibly rich as well as mindblowingly evil, technology has provided you with the world’s most perfect tool of destruction. A new service called spoiled.io has just been launched. For a fee, it will text anonymous Game of Thrones spoilers to your enemies the moment it finishes airing in America. Although inspired by the story of a spurned woman who ruined Game of Thrones for her cheating ex-boyfriend by bombarding him with spoilers every Monday morning, Spoiled promises to go one further – by then tweeting the outraged responses of the victims. It’s hard to think of anything more disruptive. In this non-linear, catch-up, on-demand environment, spoilers have become a genuine currency of aggression. All week, my Twitter feed has been full of people raging with indignation because someone told them what happens at the end of Orange is the New Black before they had a chance to watch it. If you really want to wreck someone’s day, you only have to tell them what happened in the thing you just saw.

And by meanest I of course mean best. This app gives people what they deserve. And honestly, this app shouldn’t even sell well at all. Anybody who considers themselves a GOT watcher will get the spoiler text from the app and say, “Oh I already know. I just watched it live.” There should be no such thing as Game of Thrones spoilers because if you’re not watching GOT in real time, you deserve to have it spoiled for you. End of story. Harsh but fair. The show is that important. I know you’re probably saying, “But Trent, what about last Sunday when there was a Game 7 on when GOT was airing. What am I supposed to do? Watch Thrones over a Game 7?” The answer to that question is yes. Yes you should. I did. Because I didn’t want to have the Battle of the Bastards spoiled for me by some trigger-happy person Twitter. I didn’t tweet about it because I care about people but some people might not. Watch Game of Thrones while it’s happening and you can never have the show spoiled for you. It’s as simple as that.