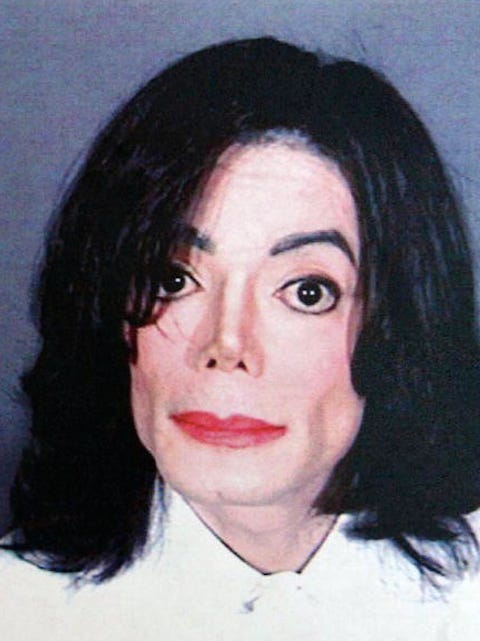 (Vulture) — Police reports from the 2003 investigation of Michael Jackson for child molestation have allegedly surfaced, and they paint a disturbing portrait of the late pop icon. According to the reports, which were obtained by Radar Online, Jackson’s Neverland Ranch in Santa Barbara, California, was reportedly found to have been filled with child pornography, as well as violent images of animal torture and S&M practices. The reports also make mention of materials in which there was “morphing” of children’s faces onto adult bodies. Despite the alleged stack of evidence against him, Jackson was acquitted at trial in 2005. He died four years later, in 2009.

Still even sicker than that is the “morphing of children’s faces onto adult bodies” shit. WHAT, dude? You were putting baby faces on adult bodies and getting off to that shit? From somewhat of an expert: that’s the most disgusting thing I’ve ever heard in my entire life. Michael Jackson is like the Sid from Toy Story of pornography. This is what gets you off, King of Pop? THIS? YOU WANT TO SEE THIS THING’S DICK!?! 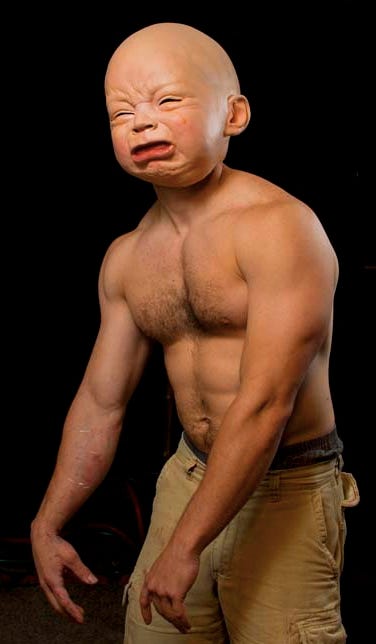 You’re a monster, Michael. A fucking monster. For a million, billion reasons you’re a monster but I think that’s the most disturbing one.