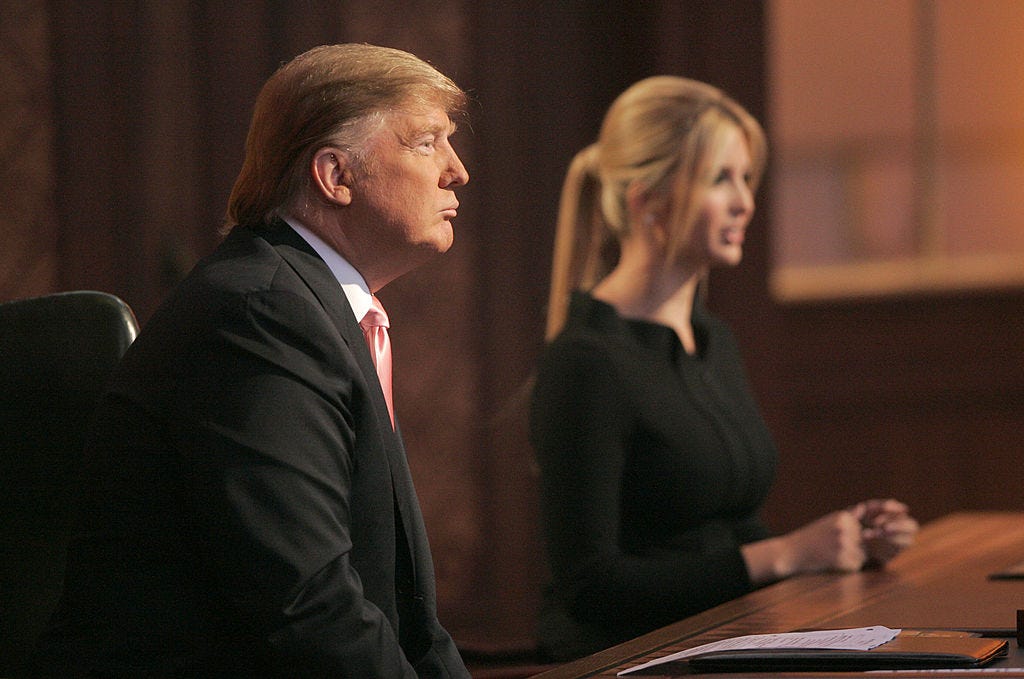 CNN — Donald Trump shook up his presidential campaign Monday with an announcement that his controversial campaign manager, Corey Lewandowski, is out.

“The Donald J. Trump Campaign for President, which has set a historic record in the Republican Primary having received almost 14 million votes, has today announced that Corey Lewandowski will no longer be working with the campaign,” Trump spokeswoman Hope Hicks said in a statement Monday. “The campaign is grateful to Corey for his hard work and dedication and we wish him the best in the future.”

Lewandowki’s abrupt departure is the campaign’s most significant staff change to date, and signals an acknowledgment from Trump and his inner circle that big change is necessary ahead of the general election. Trump has suffered major setbacks since becoming his party’s presumptive nominee last month.

Hit him with his own phrase, guys! Hit him!

We don’t know whether the famous catchphrase “you’re fired” was used, but Trump parted ways w/ his campaign manager:https://t.co/MuBg011Fqu

Interesting move from Donald. He’s run a campaign under the pretense that everything is going absolutely perfectly. When he says something stupid or overly offensive? Just doubles down, acts shocked that people are upset, pitches that it’s all part of the plan. Says that offensiveness is a great guy, a good friend of his. He never shows weakness or signs of imperfection. 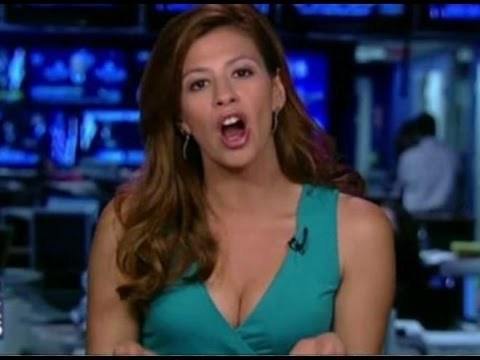 … so the police threatened charges and a billion female journalists petitioned for Corey’s firing. But Donald grabbed the towel and his twitter account and stood tall in Corey’s corner.

Wow, Corey Lewandowski, my campaign manager and a very decent man, was just charged with assaulting a reporter. Look at tapes-nothing there!

So the abrupt canning of Lewandowski today is pretty surprising. Why was he fired?

Wrong. Wrong answer. Here is why you were fired: 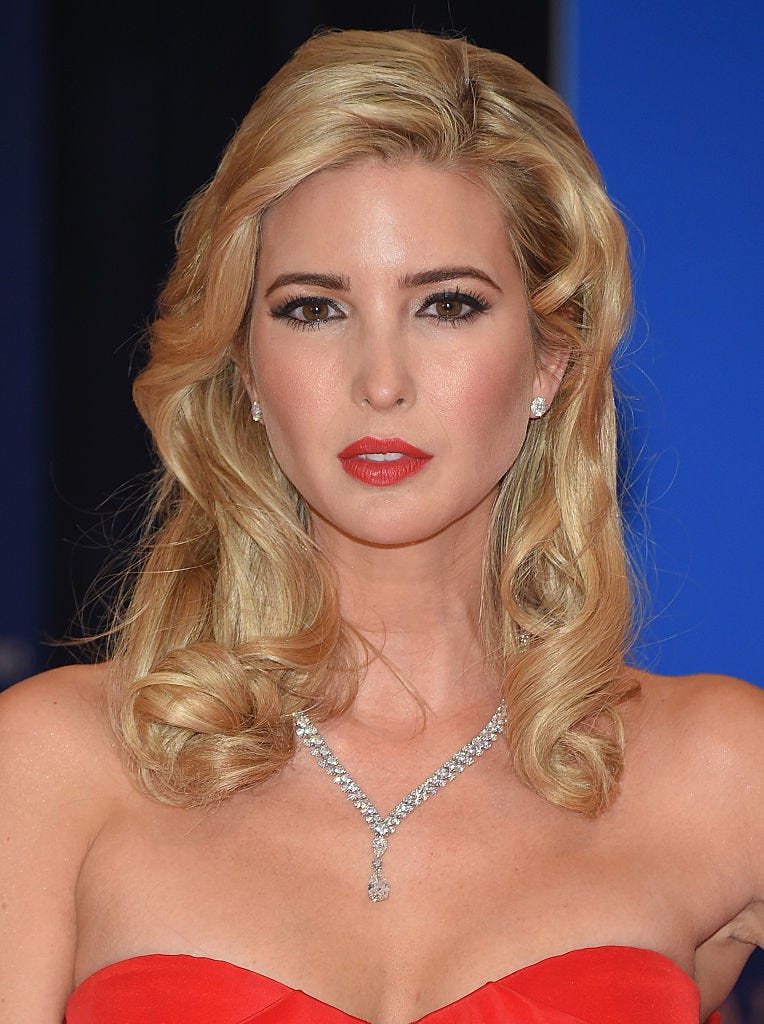 Ivanka Trump, the candidate’s daughter, played a pivotal role in convincing Trump to take action against Lewandowski. She had been critical of Lewandowski for months and this was not the first time that she had leaned on her father to part ways with his top aide.
Anybody that’s watched any of the Trump family closely throughout this campaign knows that Ivanka is pulling the strings. Ivanka is the true campaign manager. She’s smart. She’s hot. She’s ruthless. There’s nothing Donald respects more than smart, hot, ruthless women. He thinks it’s some crazy phenomenon — he loves it but doesn’t understand it. Like humanity’s fascination with astronomy.

One source said rumors swirled that Lewandowski had attempted to plant negative stories in the press about [Ivanka’s husband] — a final straw for Ivanka Trump.
Great effort. A high risk, high reward move. It didn’t work out here and he got canned, but he tried. Trump will churn through campaign managers, chiefs of staff, wives, and “top aides” from now until death do him and this world part — but Ivanka will ALWAYS be numero uno.
“She does have a very nice figure,” Trump once said while sitting next to Ivanka. “I’ve said that if Ivanka weren’t my daughter perhaps I’d be dating her.” 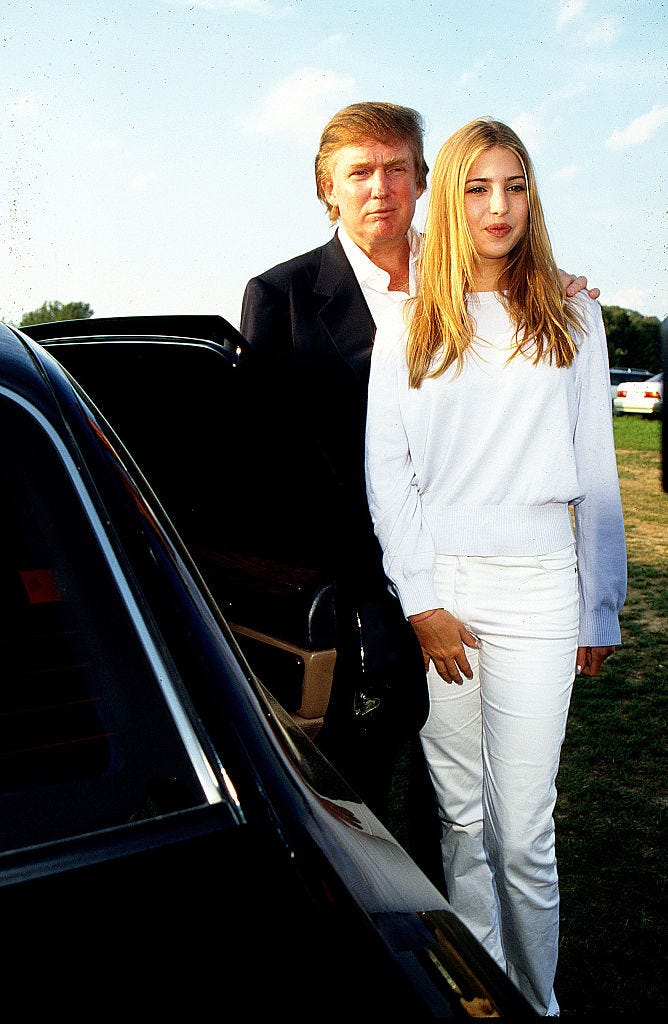