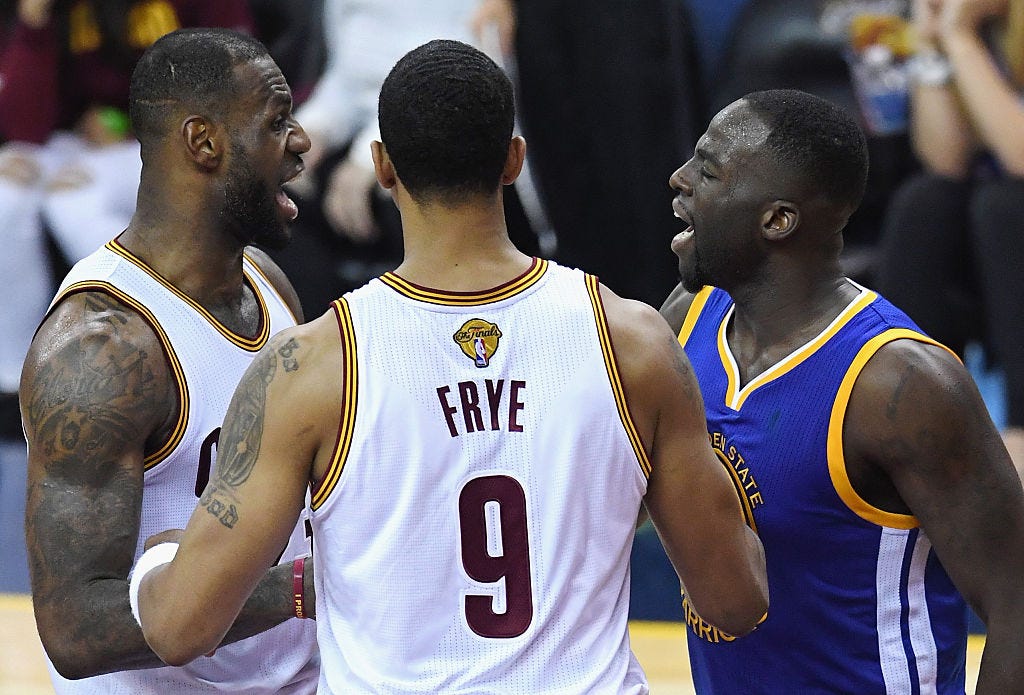 TBL – Bill Simmons had Bulls guard Jimmy Butler on his latest podcast. When the topic turned to trash talk, Butler brought up some of the colorful language he uses, admitting to throwing around the “b-word.” Simmons then relayed that he had heard Draymond Green had not called LeBron James “the b-word” as Chris Broussard reported. Instead, Simmons heard that Green called LeBron a word that “began with an F and ended with boy.” (You can listen around the 26-minute of the podcast.)

Could Draymond Green calling Bron a Fuckboy go down as the biggest mistake in NBA Finals history? Getting Draymond suspended for a game when the Warriors had the momentum and could have closed it out. Firing up Lebron to do…exactly what we saw the past two games. Basically a superhuman performance, locked in a whatever zone is higher than The Zone. Should have known it was something worse than “bitch” too. Everybody gets called a bitch. Fuckboy makes a lot more sense. 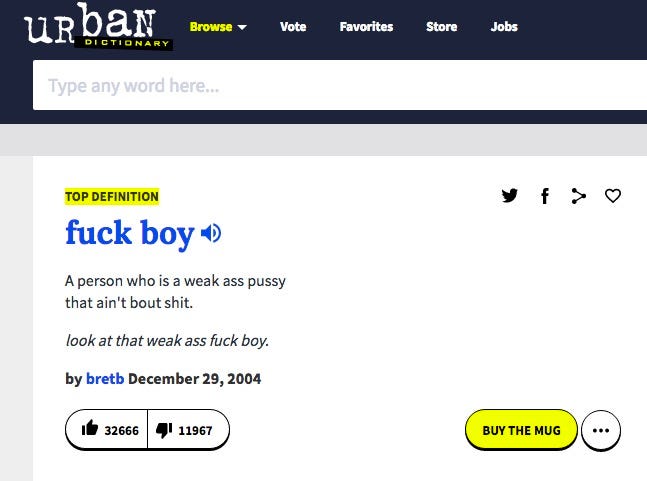 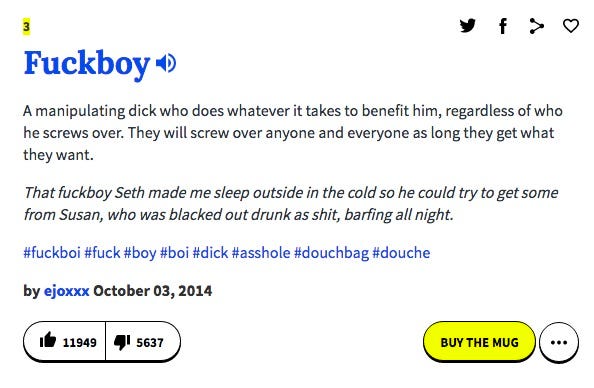 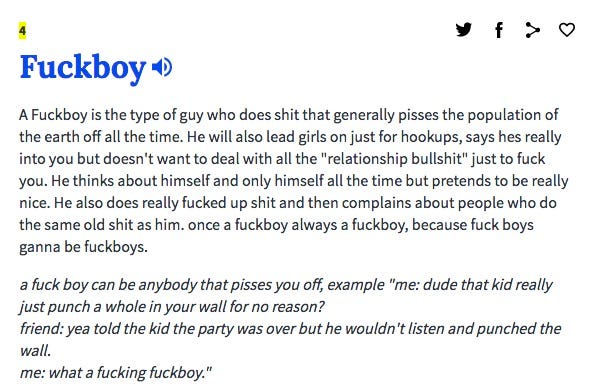 Bigggg mistake, especially if we’re going with that last one. The verbal version of penetrating his mother, dog and girlfriend? He’s got kids man.