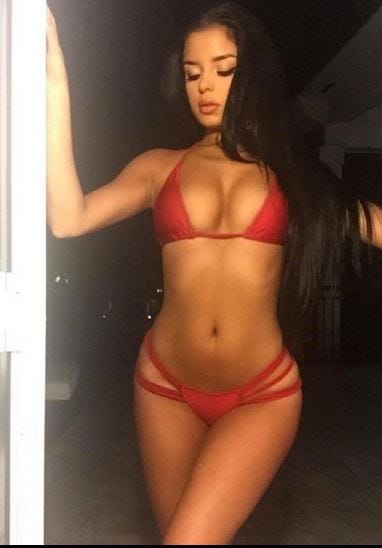 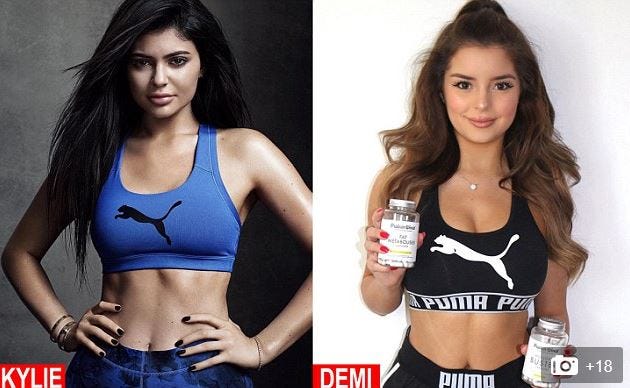 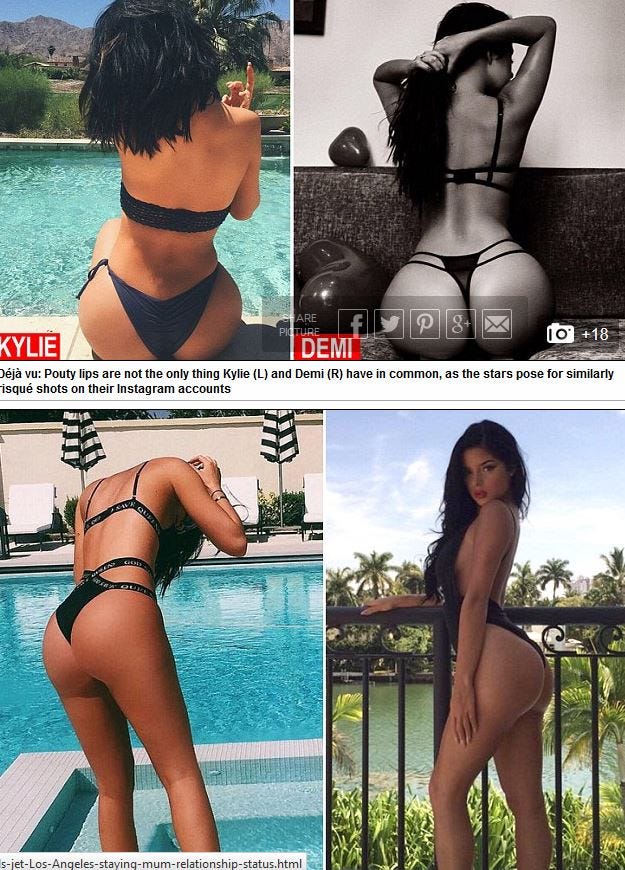 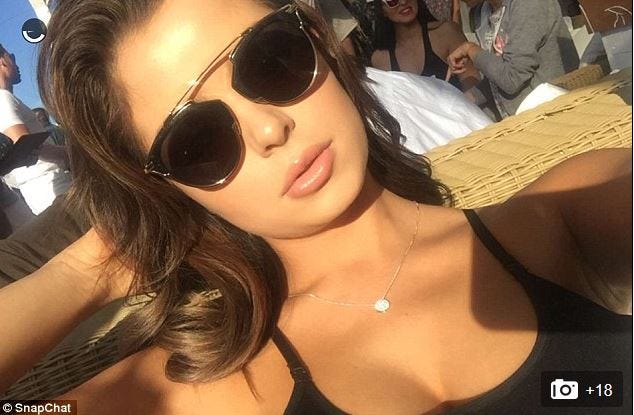 Dailymail - He just split with his girlfriend of almost two years, Kylie Jenner, 18. But it seems Tyga has already moved on, and with a Kylie lookalike no less, as the 26-year-old was spotted with the buxom Demi Rose at Cannes, as reported by TMZ. The rapper also cuddled up for some Snapchat photos with the 21-year-old model on Thursday, for which she showed off a pout.

What a fucking power move. Dude breaks up with Kylie Jenner and just goes and gets a newer souped up model. Like trading in a car or something. Fuck this guy. I fucking hate this so much. This sort of reminds me of Costanza when he dates a hot chick and it lets him into the hot chick club. That’s all this is. No chance this slut dates Tyga if he didn’t date Kylie. Shit is fucked. Guy can’t way more than a buck forty.  I could literally stick this guy in my pocket assuming he’s not strapped 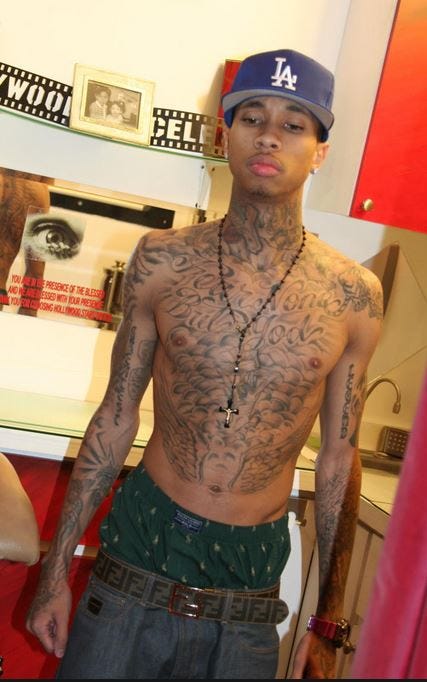