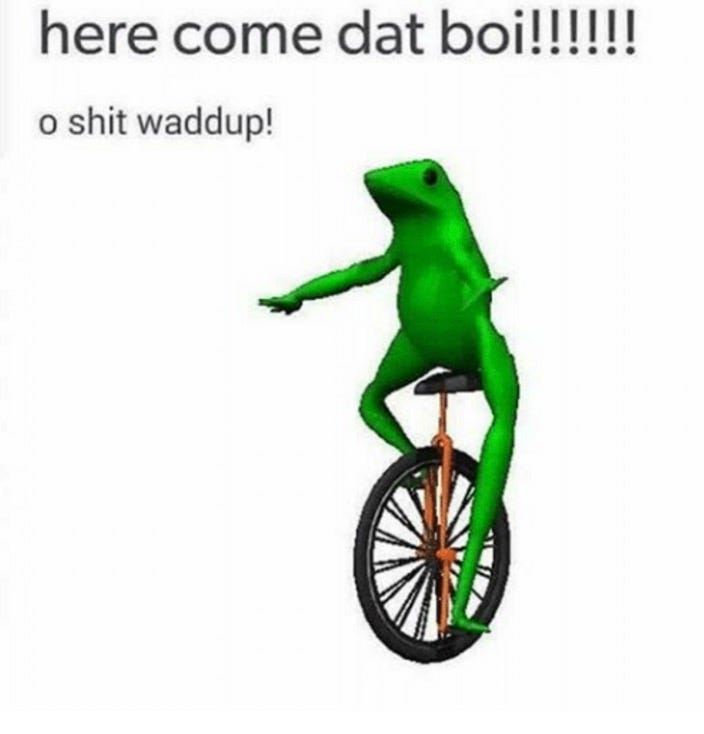 NY Mag – Is it possible to explain Dat Boi?

Dat Boi is funny because the frog does not look like the kind of person you’d call “Dat Boi.” He’s a frog, and he’s on a unicycle. And yet, his relaxed demeanor projects the kind of imperturbable mellowness you would expect in someone called Dat Boi. This is about as good an explanation as I can muster. Dat Boi is also simple and easy to mix into other memes and jokes.

Last night I got waylayed by two revelations: 1) It was the 10th anniversary of my college graduation, a news item I only found out thanks to a #TBT from some girl I went to school with and 2) I learned all about Dat Boi, a meme involving a frog on a unicycle. And as bizarre a pairing as those two things are, the pure joy of the latter completely balanced out the pain of the former. It’s so dumb, so simple, but Dat Boi just works man. NY Mag has a really interesting breakdown of the meme but the best way to understand it is just to see it. 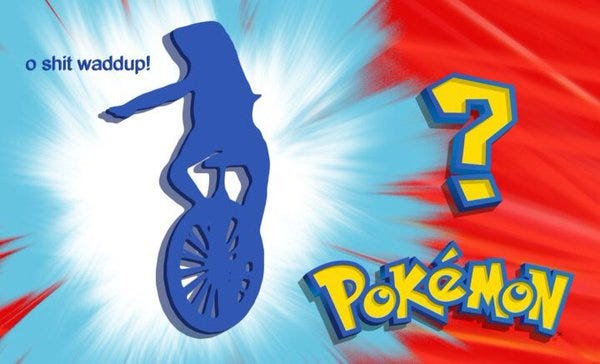 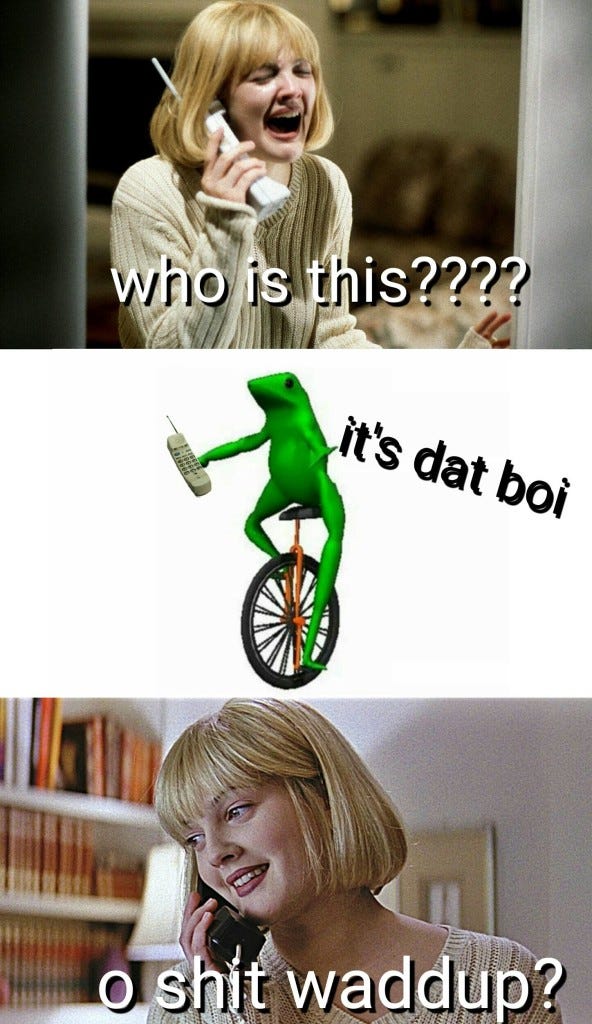 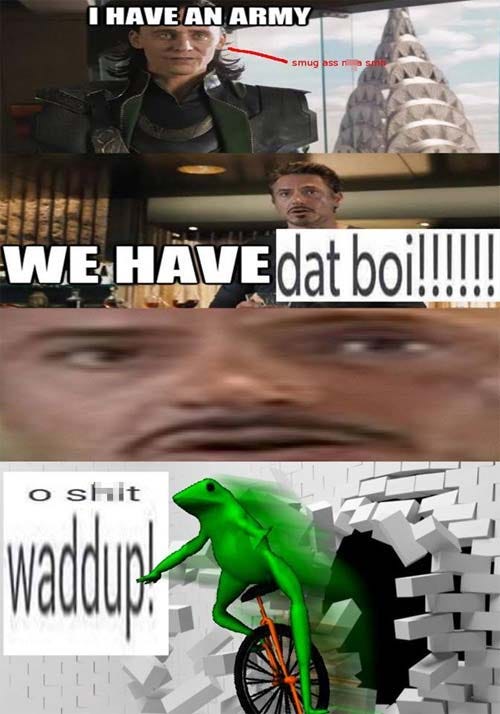 Amen on that last meme within a meme. But there’s an even more interesting/bizarre angle to the meme in its origin. Dat Boi was found in a physics book:

..and that allowed NY Mag to trace the creation of the meme back to a company who existed in the days of weird Geocities websites that would create and sell bizarre custom animated GIFs:

Ryan Hagen, who worked at Animation Factory during that period, affectionately described the work that he and his colleagues created as “bizarre off-the-wall garbage.”

“Essentially, as an artist,” he recalled, “we were told ‘make whatever you want.’ And we were all a bunch of weirdos so you got weird things, like frogs riding unicycles or doing push-ups.”

According to Hagen, the auteur who created the frog-unicycle GIF was a man named Josh Doohen. For a number of reasons, Animation Factory has changed hands and had multiple owners over the years. As Reply All put it, the company’s original founders sold just before the dot-com boom, becoming employees at their own company and reaping little benefit. Those early workers, including Doohen, reportedly do not have any interest in discussing the company’s rise and fall (nor its current, ironic resurgence). Messages left for Doohen on Facebook and at his office were not returned.

So a meme about a frog riding a unicycle talking like a hood black dude was created by a tortured artist who had a career making bespoke GIFs for weirdos. What a fucking world. The whole piece by NY Mag is interesting and worth a read so check it out. 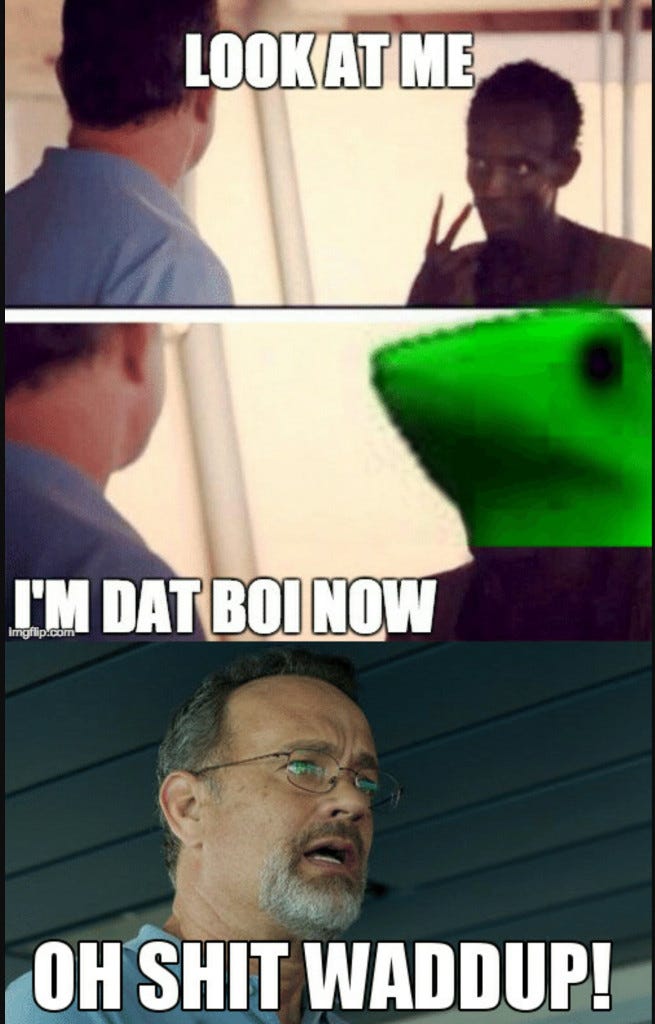