There is no woman on Earth worth going through what this guy just went through. I don’t care if your ex is Helen of Troy. Chick-Fil-A is supposed to be a beacon of fried chicken happiness, not the entry ramp to Suplex City. Dude just cracks like an egg the second he hits the floor. And if I know anything about women, that girl definitely gave her boyfriend the ride of his life when they got home. Usually your spicy chicken sandwich with waffle fries and Chick-Fil-A sauce is the best thing to happen to you at a Chick-Fil-A. But this guy just got an all-expense paid trip to Pleasure Town while also killing his rival in the process. It’s like a 21st century version of the song It Was A Good Day.

However, I will say that cry at the end tells you all you need to know about true love. I want to love someone enough to let out a cry like that after her new boyfriend just murdered my body and soul on what I imagine was a freshly mopped floor. And if you told me this guy is still on the floor of this Chick-Fil-A a day later, I would 100% believe you.

And of course #BlackTwitter weighed in with a couple of heaters. 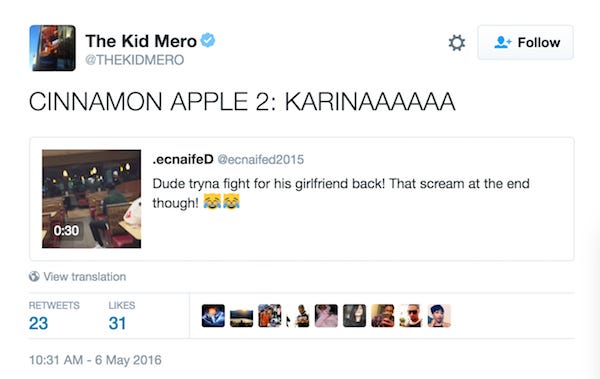 “Technically that’s not a suplex, Clem” – People like this guy 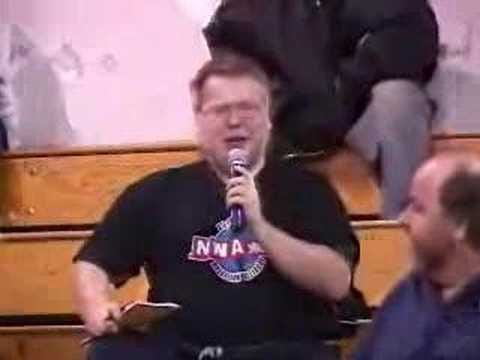