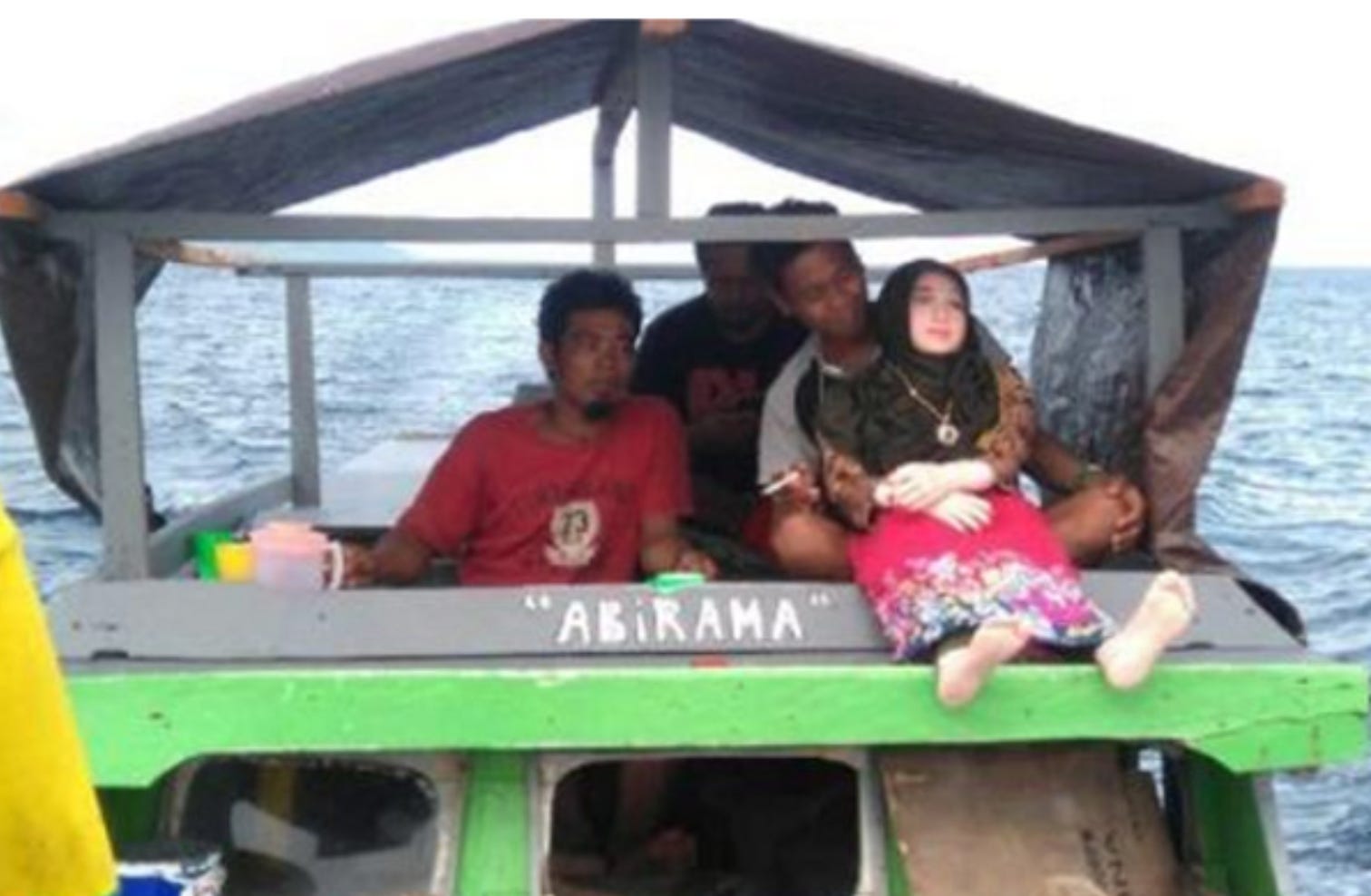 Nation- Indonesian villagers thought they had been blessed by an angel fallen from heaven when a beautiful doll washed up on a beach — only to discover it was an inflatable sex toy. Rapidly-spreading reports of a heavenly offering and fears of possible social unrest prompted a police investigation. Detectives who arrived in the remote spot soon punctured the theory of divine intervention. “When our officers arrived they saw that the ‘fallen angel’ was just a doll, it was a sex toy,” local police chief Heru Pramukarno told AFP. Villager Pardin, who like many Indonesians goes by one name, found the doll when he was fishing off the remote Banggai islands off Sulawesi in central Indonesia, police said.

Classic mistake. If I had a nickel for every time I’ve seen a scenario like this I’d have exactly 5 cents. A bunch of villagers thought they found an angel from heaven. An angel from heaven who would validate their entire belief system and assure them that something larger than themselves exists millions of miles in the sky. Only to later realize it’s not an angel from heaven at all. It’s a sex doll that men stick their erect penises into and hump until they cum. Pretty much the opposite end of the religion spectrum. That’s not to say the doll won’t get any use. I’m sure she found the warm bed of some Indonesian villager last night and he had his way with her. Maybe he can claim that as a religious experience.

I’m almost positive I know which guy took the doll home and it’s this guy. He’s already sizing her up. 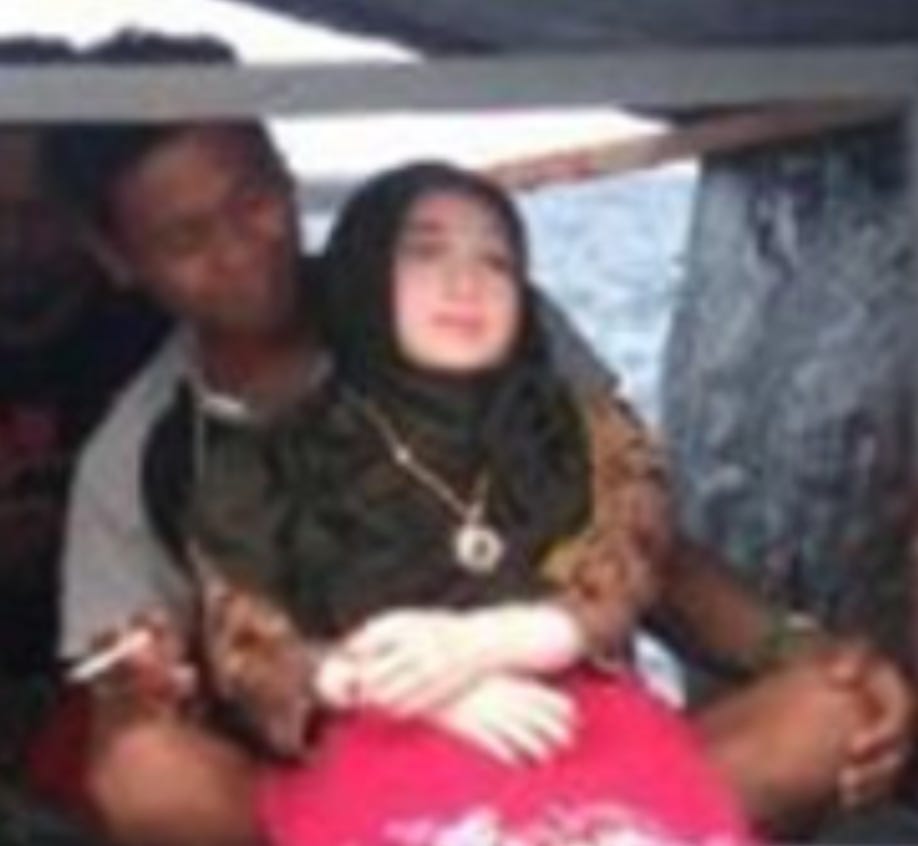 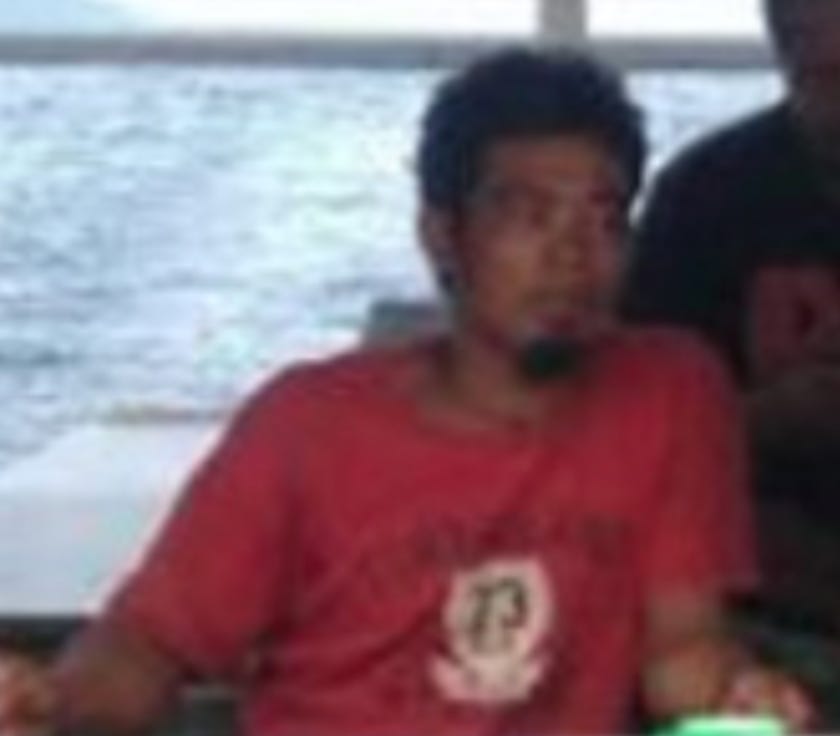