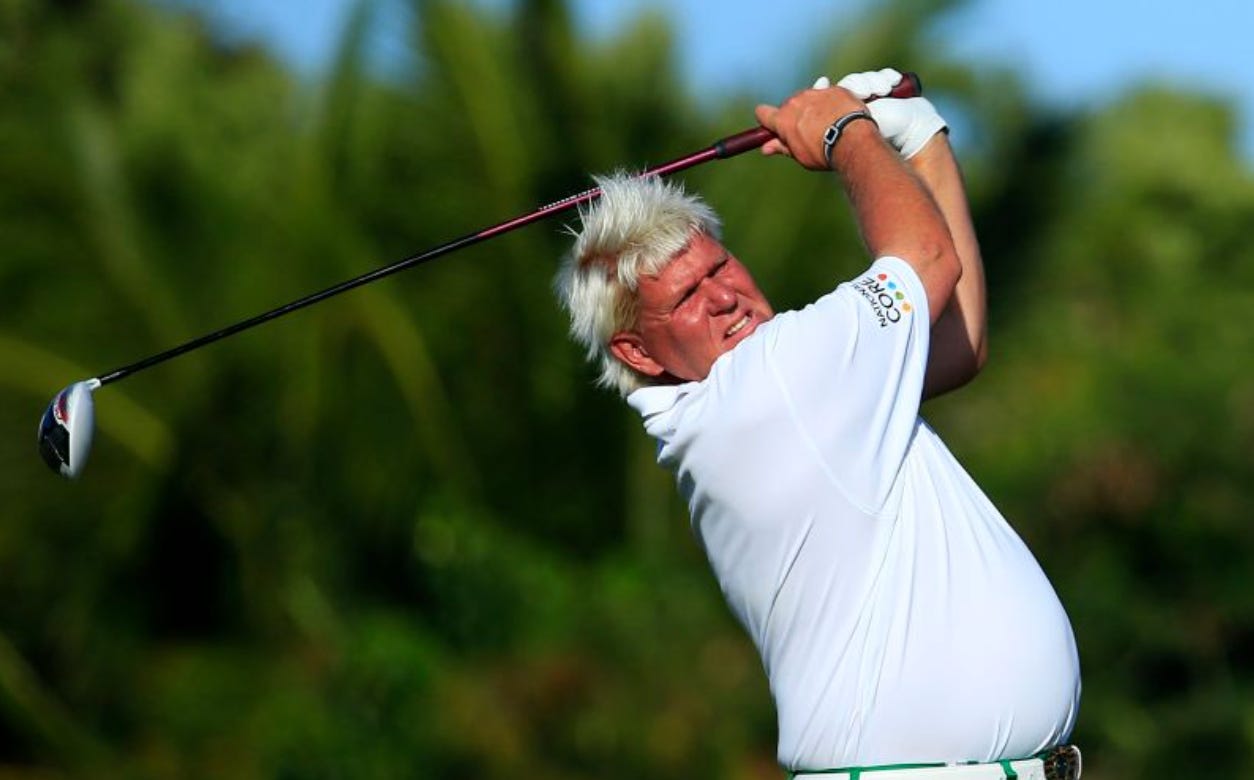 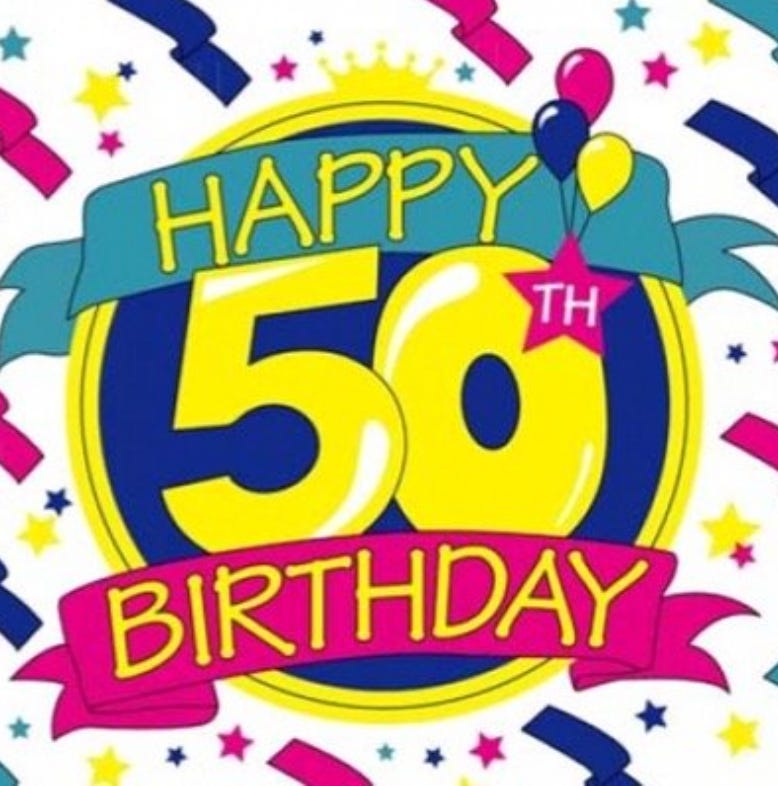 It wouldn’t be right to start this day any different. Wishing everybody’s favorite golfer a big happy 5-0.

Here’s what I said last year on his birthday and it’s all still 100% true:

The beauty of John Daly is that he never changes. Never has never will. We’ll be able to say those exact same things about him a year from now, ten years from now and fifty years from now. There’s no doubt in my mind that JD lives to 100 years old. If he was supposed to die, he would’ve died already. Whoever decides who lives and dies has had over a million chances to kill off John and they haven’t. Hell, he had a heart attack this last year and was out on the golf course the next day. I wouldn’t be at al surprised if Daly is the first human to live forever. Just a beautiful hunk of a man.

“Look, you’re loyal to me and you have sex when I want to have sex, then I won’t cheat on you.”

“The dumbest thing I ever said is that I’d never drink again,” Daly said. “But that’s what I was feeling at that moment. I know I would never say that again.

The big-hitting Daly, a two-time major champion, recalls he was enjoying some drinks in the clubhouse on the eve of the 2004 Target World Challenge when Woods came in.
“Tiger’s there in his workout clothes and I said, Tiger, come have a beer with us, man,” Daly, who turned 50 Thursday, told the Golf Channel.
Woods declined, saying he was going to the gym, but Daly persisted.
“I go, Man, you don’t need to work out,” Daly said. “You need to drink a little bit with us.”

And that’s how we’ll leave it. With Tiger being envious of John Daly’s talent. Happy 50th birthday you beautiful bastard. Here’s to 500 more.