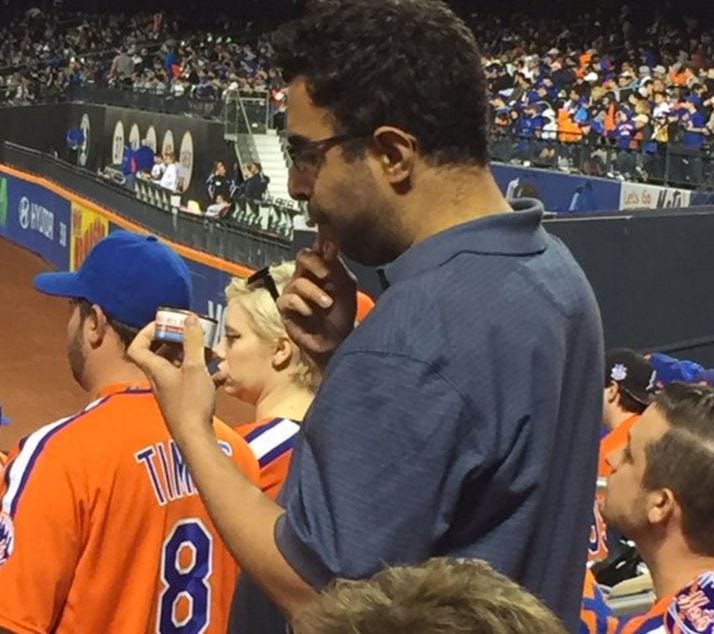 I was pretty disgusted to see the post “Dude At The Mets Game Last Night Eating Canned Tuna And An Apple”. The author (Editor’s Note – KFC) suggests that this man is poor and that’s why he brought a can of tuna and apple to a Mets game. I’m going to guess that this man was actually JEWISH and is observing the holiday of PASSOVER. The author of this article is extremely ignorant and should be educated on religions other than his own. Just a “tip”.

BRAVO. I honestly couldn’t have said it better myself. If we’re not talking about Jesus, KFC doesn’t give a fuck. Worst part yet is he has no interest in learning or being educated about other faiths. Negative infinity religious sensitivity. Guy could have been eating matzah at the Mets game and KFC still would have made fun of him for being poor. Bad look for Barstool. Extreme ignorance. EXTREME. And on Passover no less! So on behalf of Barstool, Peter Chernin and myself I’m sorry and we’ll try to be better.