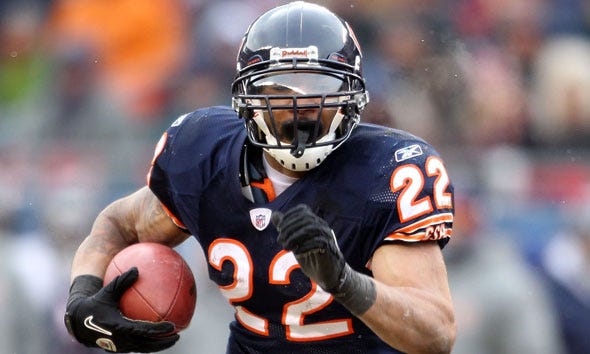 KFC blogged this earlier, but Big Cat asked for Bears blogs this afternoon since he is traveling so here we go.

We all knew this day was coming. Matt Forte said his goodbyes in December. The Bears are in rebuilding mode, and rebuilding teams can’t justify keeping 30 year-old running backs. Forte going to the Jets is actually a best case scenario for Bears fans. There were rumors floating around last week that Forte was in talks with the Packers.  That would’ve made been a gut punch. It’d be like losing your long time girlfriend to your hotter, richer, neighbor. Sure, you don’t want the girl anymore, but you also don’t want to hear her getting stuffed through the wall by a guy you hate all the time either. I like to think that Forte leaked the Packers story so when he signed with the Jets, it would seem like he’s letting us down easy. I do kind of wish that he was going to a better team with a real chance to win instead of a team who’s QBs make Cutler look like Elway.

If Brandon Marshall is a black cloud, then this is Matt Forte 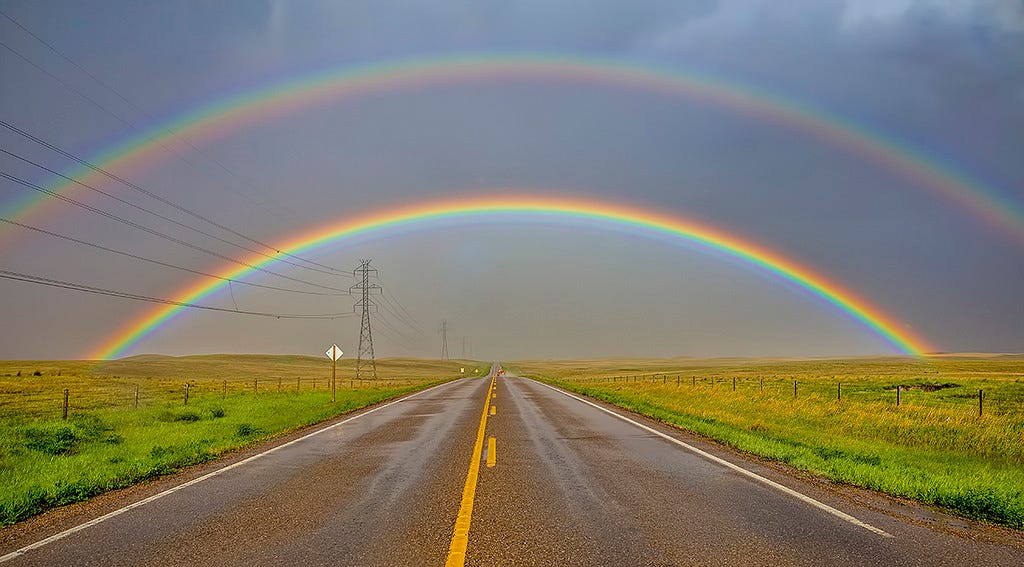 A beautiful double rainbow on a summer day. The guy did everything right from the moment he was drafted. He was a fantastic player on a lot of terrible teams. The Bears wasted his entire prime, and now it’s time for him to move on. One of the greatest Bears of this generation, and probably the 3rd best running back in franchise history behind only Walter and Sayers. So good luck to Matt Forte, from one 6-10 team to another.