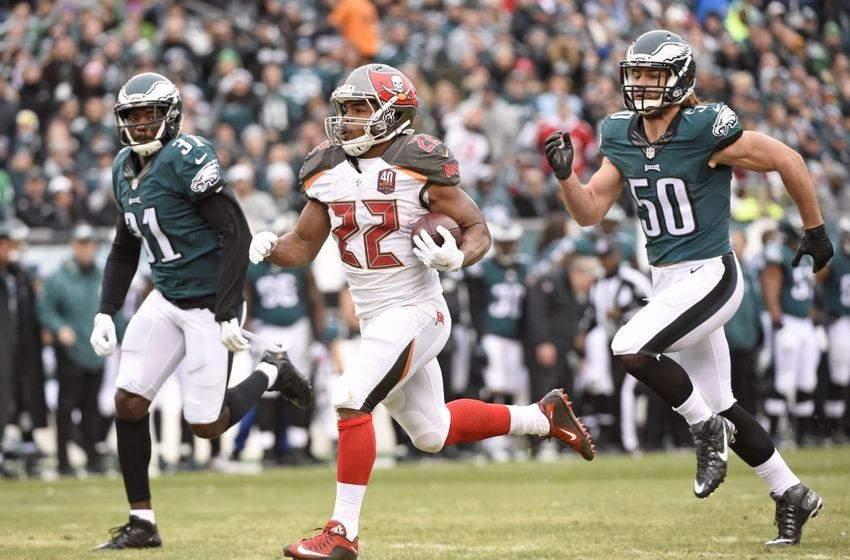 CBS – ESPN’s Ed Werder reported early on Wednesday that the Dolphins considered the reported trade — which would send Byron Maxwell and Kiko Alonso to the Dolphins from the Eagles — “dead” because of Maxwell’s shoulder injury. Maxwell’s agent, after mass hysteria among Eagles fans on Twitter, later tweeted on Wednesday morning that the trade will indeed happen.

Now, this excitement should only be warranted if the Eagles did indeed move up from #13 to #8 AND get another pick (most likely a 4th), as reported. But at least it’s good to see some efficiency for once to turn things around when shit goes south. Usually when something bad happens things miraculously get worse in this town. As a commenter in the previous blog put it, it could be raining pussy and we’d still be hit with dicks. Again, let’s wait and see about the compensation. But it looks like my door can be spared the wrath of the noggin’ until another day…most likely the draft when Howie is still in charge of selecting the talent. WOOF.